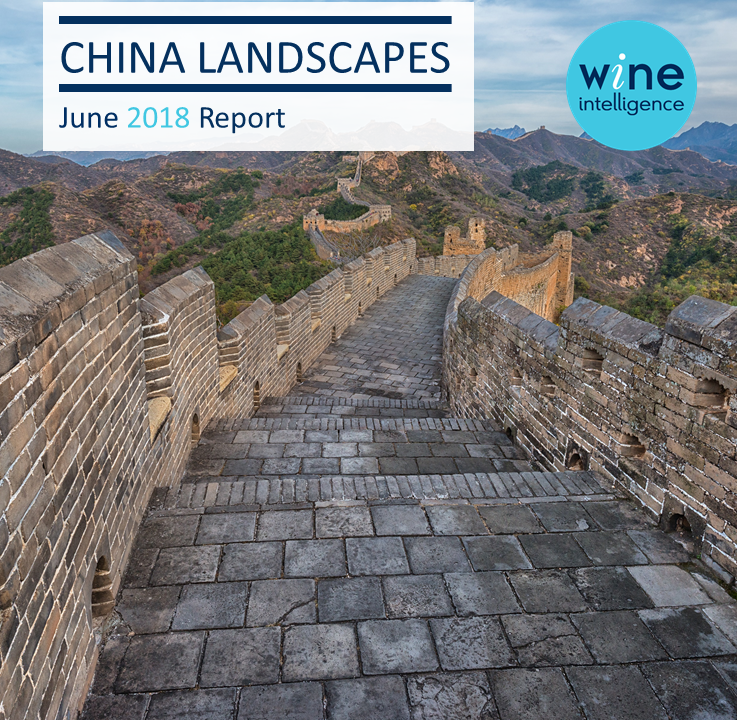 Wine Intelligence’s most recent report, China Landscapes 2018, shows that imported wine consumption, particularly wines from Australia, continues to rise in the country. Consumer feedback from Wine Intelligence’s Vinitrac® China survey has confirmed Australia’s position as a leading imported wine source country – it has the second highest awareness and consumption levels after France: 53% of urban upper-middle class imported wine drinkers in China are aware of Australia as a wine-producing country while 36% have drunk wine from Australia in the past six months.

The retail landscape has also seen a continuing shift to online wine purchasing. Although the proportion of consumers who shop for wine online (48%) has not increased in the past year, the declining use of bricks-and-mortar channels such as hypermarkets and department stores show e-commerce is continuing to gather momentum. The retailer usage confirms this trend with JD.COM (42%) surpassing Walmart (35%) to become the retailer with the highest proportion of wine drinkers to purchase wine from for the first time in the Chinese market. Its rival, Alibaba’s Tmall (33%), ranks third.

Based on a combination of consumer reported brand health measures, the report reveals the list of the most powerful wine brands in China. Domestic Changyu and Great Wall have the highest overall Brand Power scores among all the brands tested in 2018, thanks to their highest ‘awareness’ and ‘purchase’ Index among all the brands. Lafite, Yellow Tail and Penfolds have the highest Brand Power scores among the imported wine brands. Yellow Tail is the only brand tested that has improved significantly on all the brand health measures when compared to 2015. Penfolds’s strong brand power is driven by the highest ‘connection’ index among all brands tested, reflecting the fact that it has the highest affinity rating of all brands in China and the second highest recommendation level.

Wine Intelligence Research Director Chuan Zhou commented, “one might think the most successful imported wine brands in China are predominantly from Bordeaux. That might have been true five years ago when imported wine was primarily associated with gifting and business occasions, but as the market is shifting towards personal consumption, more imported brands from Australia, Chile and other major producing countries are building their presence in China and connecting with their audiences.”

He added, “It’s also worth noting that, across the 32 markets where we conduct research, China is the only country that has seen such impressive performance of online retailers being used for wine purchase.”

Report details:
Further details about the report can be found here.
Any questions please contact Courtney Abernathy.
Requests for purchase should be directed to Eleanor Hickey. 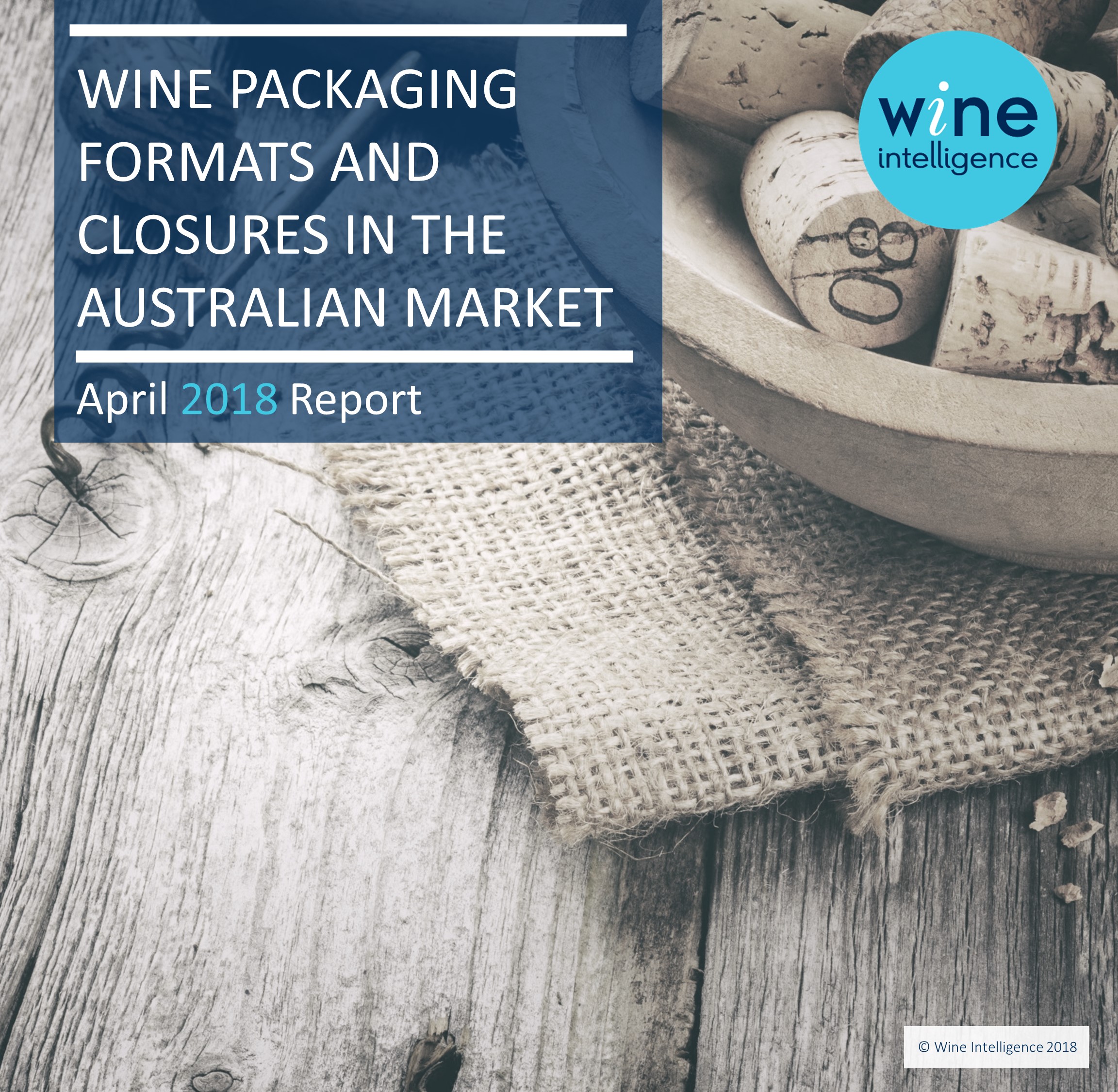 Press Release: Young consumers in Australia are more comfortable buying wine in alternative size formats compared to their older peers, according to a new report by Wine Intelligence 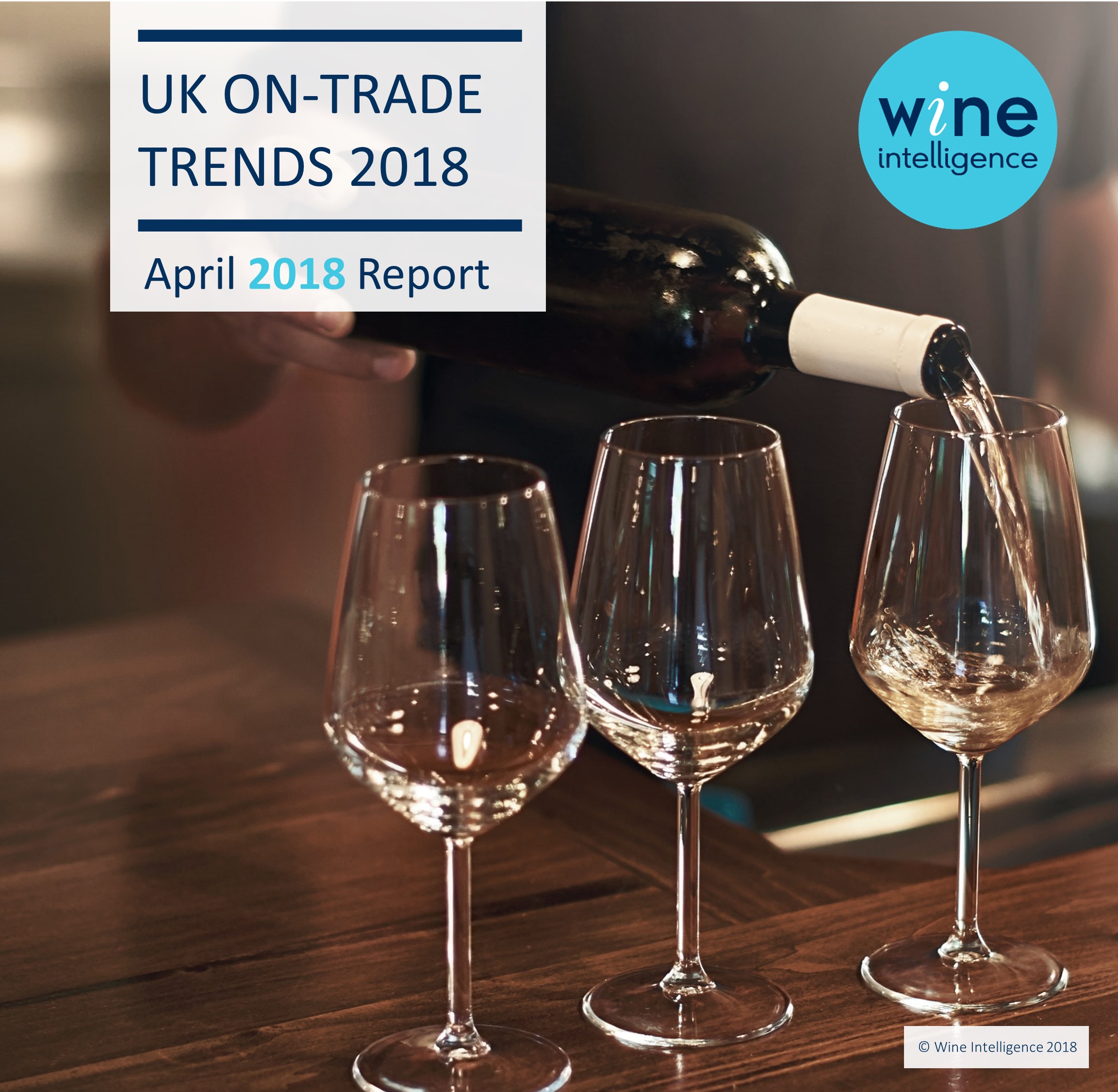 Press release: Wine is struggling for attention in a UK restaurant sector experiencing a “perfect storm” of adverse trading conditions

Press release: Wines offering a sustainability and environmental connection have the best chance of success within the alternative wine category