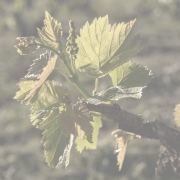 “Natural” wine is a relatively new term to many wine consumers around the world, and one in which they are showing a strong interest. The concept of natural wine tops the Wine Intelligence Alternative Wine Opportunity Index in 2022 – ahead of more established categories such as organic wine.  So, does this means that regular wine drinkers in key wine markets around the world are all now suddenly in search of low-intervention styles of wine? 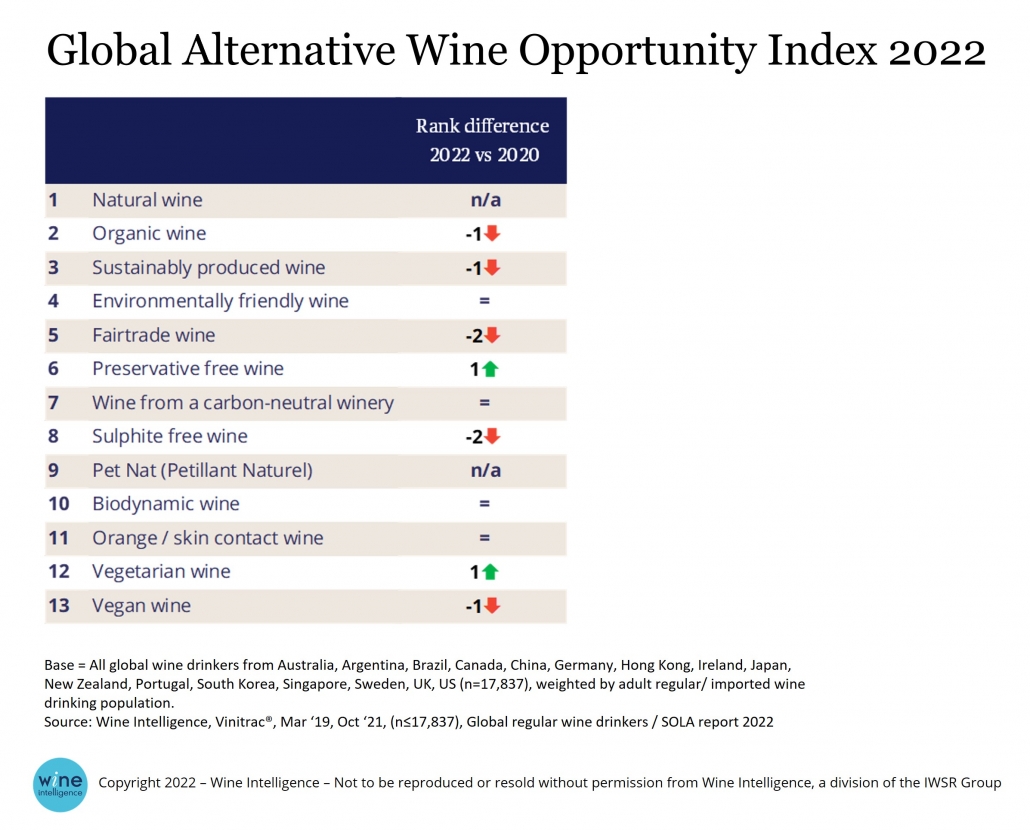 The answer is ‘yes’, but for a minority of wine drinkers. Low-intervention wine is both valued and appealing to a niche segment of more involved, higher engaged wine consumers, who take personal and social pride in wine experimentation and discovery, and have learned of the concept of natural wine from enthusiastic sommeliers, wine store managers and well-informed friends.

However, the majority of wine consumers already associate wine with being ‘natural’ – not in the low-intervention wine meaning of the word, but at a more general category association level. To their way of thinking, all wine is ‘natural’, because it is a seasonal, agricultural product which has been around for thousands of years. Wine drinkers, when asked to articulate wine, describe an imagine of a beautiful vineyard, surrounded by mountains and drenched in sunlight, from which grapes are hand-picked, ‘squashed’, left in barrels, from which a tap is turned, and bottles are filled.

The consistency of this perception, that wine equals natural, equals goodness, represents a remarkable foundation upon which wine as a broad category (and not just natural and low-intervention wine) can market itself as meeting the needs, wants and demands of consumers over the next decade. We know that we as consumers are increasingly motivated by products with sustainable credentials, that are authentic and traceable. And wine is just that in the minds of consumers.

However, the wine industry has a long history of obsessing with detail, and has often succeeded in confusing consumers with complex and highly nuanced messages. The notion of a specialist sub-category of ‘natural’ wine, which is somehow distinct from all other types of wine, tastes very different, and by its existence casts doubt on the ‘naturalness’ of all other wine, is a case in point. As Esther Mobley wrote in the San Francisco Chronicle on 14th April 2022, ‘Wine language is inherently confusing’. She comments on the labelling of wine as ‘clean’ for example stating that ‘This multi-faceted use of a single word [clean] which carries an entirely different meaning outside of wine speak – is what makes wine language so particularly vulnerable to exploitation’.

In 2018, when Wine Intelligence first started measuring ‘natural’ wine as an alternative wine concept, alongside others such as organic, biodynamic, and Fairtrade, we saw a remarkably strong result in terms of consumer recall and recalled purchase. For instance, in the US, 36% of all monthly wine drinkers said they had heard of natural wine, and 17% – an estimated 15 million adults – said they had bought ’natural’ wine at least once in the previous 6 months.

This seemed an extraordinarily large number, so we thought best to audit it thoroughly. There is no authoritative record of natural wine sales in the US – or anywhere else for that matter. Instead, we used a proxy of organic wine sales, for which there is an official definition, and IWSR data for 2017 showed that organic wine sales as a proportion of all wine sales in the US was approximately 2%. Knowing that the vast majority of organic wine was not marketed as ‘natural’, and most natural wine is organic (though not always labelled as such), suggested that many of our survey respondents were mistakenly attributing purchases of ordinary wine to ‘natural’ wine. Subsequent interview research confirmed our suspicions, and we chose to remove the natural wine data from our 2018 Alternative Wine Opportunity Index, though we did report the results for natural wine separately.

Four years on, and it’s clear from our ongoing tracking research that consumer understanding of natural wine has improved. However, for the majority of consumers, there is still confusion when they are asked whether they have heard of, and purchased, natural wine. Despite this confusion, we made the decision to include natural wine in our 2022 Alternative Wine Opportunity Index – with a few caveats around the fact that not all consumers know what the technical definition of ‘natural’ wine is.

Part of this is a realisation that, as wine industry researchers, we are falling into this familiar industry trap of obsessing about the detail. Whether consumers are making positive associations with low-intervention wine specifically, or simply associating wine with being ‘natural’, should not matter. The point is that we have a category that is already positioned positively in the minds of our consumers. Building on these associations of naturalness must surely be a common goal for all wine, regardless of where it comes from.

The connection between wine and naturalness remains a potent marketing tool for the wine industry, particularly when set against a growing backlash against buying products that have been made far away.  Consumers are increasingly turning to local products in all categories, including with wine. This trend, which was present pre-pandemic, has accelerated significantly during the last 2 years. This could become increasingly problematic for Southern hemisphere producers, who rely on a significant proportion of wine exports. Associating wine with ‘naturalness’ generically will enable exporters to positively connect with wine drinkers. 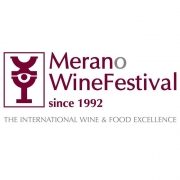 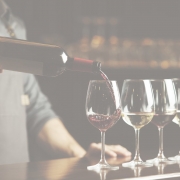 How wine businesses can prosper in an era of uncertainty

How can wine brands survive the looming consumer spending crunch?
Scroll to top