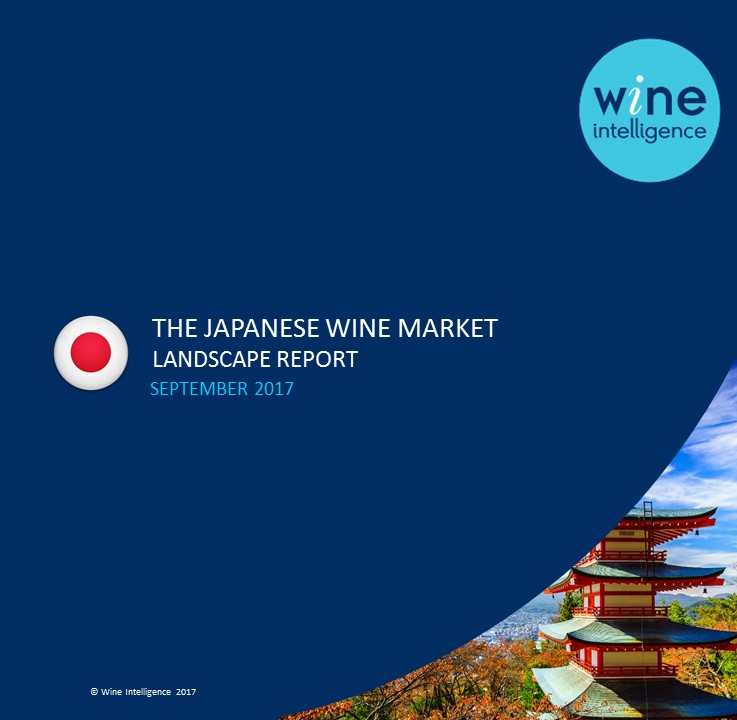 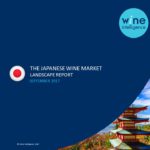 The “casualisation” of wine in the Japanese market is bringing both opportunities and dangers, according to a new report published by Wine Intelligence today.

Wine is becoming a beverage more often bought by younger consumers in casual settings such as convenience stores and Izakaya-style bars, according to latest report on the Japanese market from Wine Intelligence. Japan Landscapes 2017, reveals that within this context, the lack of good point of sale education is endangering the wine renaissance that Japan has experienced in the past few years, while growing opportunities exist to fill this knowledge gap in the social media space.

How the 35 and under consumer behaves is becoming an acute interest in Japan as the market momentum shifts from an older generation who tended to drink wine more often, to younger consumers who consume wine on a less frequent basis, often in more public and ad-hoc situations. Younger wine drinkers in Japan are more likely to drink a broader range of other alcoholic beverages such as cocktails, cider and craft beer, leading to increased competition for their discretionary spending on alcohol.

Given that younger wine drinkers in Japan have had less experience with and exposure to wine than older, more frequent and experienced drinkers, younger wine drinkers have significantly lower awareness of wine producing countries, regions and brands. Wines from a number of New World producers are often seen as appropriate and approachable for these entry-level consumers, supported by lower price points.

However, Wine Intelligence research shows that whilst younger wine drinkers are yet to embrace wine drinking at less formal occasions at home, they are more frequent drinkers of wine in all on-trade occasions including with a formal dinner in a restaurant or a relaxing drink at a bar at the end of the day.

As is true of younger consumers across the world, younger wine drinkers in Japan are increasingly shopping for wine through a wide range of channels, particularly convenience stores such as 7-Eleven, indicating that wine is not necessarily a pre-planned purchase, but rather bought on an as need basis.

Wine Intelligence CEO Lulie Halstead said, “We are seeing wine brands increasingly placing importance on their social networking sites, as well as producers and distributors developing experiential opportunities by providing tastings, dinners and events which generate opportunities for drinkers to post across their social networks to engage consumers and build brand awareness. Given younger wine drinkers are much more likely than other age groups to drink wine in the on trade, there is an opportunity for increased exposure to wines in these channels, building on the trend of younger drinkers turning to wine at more casual and relaxed occasions when they are out”.

Report details:
Further details about the report can be found here.
Requests for purchase should be directed to reports-shop@wineintelligence.com

Press Release: Wine drinkers in France are on the hunt for a more diverse wine...