An in-depth look at wine knowledge levels in Canada and Brazil reveals that it is not always the areas more typically associated with wine culture that are the most wine knowledgeable – so why is this?

Recently, despite Covid restrictions, I did manage to visit a beautiful wine bar in Lisbon called Wines By Heart. Just by stepping inside the bar, I got the feeling that every detail was selected so carefully to revolve around wine – from the decorations to the food menu to the bottles covering the walls. The wines available were from all over the world, a rarity in a country where nearly 100% of the wine consumed is domestically produced in Portugal.

Portugal has the highest per capita consumption of wine in the world, ahead of both France and Italy, but bars devoted entirely to wine are not that common in Portuguese cities, since wine is considered more of an everyday drink. Therefore, I would say Wines By Heart feels more like a London, New York or São Paulo kind of experience, since these are places where consumers tend to actively look for wine of different varietals and regions from around the globe. For example, Terroir in Tribeca, New York City, is a wine bar specialised in Riesling and Madeira amongst other things and regularly hosts wine tastings. When I visited it back in November 2019, I was surprised at how busy the bar was at 3pm on a weekday. Terroir is a great example of what Lisbon is missing, despite being the capital city of a mature ‘wine country’. So perhaps not surprisingly then, Wines By Heart in Lisbon was opened by three Brazilians, and remains a rare example of a dedicated wine bar in my capital city.

So, I asked myself the question, why wouldn’t a wine bar like this be opened by a Portuguese entrepreneur instead? Why doesn’t a country like Portugal, where wine is so ingrained in culture and life, have more places like Terroir, with an international offer and full with engaged visitors at 3pm on a mid-week winter day?

But as we know, there can sometimes be a disparity between what we assume the evidence will say and the reality – hence us continuing to measure what consumers actually think and feel when it comes to wine. For me, this was particularly evident when I explored our data from consumers in the contrasting regions of Québec in Canada and Rio Grande do Sul in Brazil. There is a strong perception amongst wine industry professionals, myself included, that these two areas have ‘strong’ wine cultures within each of their own countries, compared to wine drinkers in other parts of these two countries.

In the case of Québec, this perception stems from the fact that the culture here is so strongly tied to the French heritage. Similarly, as my colleague and Country Manager for Wine Intelligence Rodrigo Lanari says that if you ask any Brazilian where they think wine is more part of the culture, they will tell you in the south of Brazil. He notes that this is expected to hold true particularly in the States of Rio Grande do Sul, Paraná and Santa Catarina where there is a strong Italian influence combined with the majority of Brazil’s wine production. These southern states, particularly Rio Grande do Sul, are also home to iconic Brazilian wine brands such as Miolo, Salton, Aurora and Valduga, which, in some cases, have been producing wine for over a century with very established brands in the Brazilian market.

So, in both countries, these areas are strongly associated with wine culture – whether for historical, cultural or production reasons. Therefore, one would expect consumers to know more about wine in these regions. But are culture and knowledge as correlated as we think? 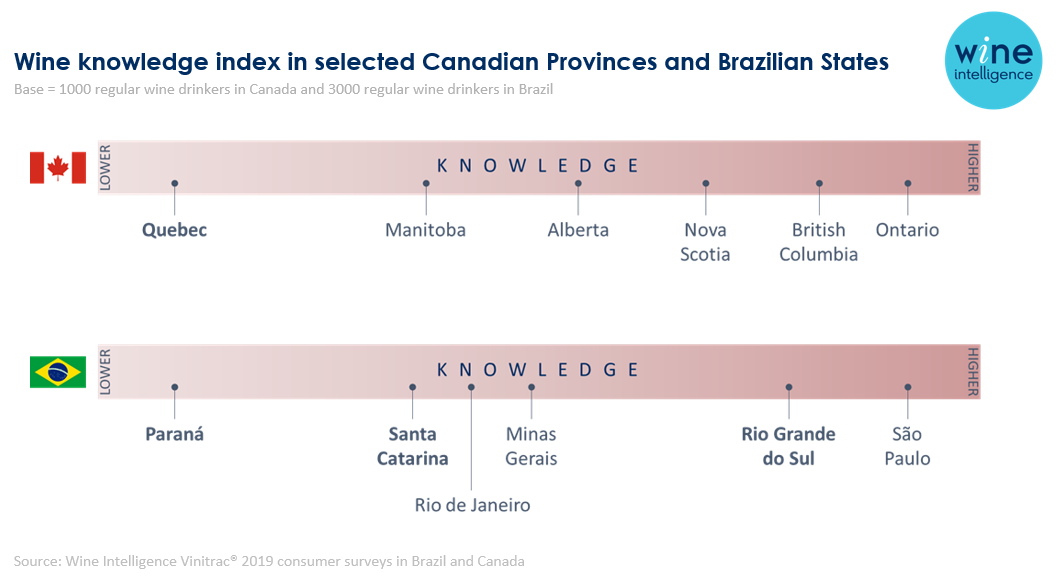 The state of São Paulo and the Province of Ontario perhaps have something in common which might be impacting this wine knowledge score: their capital cities are both large but perhaps more important, diverse and multicultural.  These trend-setting metropolises of São Paulo and Toronto are home to a higher proportion of younger, more affluent residents, with a significant proportion born abroad, just like many residents in both New York City and London. São Paulo for example, is home to the largest communities of Japanese and Lebanese in the world, outside of their birth countries.

Cities like Lisbon, on the other hand, regardless of the tourism boom that has occurred over the last five years, remain relatively less multicultural – therefore less likely to attract communities of younger and wealthier locals – who perhaps have moved to Toronto or São Paulo!

So, my analysis suggests that while wine culture may impact wine knowledge, it also seems that greater wine knowledge may also be more strongly driven by the diverse mix of younger, more multicultural residents, such as those in both Toronto and São Paulo. Consumers in these areas may be more likely to actively experiment with new wines, seeking out wine-specialised bars and shops – therefore increasing their wine knowledge – while consumers in areas that have wine more embedded into their culture, like Lisbon, may have a stronger tendency to stick to the local, with less motivation or desire to explore beyond this.

One further aspect to consider might be that fact that both British Columbia and Ontario have local production, whereas, with the exception of a small amount of boutique style production, Québec is not a producing region. So, this local production can potentially make wine more accessible and integrated into consumers’ lives. But why isn’t this the case in the production areas of the southern states of Brazil? Here, wine production is much more of a recent industry so perhaps currently less influential in defining local wine culture. 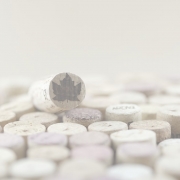 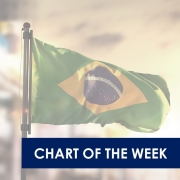 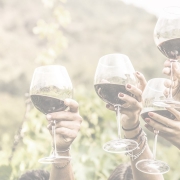