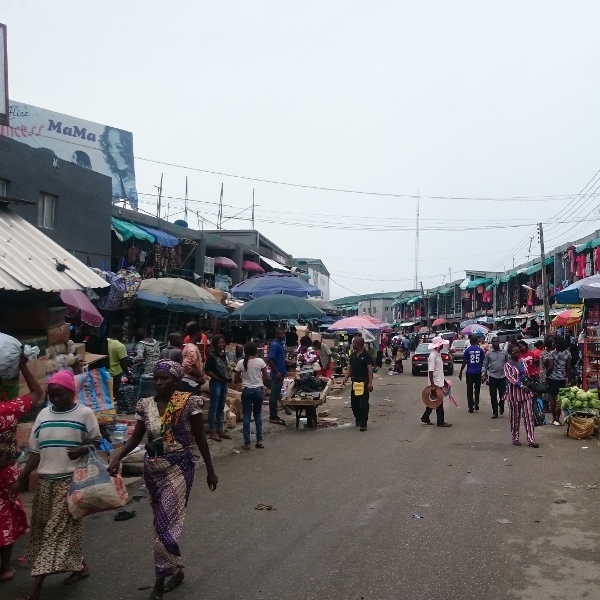 Lagos can seem scary and dangerous, but closer inspection reveals a global city in the making

If one took the hipster vibe of East London or New York’s Greenwich Village and mixed it with a big dose of chaotic urban Africa, the result would probably be Lagos. I was fortunate enough to be here in the commercial hub of Nigeria last week on a market analysis project. I was also lucky to have linked up with the right people who showed me the best of it. Some people I know that have visited previously didn’t have the same luck and so didn’t find it a nice place at all. It’s a love / hate city, which tends to reward the patient and better informed traveller.

Before landing, my expectation was that I was about to spend 5 days in a city as dangerous as it was large and with an immense gap between the rich and the poor. I expected the rich to be highly Westernised, poor highly undeveloped, and for the local culture to be marginalised.

I was right about one thing: this place is big, even compared with London. But after a couple of days I understood that Lagos is actually not as dangerous as people paint it to be and infinitely more developed. In addition the society is not as polarised – there are lot of middle class people, who have enough money to enjoy life a bit more.

Lagos is the largest metropolitan area in the country and in Africa. And 9th largest in the world with a population of around 21 million. A thriving middle and upper-middle class of young professionals are driving trends in the central neighbourhoods of Victoria Island, Ikoyi and Lekki where Shoreditch vibes can be found in a very African context. These are people that typically studied abroad and came back to Nigeria becoming entrepreneurs – many of those I talked to came back not necessarily because they had to, but because they genuinely love Lagos.

This was a big find: people from Lagos love their city and many are interested in wine. Also, I met some people from abroad (As diverse as from Colombia, India, Germany, France, Bulgaria, the UK, the US and Spain) giving the city the sort of international feel you get in London or New York.

From bar to bar I was impressed with the quality of the places I visited. The music, the cocktails and the warmth of people in general felt very unique and African – far less Westernised than one might think, but with great quality anyway. I particularly liked a place called Scratch: Nail Art Bar, where manicures and drinks fuse in a very cosy and unique way. I also had a great time in Bogobiri House, with live music:

In Lagos I discovered a completely new world, where the same type of things we see happening in places like East London, Berlin, Prague or Lisbon also happen, but in a very unique and honest way with regard to African and Nigerian culture. I’m planning to go back to continue my journey of discovery. 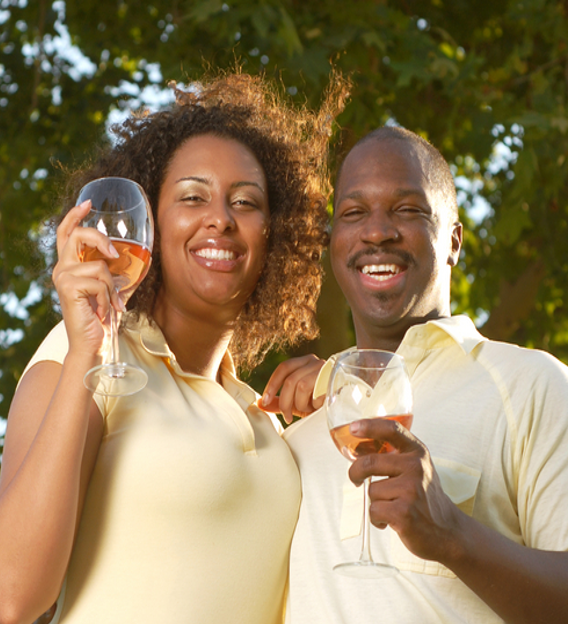 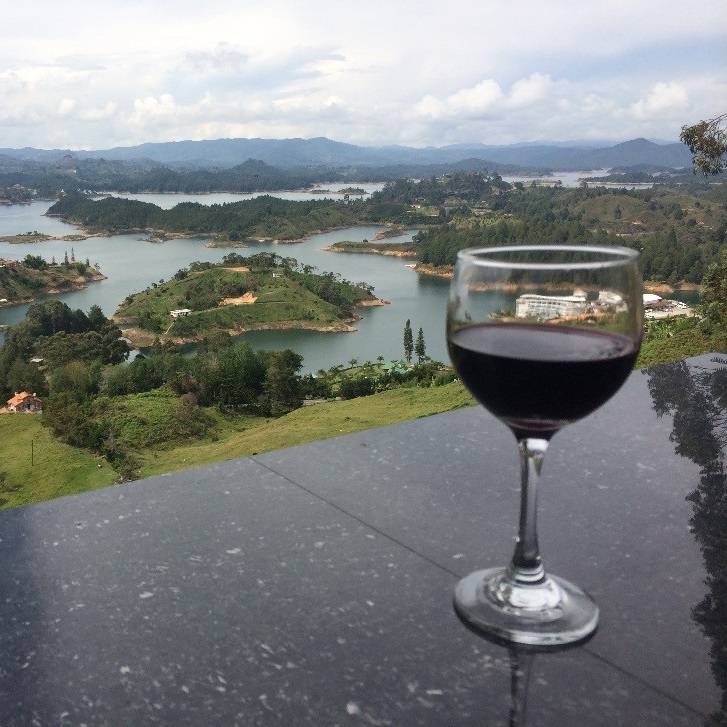 Workshopping the future
Scroll to top