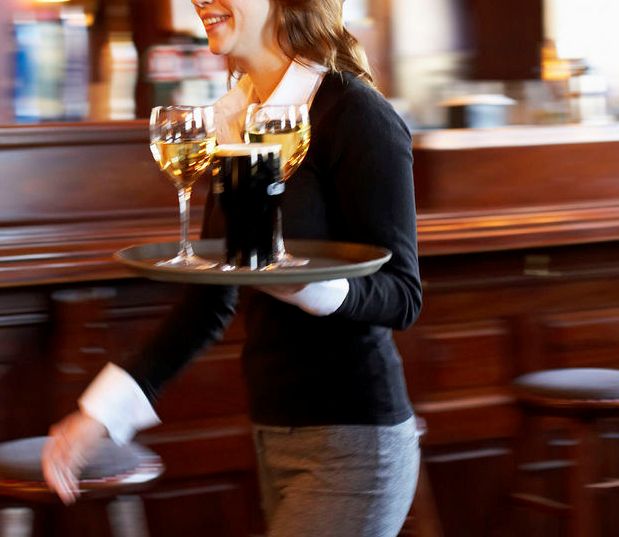 In recent months, reports about consumer trends in the on-trade have left the team at Wine Intelligence a little puzzled.

At first glance, there seems to be a general consensus of a grim future for the on-trade as a whole. Accolade’s WineNation report points the finger at rising wine prices in the on-trade to explain drops in wine sales and forecasts a 6%-7% decline in the wine sector alone. Many others blame the financial climate forcing consumers to tighten the purse strings and stay in.

But not all sources agree that the on-trade is in fact in decline. Recent publications from Deloitte report increases in the average number of monthly outings. Like the broader UK economy when GDP went negative for Q4 in 2012 while unemployment fell 0.2% in the same quarter, there seems to be a contradiction between sales and reported consumer behaviour in the on-trade.

Deloitte also reports different behaviours across demographics. The Summer 2012 Taste of the Nation study reported that Generation Y (18-34 year olds) were going out 62% more than the national average, and that men go out more than women. Six months later, Deloitte’s autumn 2012 publication reported that young people had been going out less over the last six months, and women are closing the gender gap and going out more often than before. 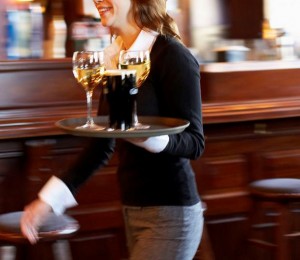 Our own data also paints a more complicated picture. In line with other reports of an concurrent downturn in on-trade sales with an increase in off-trade sales, analysis of surveys conducted over five years show the on-trade share of value was significantly lower (42%) in 2012 than in 2007 (49%).

But that’s not the whole story. The same analysis shows a significant increase in restaurant usage (from 70% to 90%) and a decline in bar usage (from 91% to 70%) over the same time period. The indications are, therefore, that on-trade occasions for drinking wine are shifting. There’s a stronger emphasis on food and perhaps consumers are going out less frequently – but when they do, they are drinking more, and doing it over dinner.

To get a better picture of consumer trends in the UK on-trade wine industry Wine Intelligence will be conducting research later this year. We will consider different demographic behaviours, drinking occasions and locations and how the wine offer in the on-trade has changed.

The apps have it

Turning the tables on the UK on-trade 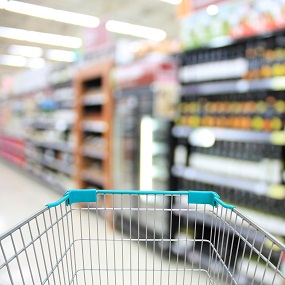 Miracle in the wine aisle
Subscribe to our newsletter

Who do you trust?