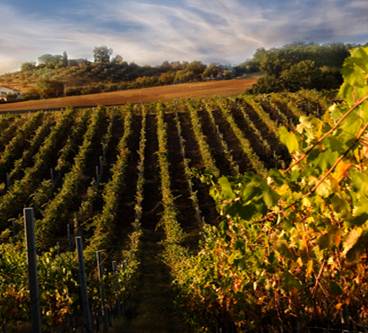 This period of stability is remarkable when you consider the changes that have been happening in the industry over the same period. On the production side, we have seen 30% declines in wine produced in traditional wine growing countries such as France and Italy, and huge growth in vineyard acreage in countries such as Chile, Australia, and the USA (among others). In consumption terms, similarly precipitous declines in French and Italian wine drinking habits have been offset by the growth of developed world markets like the USA, UK, Germany, Netherlands, Australia and Japan, and – latterly – emerging markets such as China, South America and SE Asia.

As you will have worked out, this “stability” is not the same as a supply-demand equilibrium. The structural surplus has meant the global wine industry has been selling into a buyer’s market for a generation. Prices for wine have been held down, sometimes below the cost of production, and the world’s consumers have benefited from cheaper, higher quality product. This year, however, the pattern has been broken. The world will still drink around 25 billion litres of wine, give or take, but weather events around the world have meant that in 2012 production was around the 25 billion litre mark – so no surplus. 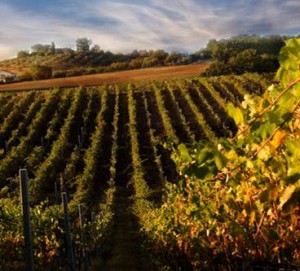 It’s clear that 2013 will not be the year of the bargain wine. Growers whose wines are already prized will find greater demand, with fewer bottles to sell. Marginal operators, who typically sell their production on the spot bulk market, may find more customers calling on them. The rising tide will lift even the leakiest boats, at least in the short term.

Wiser and more financially stable growers and winemakers will keep price rises to a minimum, where there is a long-term relationship to be nurtured. Likewise, buyers who have played fair on prices over the years will probably get an easier time than the sharks and bottom-feeders of the supply chain. Finally, at the very end of the supply chain, in the supermarket wine aisle or on the wine list, prices will be higher and retailers and restaurateurs will need to work a bit harder to make the sale.