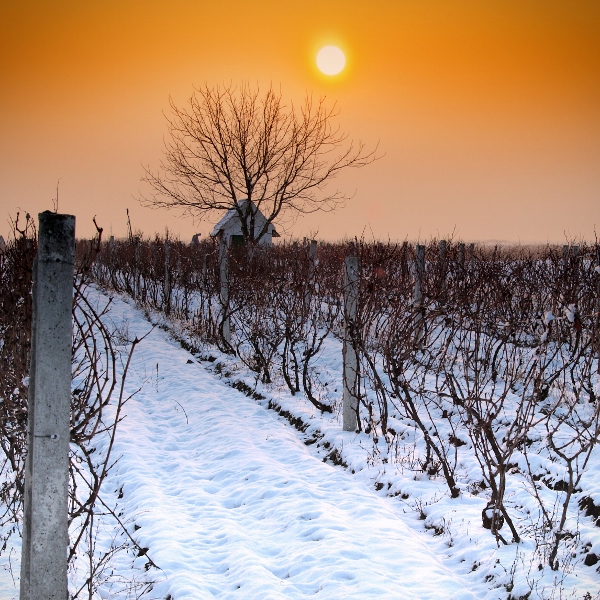 Will the emergence of new cool climate regions of the world inspire or confuse consumers in emerging markets?

I learned lots at the International Cool Climate Wine Symposium in Brighton last week. First, what a well-organised conference looks like (I have been at industry gatherings that have been anything but); second, that the UK wine-growing industry has attracted some high quality, driven individuals to power its next phase of development; and third, there is a big, unanswered question about the viability of new growing regions in the wine category in the 21st Century.

Before I get to the question, let me throw out a couple of observations. The magisterial double act of Professor Hans Reiner Schultz of Geisenheim University and Professor Greg Jones of South Oregon University used their main stage presentation to set out a comprehensive analysis showing you can grow grapes in all sorts of new and surprising places, with the benefit of a lot of clever science and dedication, and thanks in no small part to rising global temperatures.

My presentation, which followed immediately in one of the breakout sessions, attested to the fact that there are millions of new consumers entering the wine category, many of them eager to understand wine better and develop more sophisticated tastes.

Today’s reality is slightly more messy, and offers us lessons on why we should not be complacent about the world beating a path to wine’s door. Should we celebrate the idea of yet more complexity in a complex category? Wine is a category that is probably a bit too “interesting” already: there is so much to know, so many regions, varietals and styles, which have to compete for a relatively small amount of consumer mind space. On the second day of the conference, industry veteran (and former Wine Intelligence chairman) Mike Paul warned: “With a lot of these regions we are just adding confusion in the consumer’s mind. There is an astonishing level of confusion.”

Mike is right. Outside the bubble of inside knowledge, the broader consumer world has remarkably little retained knowledge about the product they enjoy on a regular basis. Who can blame them? Wherever they look, there is a thicket of fact and detail which they struggle to retain. Fortunately consumers don’t seem to mind too much, and have found some useful short-cuts. Hence the easy heuristics of “NZ Sauv Blanc”, “Prosecco”, and “Rioja” tend to rise to the top of our recall data, and tend to be disproportionately successful in the market. I too am guilty of this, as I enjoy my pleasant Provencal rose on the weekend, but know that I won’t recall the producer’s name when I next  go to the shop (I have taken a picture on my phone, but don’t guarantee I’ll remember it’s there at the crucial moment).

The question that remains at the heart of our industry, and remains largely unanswered, is how we effectively package a naturally complex category to make it understandable  and exciting, to consumers in countries with such diverse cultures as China, India and the US, where much of the growth in consumer numbers is going to come from this century.

Over the past two years we have seen 10 million Chinese become part of the wine world, by trying imported wines for the first time, and – crucially – coming back for a second bottle within 6 months, which serves as our definition for being part of the imported wine drinking population in that country. The majority of these new drinkers come from outside the coastal “Tier 1” cities, where wine drinking took off a few years ago. Instead they are from the new mega-cities of the south west, such as Chengdu, and many of the smaller cities of around 0.5-1 million inhabitants that remain largely unknown outside China.

In the extensive and stimulating panel session that followed my talk, fellow panellists Steve Charters MW of Burgundy Business School, and Prof Damien Wilson of Sonoma State University, both expressed understandable scepticism about the prospects of lesser known wine regions to trump the Bordeaux and Burgundies of this world in terms of consumer recognition and connection in places like China and other emerging wine-drinking nations. The comment from the audience also suggested that cool climate regions whose production levels are small, and costs are high, are going to struggle to find prominence in emerging markets.

Indeed, they may struggle to find prominence in existing markets, per the Mike Paul dictum. The reality of the wine category is that prosperous niches can be located and exploited by well-organised, properly-funded and collectively responsible regions, whose producers work together patiently to build equity. As the previous sentence suggests, a lot of conditions have to be satisfied before the climate is right for success, and has proved to be a tough standard that many regions have failed to meet. The newer cool climate regions now making their way in the world do not have a divine right to succeed, and must observe the  lessons of success – and failure – in the industry before they can build a substantial audience for their product.

Are we really that bad at innovation?

Secrets of the speechwriter
Scroll to top