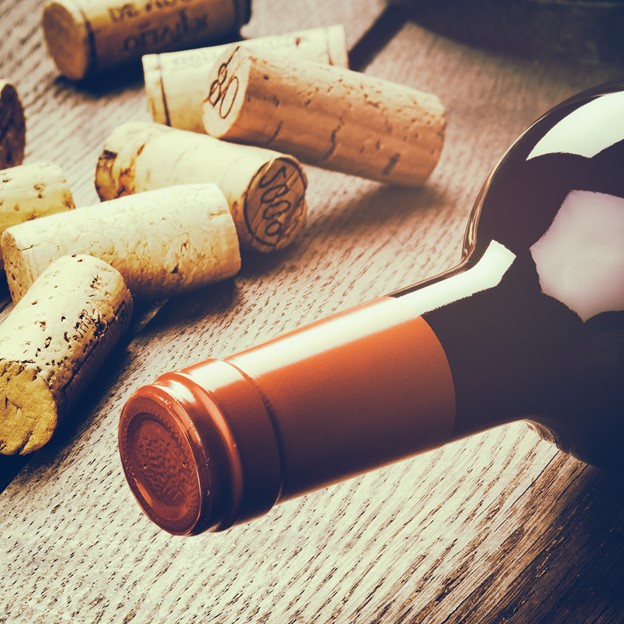 23 million Americans typically spend over $15 on a bottle of wine from a store – what can we learn about them?

The US is rightly seen as one of the most dynamic on the planet for wine sales. It’s certainly one of the biggest: 145 million American adults drink wine at some point in a given year, 90 million of them on a monthly basis. These numbers are impressive, but they don’t necessarily help us understand the US market any better or to unlock its still-significant premium potential.

Premium wine drinkers in the USA i.e. those drinking wine at least once a week and typically spending over $15 a bottle for wine to drink at home, account for 26 per cent of the wine drinking population, but a staggering 56 per cent of the total spend on wine in the USA, according to new analysis by Wine Intelligence. As well as spending on higher value wines, the 23 million consumers who can be described as Premium wine drinkers also buy four in every 10 wine bottles sold in the US market.

Given this is such a large group, accounting for an economically significant proportion of the total market, it occurred to us that it was wrong to treat Premium consumers as one single amorphous entity. Earlier this year, we began a project to explore this world in more detail, and the result is that we identified three distinct segments of Premium drinkers, which we report on in detail in a new report which we are particularly proud of.

Premium Wine Drinkers in the USA, published last week, carries a detailed analysis of each group. In summary, our three Premium segments break down as follows: Popular Premiums are typically brand-conscious drinkers who don’t consider themselves to be experts; Super Premiums are slightly more adventurous drinkers who are keen to learn more; and finally the Ultra Premiums, who tend to be wealthy, well educated, younger, male and obsessed with wine both as a discipline to master from a technical perspective, but also one which enables an outward demonstration of social sophistication.

The fact that we can identify 3 distinctive types of Premium wine drinker in the US demonstrates just how far this market has come – though the fact that only 40% of American adults currently drink wine, compared with an average for developed markets of 70%, suggests that there’s a lot more growing room in the US market.