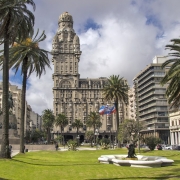 Wine Intelligence Country Manager for Brazil, Rodrigo Lanari, recently talked to Uruguayan wine producers about how to position the country’s wine scene to appeal to the giant Brazilian market on its northerly doorstep

Uruguay is a country known for its culture, tango, soccer and excellent meat. Although wine has been produced in the country since 1870, Uruguay is often overlooked in favour of more traditional wine countries in South America – mainly Argentina and Chile. So how is such a small country – approximately 1/5th the size of Brazil and with a total population equivalent to the city of Salvador – to compete with such wine giants?

On the 26th of March, Wine Intelligence held a workshop for 15 of the main wine producers in Uruguay on ‘Global wine trends and opportunities for Uruguayan wines in Brazil.’ As the Brazilian wine market is growing, Uruguayan wines have huge potential in its neighbouring country. Hosted by the Instituto Nacional de Viticultura (INAVI), the workshop highlighted four things that the Uruguayan wine scene should capitalise to appeal to its Brazilian consumers:

Wine Intelligence’s Global Compass 2018-19 report classifies Brazil as an emerging market in ‘discovery mode’. Our research shows that a high proportion of regular wine drinkers in Brazil – 69% to be exact – ‘enjoy trying new styles of wines on a regular basis’ and this has brought consumers over the border into Uruguay.

According to the Uruguayan Chamber of Tourism, about half a million Brazilians arrive in the country every year looking for sunny beaches, resorts and cultural activities*. Wine tourism is becoming increasingly popular in Brazil as consumers are eager to explore new offers and styles.

In addition, the wineries that I have visited claim that the clear majority of their tourists are from Brazil. I experienced this first hand while having lunch at one of Uruguay’s iconic wineries near Montevideo – the restaurant was packed, and Portuguese was widely spoken at most tables.

Wine tourism comprises much more than winery visits and tastings – it is the entire experience that can be offered to the visitor. So, is Uruguay taking full advantage of this? How well is the country structured to handle wine tourism?

Tannat is Uruguay’s best-known grape variety and currently the grape that marketing in the country focuses on. Originally planted in Madiran, Tannat is mostly full-bodied, tannic and with one of the highest level of antioxidants among red grapes, and it has found its place in the southern hemisphere.

But as Uruguay has a good variety of climates and soils, there are many other grapes that make delicious wine. For example, their Merlots and Cabernets are outstanding while their Albariños are having tremendous success.

It is unclear to me whether this ‘one grape strategy’ is a consensus among the local industry, or if they should rely more on the diversity they have to offer. Having an iconic variety can have its advantages, but the global scene shows a consumer increasingly less mainstream in their product choices. Chardonnay usage, for instance, fell from 73% to 48% among British wine drinkers over the past 10 years. There are certainly other ways to differentiate yourself in the crowd in the end. So, what about taking the ‘alternative’ route and focusing on more than one variety?

As discussed in the Online Retail and Communications in the Brazilian Market 2018 report, Brazil has the 3rd highest incidence of wine purchasing online, standing at 26%, which is behind China and the UK. Brazilian wine drinkers not only buy a lot of wine online, but they also put strong emphasis on wine apps and wine producer websites when choosing wine.

By taking good care of their websites and finding ways to engage with consumers on digital platforms, Uruguayan producers can benefit from a tremendous powerful tool that is 100% under their control.

The Uruguayan wine industry therefore can appeal to Brazilian consumers through both their geographical proximity and digital avenues.

Recently, Wine Intelligence did a study about image and perception of Uruguayan wines versus other origins, especially among Brazilian drinkers. The main takeaway was that many wine drinkers in Brazil don’t know about Uruguay as a wine producing nation. Instead, they have more associations with traditional countries of origin such as Chile, Argentina, Portugal and Italy, meaning there is plenty of room for education among the wine trade and consumers. This was brilliantly exposed by my Brazilian colleagues from Enocultura school, showing that there is plenty of opportunities to explore through creative education.

My final message to Uruguayan producers was ‘don’t fear to be different’. If they can show Brazilian wine consumers all the diverse and amazing wine it has to offer – not only for consumption, but also for tourism – through both offline and online channels, they have potential to become a wine market of note in South America.

Brazil Landscapes 2019 gives an in-depth look at the Brazilian wine market and trends amongst wine consumers in the country. For more information click here 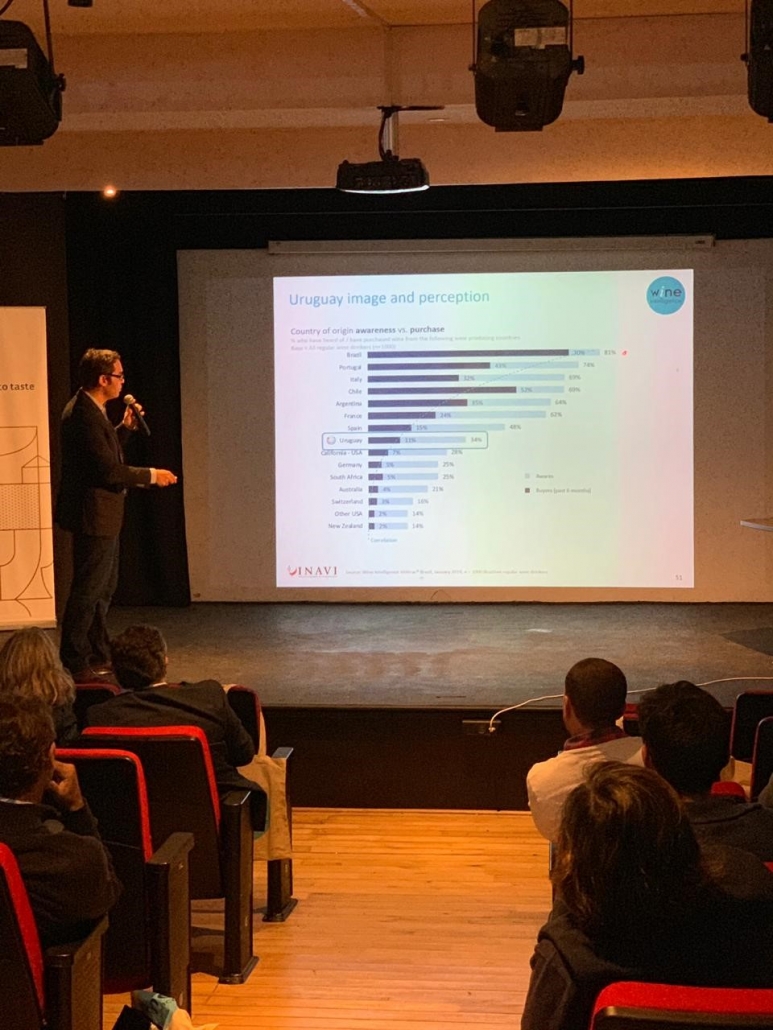 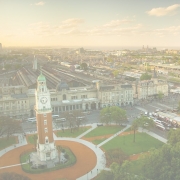 Even Germany is trading up
Scroll to top