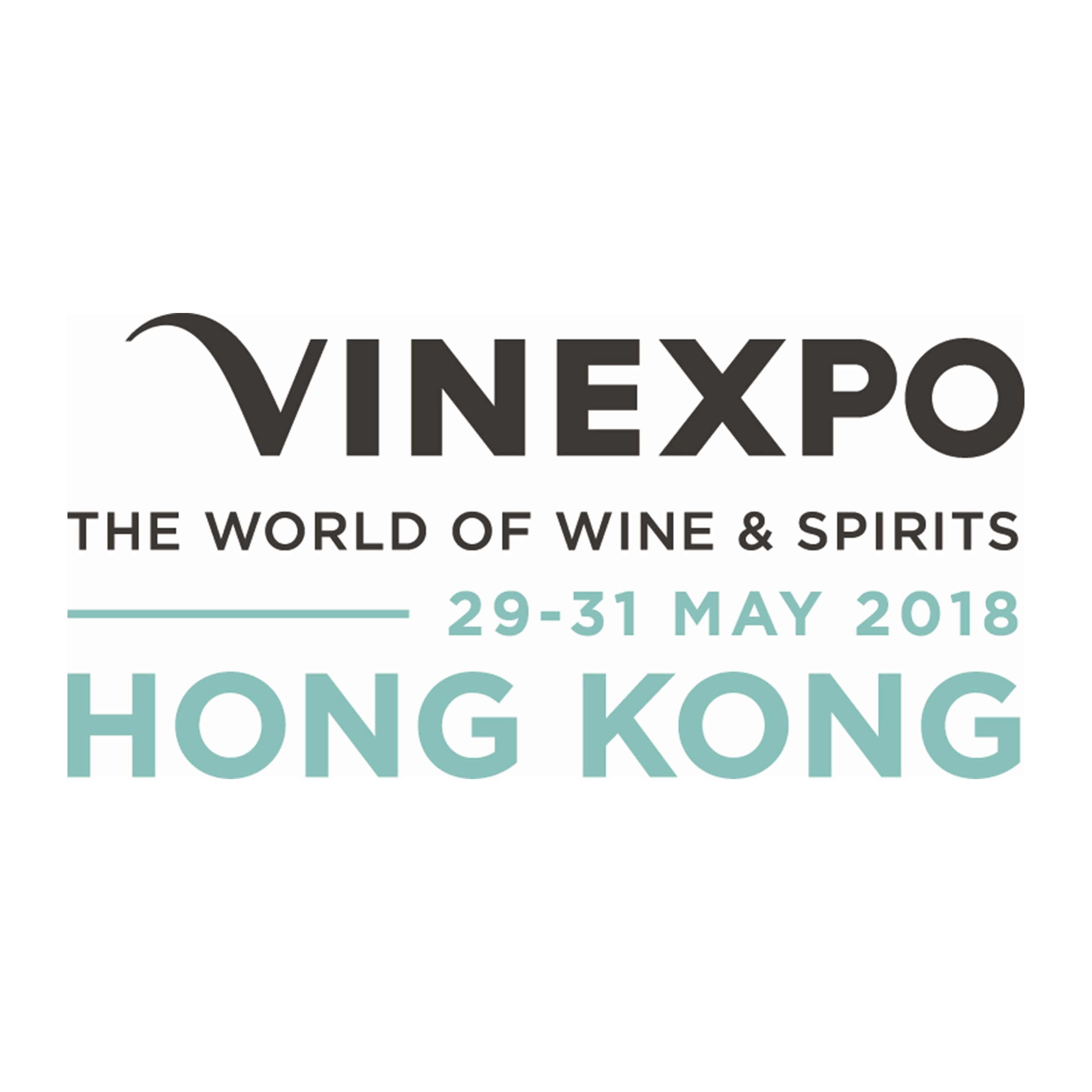 In the world of wine, the 21st century has been characterised by a shift in the consumption patterns. While Europe is still the biggest producer and consumer of wine, an analysis done by our partner agency IWSR suggests that the proportion of wine consumed outside Europe has climbed from 31% in 2000 to 43% today. Within this, Asia has been the main driver of change: it accounts for 11% of the world’s wine consumption, up from 5% in 2000; China alone has grown from 2% in 2000 to 7% to 2017.

As affluence grows across many parts of Asia (especially within the Chinese middle class), there has been a dramatic growth in consumer interest in diverse wine styles, and it is increasingly important to address consumer demands and create exciting opportunities for wine in Asia.

Last week, at the 20th edition of Vinexpo in Hong Kong, I joined an expert panel convened by Wine Australia, as the Country of Honour, to discuss what is taking place in Asian markets and what needs to be done to address rapidly evolving consumer expectations. Alongside me were Ian Ford (founder of Summergate Wines, a major importer in China) Andreas Clark (CEO of Wine Australia), Rose Scott (CEO of Summergate) and Edouard Duval (CEO of East Meets West, also a big importer in China) to discuss the latest trends and growth opportunities for wine in Asia, with a focus on the Chinese market.

Based on Vinitrac® data collected from key Asian markets in the past 7 years – Mainland China, Hong Kong, Japan and South Korea, I presented 6 major wine shifts happening in those markets:

In Asia’s more established markets, i.e. Japan, Hong Kong and South Korea, there has been an increase in the proportion of drinkers who drink wine at least once a week. Consumers in these markets are more affluent than those in rest of Asia, and are early adopters of Western lifestyle, so wine has become a big part in their daily life.

As more consumers drink wine on a regular basis, they are becoming more engaged with the category. In both Japan and Hong Kong, there is an increase in the number of consumers who say they ‘have a strong interest in wine’ and ‘enjoy trying new and different styles of wine’.

As the consumer relationship with the category develops, reflected in the increase in consumption frequency, there has been a shift in those who are drinking wine in Asia. Driven by an ageing population, Japan is seeing more ‘older’ consumers (aged 55+) within the regular wine drinker population. Also, wine is becoming a category that has almost equal appeal to men and women, particularly in the Chinese market, which was previously much more male dominated as the purchase was more associated around business and gifting. Nowadays, more female consumers have entered the category and drink wine for personal enjoyment.

We are seeing a shift in the number of channels through which people are buying wine in Asia. The same pattern is happening in China and Japan – a decline in the usage of hypermarkets and supermarkets and instead growth in online channels. As consumers have changed their shopping patterns (shift from large format, supermarket grocery shopping to top-up, impulse purchasing), convenience store could be a hugely significant channel in Asia.

In Mainland China and Hong Kong, red wine is still dominant, but white wine has increased its consumer reach, thanks to increased visibility particularly online and in the on-trade. In both markets, the proportion of wine drinkers who have consumed white wine in the past 12 months has increased. This is confirmed by Wine Australia: in the past year Australian white wine exports to China are up 33% to $30m (see more in this article by The Drinks Business).

Across multiple Asian markets, wine is increasingly being thought of as an important element in the dining experience. The majority of consumers in South Korea, Hong Kong and Japan think it’s ‘important’ or ‘very important’ to buy wine that matches or compliments food. In China, the number of imported wine drinkers who drink wine because it goes well with food has increased.

For more insights into the Asian wine market, our Landscapes report series covering China (mainland), Hong Kong, Japan and South Korea are essential reading. In addition, we are just about to launch our first Vinitrac® survey in India this  July to understand the emerging wine market of India. If you are interested in purchasing any of our reports, or submitting your confidential, bespoke questions in Vinitrac® July Global Wave, please get in touch with Chuan.

Wine packaging and the rise of e-commerce

The India opportunity
Scroll to top