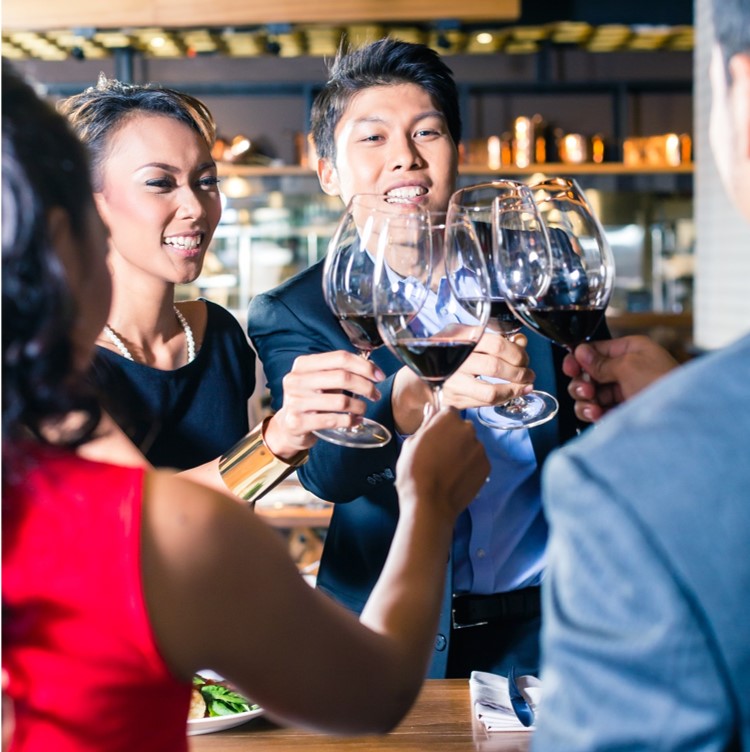 Learn about the 38 million imported wine drinkers in China

The number of consumers drinking imported wine in China has almost doubled in the past 3 years to 38 million, according to estimates based on Wine Intelligence’s new calibration study* of the Chinese wine market, details of which are contained within our new China Wine Market Landscape Report 2014, published last week.

Our initial 2011 estimate of 18-19 million Chinese consumers drinking imported wine at least twice a year took some in the industry by surprise. There was a general consensus that the number should be a lot higher, given the size of the country and its rapid economic advancement. The subsequent bubble (now burst) in wine sales to China appears to support the rationale that, until quite recently, imported wine has been confined to a relatively rarified world. This world can best be described as purchasers spending other people’s money (corporate expense account or taxpayers’) on expensive products (often worth more than an urban professional’s median weekly earnings per bottle) which may or may not ever get consumed (they become mantelpiece ornaments).

As we look at the Chinese wine category in 2014, a lot is changing, and quite rapidly. The corporate / government expense account purchase has dwindled rapidly in importance, leaving a number of distributors nursing significant losses on overpriced stock. However, at the same time the rising generation of educated urban Chinese – mainly in their 20s and early 30s, appear to have connected with the idea of wine as a lifestyle product to demonstrate sophistication and enjoy instead of beer, tea or baiju.

It is this younger group, predominantly living in Tier 1 cities such as Shanghai and Guangzhou, but increasingly found in vibrant, growing Tier 2 cities such as Shenzhen, Hangzhou, Shenyang and a slew of other cities with 500,000 – 1 million inhabitants (especially in the south of the country) which are contributing to the growing population.

The wine category they are coming into is far different from the one of 3-4 years ago. The range on offer has expanded dramatically, and a good supermarket now has a much more diverse offer in terms of price, style and origin. The dramatic rise of e-commerce in China has also helped: 47% of Chinese imported wine drinkers say they bought wine via the internet in the past 6 months.

In general prices of imported wines have been falling. Sometimes this is because of favourable bilateral trade deals which cut some of the excise duties, in other cases because costs have been squeezed out of the system by buying and shipping bulk and in a few cases because financially-strapped distributors have been desperate to shift unsold stock which was generally overpriced in the first place. The upshot is that many imported brands are now available for RMB 50-100 (GBP 5-10; USD 8.50 – 17), and some such as this Don Simon wine from Spain (pictured), 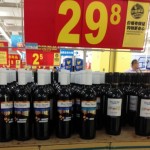 which I saw on sale in a Beijing Wal-Mart a couple of weeks ago for under RMB30. At this level imports are competing directly, for the first time, with local mainstream brands like Great Wall and Changyu.

For about two years now we have been talking about China moving to “Wine Market 2.0”, which promised a more broad-based, diverse and sustainable business model for imported brand owners, driven by the huge growth in disposable income among urban upper middle classes. While it hardly ranked as an outrageous prophecy, the proof of such predictions is often frustratingly slow in coming.

Now that it looks like the market is undergoing this fundamental evolution, it throws up as many problems as opportunities for ambitious brand owners. How will businesses make good returns if prices are falling? How do we reach these new consumers effectively? What should our distribution strategy be? Some of the answers (we hope) may be found in the two latest China Market Reports: China Wine Market Landscape Report 2014 & China Internet and Social Media Report 2014. Download PDF report brochure of these two reports or get in touch with me today to talk about your interests.

All wine drinkers are not created equal

Cork is still the natural choice in America
Scroll to top