Last year, the Hispanic population in the United States hit a new high of 55.4 million, and this population is projected to grow to 127 million by 2050 (Source: Pew Research Center). This year, the number of Spanish speakers in America has exceeded Spain, and the US now is the globe’s second largest Spanish speaking nation, behind only Mexico. Hispanic culture plays a growing part in American life, and the wine category too is starting to feel the influence.

Out of the 90 million regular wine drinkers in the USA, approximately 1 in 8, or 11 million, are of Hispanic origin (Source: Pew Research Center). Hispanic regular wine drinkers tend to be younger than other regular wine drinkers, a detail reflected in the fact that 2/3 of all Hispanics belong to the Millennial generation. As a result, we can expect this population segment to display similar traits to the rest of the US Millennials when it comes to their wine choices: exploration, experimentation, and the importance of choice cues such as peer and expert recommendations.

This desire to diversify is also seen in the tendency for 2nd and 3rd generation Hispanic wine drinkers to move away from the traditional wine choices made by the older generation. Our study of Hispanic wine drinkers in 2014 showed that as they become more integrated into the US culture and way of life, they no longer display the same strong preference for Spanish, Argentinean and Chilean wine as 1st generation Hispanics did.

This year, Wine Intelligence is once again running a mid-year US Vinitrac® survey, this time including a Spanish language option, allowing us to understand the US market in unprecedented depth and, most importantly, to collect data about the Hispanic population that is as important as ever. For more information regarding our US Vinitrac survey in Spanish, and the other markets covered, please see our brochure here. The deadline for questions is 10th July 2015, with surveys in field the week commencing 20th July 2015. 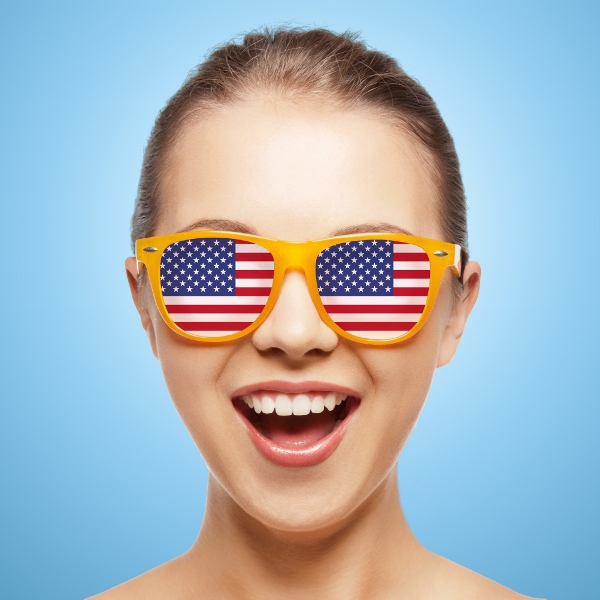 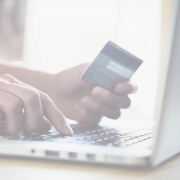 Idaho: A wine scene to watch
Subscribe to our newsletter

What’s in a name? Actually quite a lot