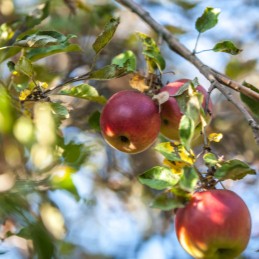 In just three years, the hard cider market (hard = alcoholic) has colonised a surprisingly large number of America’s wine drinkers. According to our latest Vinitrac USA data, a quarter of the 90 million wine drinkers in the US claim to be cider drinkers, compared to just 15% in 2011.

Following trends we have seen in Europe, particularly the UK, the growth of the hard cider category has been led by younger, more adventurous consumers. In the US, these drinks are primarily reaching Millennial Treaters – the segment of wine drinkers we identify as being younger, high spending wine loving consumers, who are growing in their knowledge in the category. This is a prized group for wine marketers, given their higher disposable incomes and opportunity to be engaged for years to come. Indeed, the nation’s giant brewers have shown their commitment to the category over recent months: Smith & Forge from Chicago-based MillerCoors debuted in March, while AB InBev brought out Johnny Appleseed in April and Stella Artois Cidre, launched in 2011 in Britain, earlier this year.

So what is driving this trend? Using the models we have laid out in our Global Trends research, here’s what we think is happening:

Blended–Blurring of the traditional boundaries

Millennial Treaters enjoy discovering new products and experiences, both as personal interest and impress their social crowd. Hard cider has particuarly appealed to this adventurous spirit with the range of flavours it offers. This embraces a global consumer trend we’ve labelled “Blended” – as consumers are increasingly open to innovation in products that aren’t afraid to mix cultural and social norms. A good example is the boutique cider-only Bushwhacker bar in Portland, which features cider flavours from Huckleberry, Mango and Italian plum here.

Feel Good-Looking after my well-being

Retro-Seeking comfort and inspiration in the past

The latest hard cider brands are often branded in a retro theme. Retro continues to hold strong appeal to younger generations, as it plays on feelings of nostalgia and humour, to produce a style that is both reassuringly authentic and yet approachably light-hearted. The category leader, Boston Beer Co.’s Angry Orchard Hard Cider, launched in 2012, is a good label example of a retro label, with its story-book style cartoon and traditional fonts.

So what’s next? The hard cider trend shares parallels with prior craze for craft beer. In the US, we measured how many wine drinkers are also drinking craft beer this year and found that it is now reaching nearly as many wine drinkers as rosé wine (36% of wine drinkers drink craft beer, whilst 38% drink rosé). However, whilst cider is still appealing most strongly to a distinctly younger demographic, and men and women alike, craft beer is now gaining most traction younger to mid-aged men, and more experienced wine drinker profiles. Meanwhile Prosecco is the other main beverage category showing strong growth amongst US wine drinkers, also appealing to Millennial Treaters, and attracting the same number of wine drinkers as cider did three years ago. 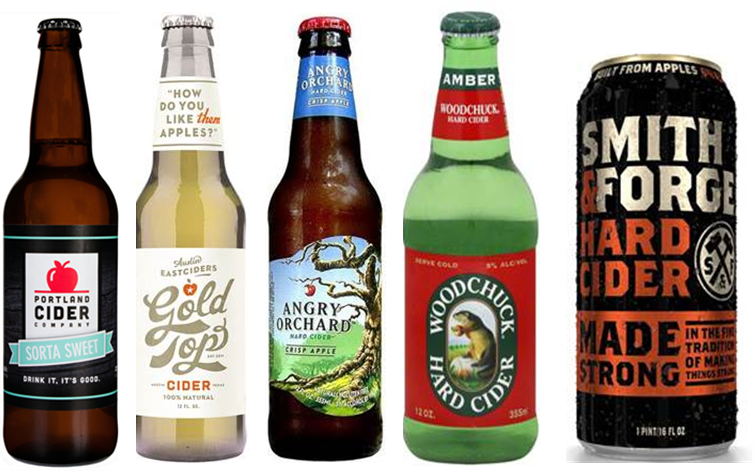 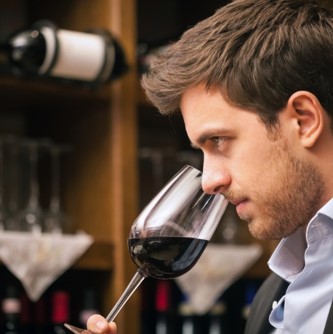 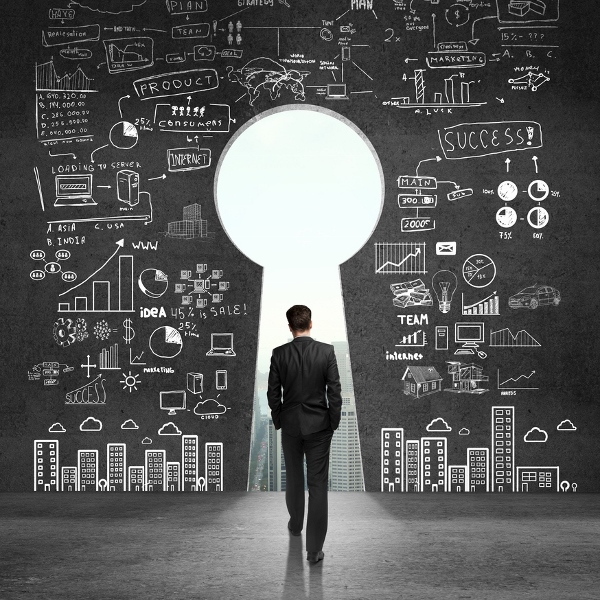 Let’s hear it for the girls

Where have all the shoppers gone?

The Blended Selfie
Scroll to top