China has embraced online and mobile commerce with open arms, and the online wine market is ripe with opportunity as a result.

It’s often easy in the Western world just to assume that we’re naturally at the forefront of technological and societal advancement, and that we have unbridled access to everything the modern world can offer us. It’s difficult to imagine how we could have it much better in terms of technology and connectedness, but 1.3 billion people are living in a country whose largest city – Shanghai – as Anthony Bourdain puts it in his acclaimed TV series Parts Unknown, “makes living in New York feel like living in a third world country”.

That country is of course China, a nation frequently put under the microscope and dissected and discussed at length, but which still retains an air of elusive mystery, with observers often failing to fully comprehend just how different it is from the Western world, and in some respects, just how far ahead it is.

Having spent much of the years 2010-2015 living in Shanghai, I’ve experienced first-hand the rapid rate of technological development that has taken place in recent times in the country. When I first went, internet connections could be so slow that you would struggle to be able to watch a low-quality video online, but in the space of five years or so, China has become a place where the primary space for conducting both business and personal matters is online, and usually on a mobile device. Mobile netizens accounted for 90% of the total netizen population as of December 2015, up from 85.8% in 2014 and 66.2% in 2010.

China’s most important social platform, the mobile app WeChat, surpassed 700 million monthly active users in March this year – the vast majority of this figure consists of users within mainland China – with an incredible 93% of those living in tier 1 cities using the app. And with the app offering services far more diverse than Western equivalents such as WhatsApp or Facebook, including banking and payments, taxi-hailing, and a recently released business chat tool, it pervades (and aids) the lives of its users to a far greater extent than anything we’re used to in the West.

It’s a similar story with another popular trend of the moment, with the instant delivery services that are taking off in the US and Europe often dwarfed in size by what’s going on in China. London is in the midst of a food delivery craze, as the on-demand service Deliveroo finalises a new round of investment to the tune of US$275m, enabling it to expand its services beyond the 83 cities in 12 different countries in which it currently operates. This is impressive, but it’s made to look rather quaint by a similar Chinese service, ele.me, which received $1.25bn of funding from ecommerce giant Alibaba back in April as it seeks to gain an even larger market share in the multi-billion dollar Chinese food delivery sector.

With such huge numbers floating around, it’s perhaps accurate to say that online retail and communication is more important in China than in any other major market in the world, and it’s no different for the wine industry.

China now has approximately 21 million wine buyers online, making it the world’s largest and fastest-growing e-commerce market for wine, and the channel is becoming increasingly important for Chinese wine drinkers. Our latest Online Retail & Communication in the Chinese Market report found that the internet has surpassed hypermarkets and department stores to become the second most popular channel to buy wine. 49% of the Chinese urban upper-middle class imported wine drinkers we surveyed have purchased wine online, a significantly higher proportion than in any other market we have studied.

At the moment, it seems to be the larger, multi-category online marketplaces such as JD.com that are benefiting most from the strong growth of e-commerce, as they gain the confidence of consumers through fast delivery and reliable post-sales support. JD.com is now the largest online retailer amongst Chinese imported wine drinkers with 35% using it to buy wine – and it’s the third most popular retailer overall. Other large online retailers have also seen increases in usage, with Tmall.com and Amazon both increasing in popularity since 2014.

And whereas lower prices used to be the only reason to purchase wine online rather than offline, nowadays it’s not always the case for consumers. It’s becoming increasingly about the quality of the products and the value for money; savvy shoppers expect to get wines for the same price but of superior quality online, so that they can feel that their money is well spent. Additionally, this is a market where the prevalence of counterfeit wines remains the biggest concern for wine consumers and where a highly competitive environment causes retailers to out-compete each other on customer service. Online shoppers are therefore even keener than before to find a trusted retailer that sells authentic imported wine and provides excellent customer service, and the major multi-category retailers tick both of these boxes, going some way to explaining their success.

But I would argue that the success of online retailers in the Chinese wine market has just as much to do with the context. The uptake of online and mobile technology has resulted in an extremely rapid culture shift, which has – amongst other things – transformed people’s consumption habits from a low-tech, cash-only system to a cutting-edge, app-based one. In a very short time, China has embraced e-commerce and mobile commerce with open arms, and the value of online retail in the country reflects that.

As sci-fi writer William Gibson wrote, “the future is already here – it’s just not evenly distributed,” and one might look towards the online and mobile shopping revolution that is taking place in China to catch a glimpse of what might imminently happen elsewhere. For now, though, it’s clear that in an e-commerce market as large and fast-growing as China’s, brands and retailers will have no shortage of opportunities – especially in rural areas where online and e-commerce penetration remain relatively low, and in lower-tier cities where wine consumption has yet to become mainstream. Even in higher-tier cities with high e-commerce adoption rates, there is significant room for online shoppers to shop more often and spend more on each order, as retailers overcome shoppers’ concerns, offer new levels of value and customer experiences, and leverage social media to influence consumers’ decisions.

Find out more in our Online Retail & Communication in the Chinese Market 2016 Report, out now. 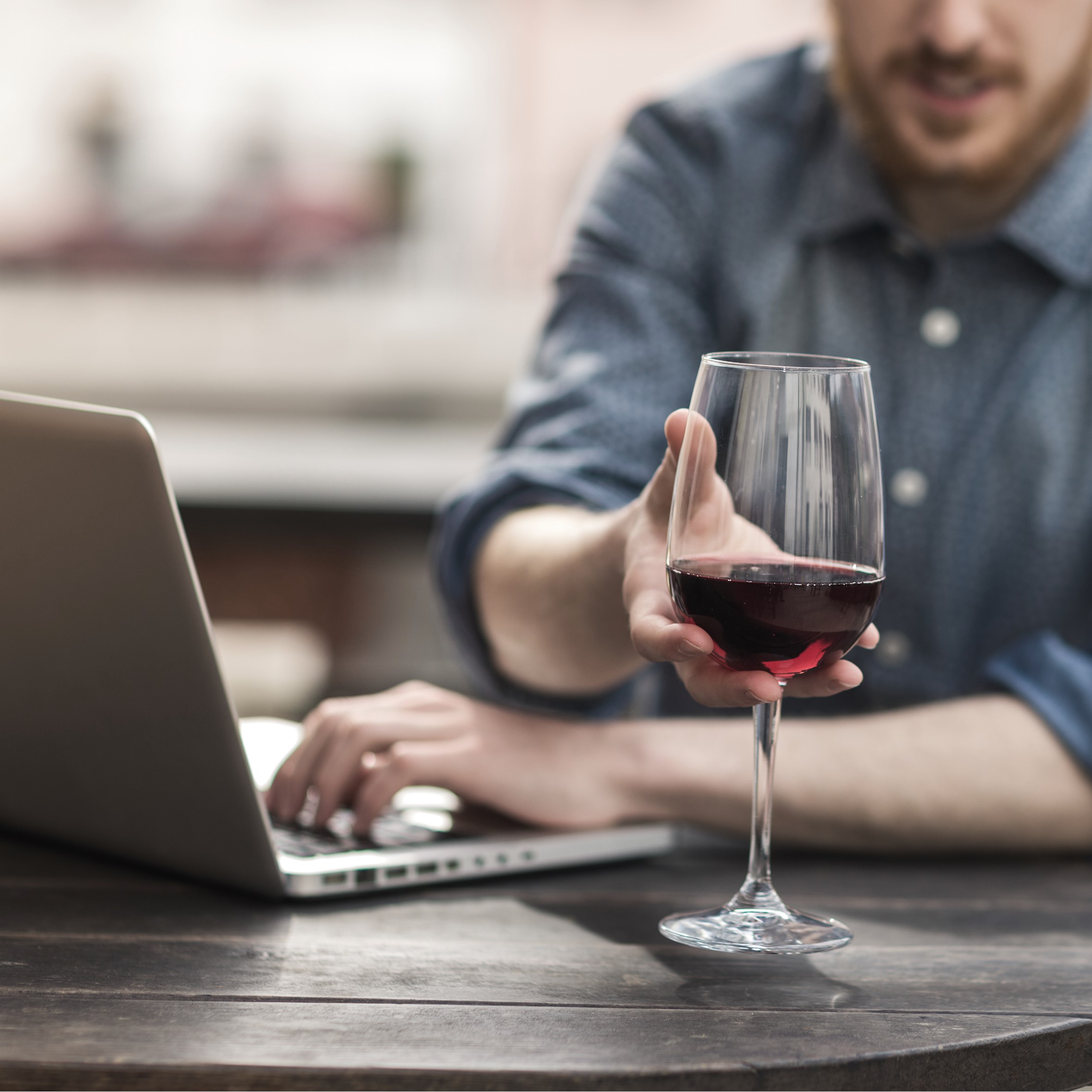 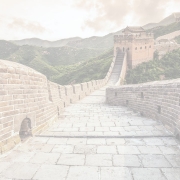 Tier 2 cities, no longer a second thought
Subscribe to our newsletter