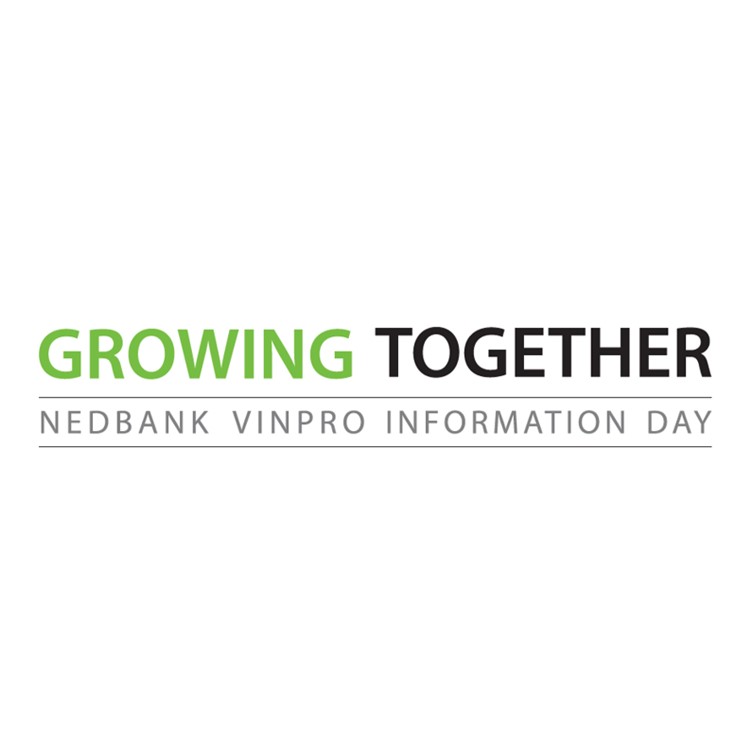 Forecasting the future 12 years hence is not an easy business at the best of times, and I occasionally ask myself why I do it. The immediate and unhelpful answer of “that’s what you told the organisers you would do in the speech” is followed very quickly by a more fundamental realisation that looking forward is what we must do to shape our goals and actions today, tomorrow and next week.

I was mindful of this, and the local context of what’s happening today in South Africa, as I waited to give my speech at the VinPro Day in Cape Town. At a national level, seismic political changes are afoot thanks to the election in December of Cyril Ramaphosa as leader of the ANC, and therefore the country’s de-facto president (though the unloved incumbent, Jacob Zuma, is not officially due to step down until next year). For the first time in a decade, South African politicians and commentators are speaking in an optimistic tone about the future.

In the Western Cape, the immediate focus is on the unprecedented three-year drought and subsequent water rationing, which has caused havoc in the winegrowing areas that rely on irrigation, and prompted the Cape Town government to impose draconian restrictions on personal water use. In an earlier speech at the VinPro Day, Francois Viljoen of VinPro warned that this year’s grape crop would be the smallest since 2005.

Amid all of these immediate concerns, my job on the day was to move the 900-strong audience at the CTICC in Cape Town towards thinking further ahead. My initial proposition to the room was that in the past 12 years we have seen some changes – growth of China as a wine consuming country, explosion of sparkling wine consumption, and the rise of the female wine drinker as an economic force, particularly in developing markets – but nothing outrageous or radical. Looking 12 years ahead, we can speculate that some of these trends will continue. However a more interesting thought is: what are the underlying cultural and societal drivers of future behaviour? And how should we position ourselves, and our businesses, to respond?

My contention is that the trends in the wine category over the next 12 years will be affected by a handful of powerful consumer forces, which I have dubbed the ‘six As’:

Worth a thousand words: What a wine label tells your consumer

Positive thinking: The ‘how’ and ‘why’ of measuring mental wellbeing...
Scroll to top