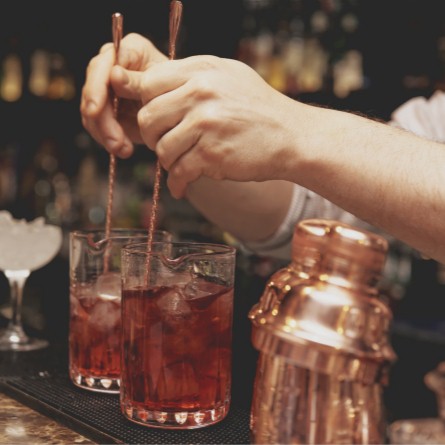 These are exciting times in the UK on-trade. There’s a whiff of panic among some mainstream operators, which have had a torrid time over the past few years, with little sign of recovery. At the same time this harsh environment is fostering some of the most creative outpourings that the on-trade has seen for some time.

The fundamentals of the UK on-trade remain unattractive, despite the economic upturn. The core UK on-trade consumer base is still feeling poorer than they did 6 years ago. Middle class earnings haven’t kept pace with inflation, and this group is being squeezed on 3 major costs: travel, utilities and education. At the same time the middle classes have been drawn away by increasingly sophisticated and good value supermarket offerings that can deliver a distinctive dining experience for a fraction of the price, and hassle, of heading out to eat.

However within this environment there have been some notable successes, particularly for concepts that can deliver clever, original and memorable experiences. Innovations are cascading into the market, with drinks themes – many of them not wine – leading the way. The concepts seem to be building on two of the most important trends of our time: Blended, where we experience a new version of our world by mixing together existing ideas; and Selfie, where we take control of that world in a way that was previously not possible.

So as part of our research for next year’s Trends report, we have been tracking down some of these innovations. Over the past 3 weeks I have seen my first pub without an actual bar (The London Beer Dispensary, Lewisham, south London) instead serving craft beer on draft from an “island” built on a beer barrel, while different barrels of craft beer sit in racks waiting to be sampled. I have also experienced a craft alcopop bar (The Craft Cocktail Bar, Bethnal Green), where you can also self-serve home-made mixed drinks; and then a so-called “white tablecloth” fine dining restaurant that offers an all day simplified weekend menu at reasonable prices, more in keeping with a brasserie or pub, without a white tablecloth in sight.

Clearly not all of these ideas will work, but in an innovation crucible such as London, they’re not supposed to. Instead they will inspire and inform other ideas, which may themselves become more mainstream. . .for a time. One thing is for certain: the traditional formulaic, static, unthinking on-trade offering is becoming harder to maintain in the face of fast-evolving on-trade ideas on the one side, and on the other, the comfort of your own sofa. 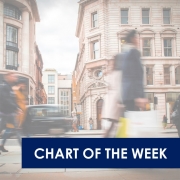 Reducing number of regular wine drinkers in the UK 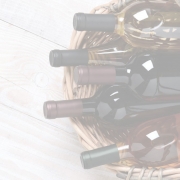