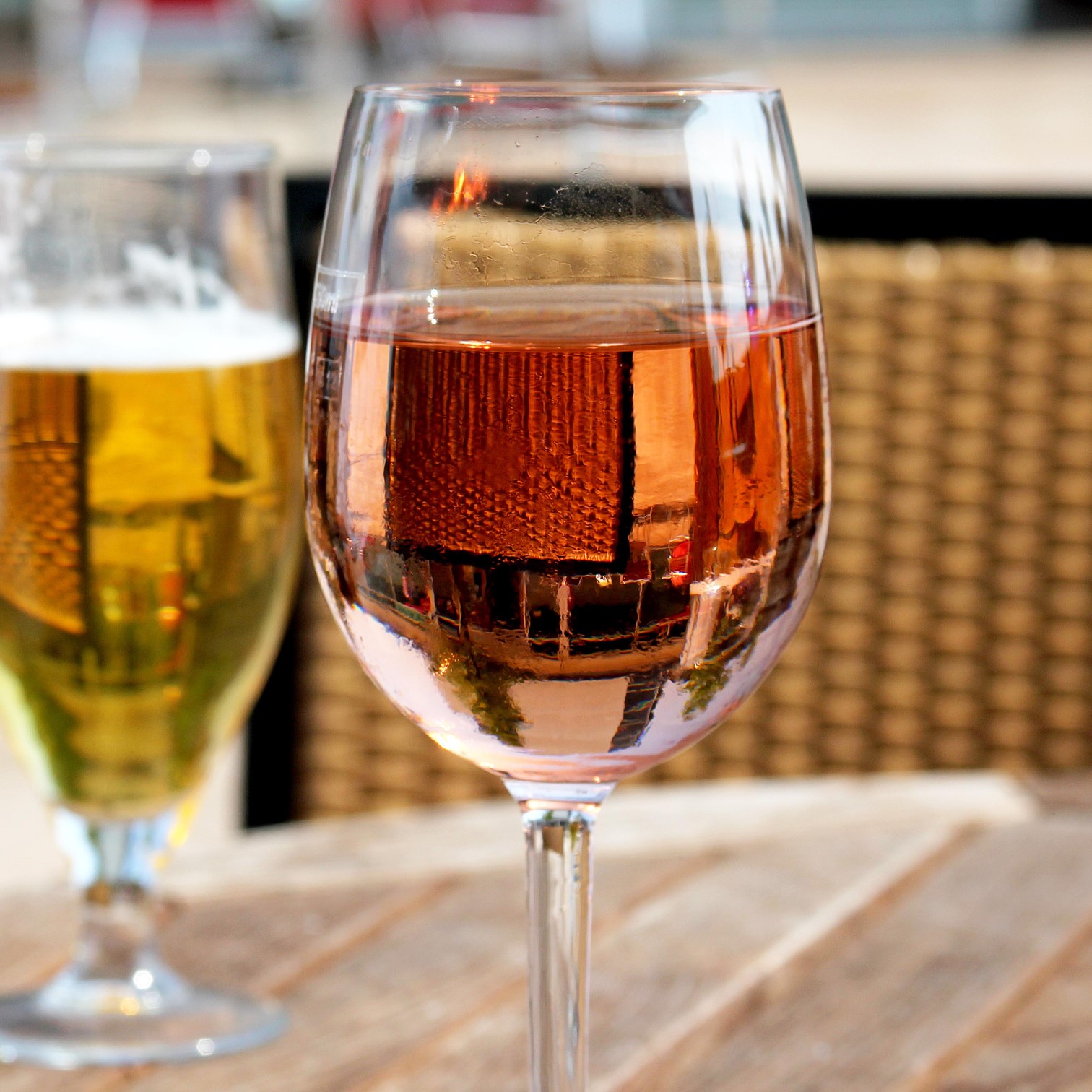 Australians seem to be turning increasingly to rosé and pink Moscato as a drink of choice not only in the summer, but throughout the year.

The sales line for the Australian rosé category over the last decade has waxed and waned with a few false starts. But in the last two years the reality has lived up to the hype, and now rosé wines are establishing themselves at the forefront of the “pink drinks” market, holding their own against pink cocktails, gins and non-alcoholic adult drinks.

Our recent Rosé and Pink Moscato Wine Drinkers in the Australian Market 2018 report finds that rosé wines are now standing their ground against more traditional red and white wines. As attitudes to rosé wines are changing, we are now seeing a third of all regular wine drinkers choosing rosé not only in the summer, but also throughout the year, which is almost double the population of year-round drinkers compared with Wine Intelligence data from 2007.

As the market for rosé grows, the category is still firmly entrenched in discovery, which is perhaps why the pink beverage is particularly popular with younger consumers, with 50% of monthly drinkers aged 34 and under. But rosé also appears to be widening its reach in terms of consumers. In the past the pink drink may have been perceived as a predominantly female beverage, but the report finds that a higher proportion of male regular wine drinkers are consuming rosé in the last two years, making consumption now near equal between males and females.

The same cannot be said for pink Moscato, however. Although pink Moscato is distinctly different to rosé, pink Moscato is beginning to become part of the broader pink drinks trend. The dominant profile of the regular pink Moscato drinker is in line with the industry stereotype, with younger female drinkers most likely to consume it. However within the data are also more unexpected minority groups: 38% of pink Moscato consumers are male, and just under a third of these (ie 11% of the total) are men over 45. Although not as popular as rosé, Moscato was found to have been consumed by 1/5th of Australians in the past year – and around 1.4 million in the past month.