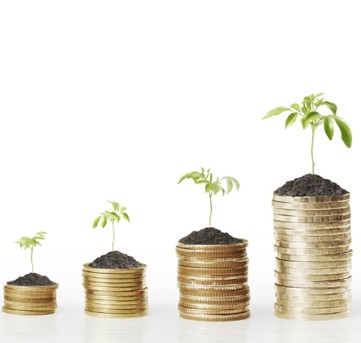 For the past few days the sun has shone in much of the UK, and its presence has been headline news in some British tabloids. After an extraordinarily wet and miserable winter, blue skies and high temperatures seem almost miraculous to the previously pale, now slightly pink, population.

The UK economy has also had more sunshine than dark skies of late, perhaps equally miraculous given the economic doldrums of 2 years ago. In the past few days we have learned that, according to the IMF, the UK will have the fastest rate of growth of any G7 nation in 2014; unemployment is at a 5 year low; and salaries grew by slightly more than inflation for the first time since 2009.

However as with a traditional British summer, the dark clouds have not disappeared, merely receded temporarily. The UK housing market is dangerously overheated, the budget deficit is still too high, and consumers remain a lot worse off in real terms than they were in 2007.

Where does this leave the wine industry, whose annual London Wine Fair returns to Olympia in two weeks’ time after a 12 year absence? Anecdotal data suggests cautious optimism will be the flavour of the conversation in the hallways and stands, particularly for those businesses focused on the on-trade and the premium off trade.

For the more long-term thinkers, the passing of the economic storm will be seen as a chance to reboot innovation and development within their organisations. There is plenty to do: wine isn’t exactly setting the supermarket shelves alight with new and interesting products, while in adjacent aisles craft beer, cider, spirits and soft drinks are enjoying a purple patch of innovative and attention-grabbing products. Increasingly, UK supermarkets are wondering whether the relatively large chunk of space they’re devoting to wine is paying its way.

With this in mind Wine Intelligence is offering two seminars at the London Wine Fair this year. At 10.30am on Tuesday June 3rd, we will be presenting the findings of the first Carpe Vinum project, run jointly with London Wine Fair, to uncover some new insights about Generation Y’s relationship with the wine category in the UK. On Wednesday June 4th, Wine Intelligence’s brand development team will be talking through the latest consumer trends to inform innovation strategies.

Please register for both seminars by following this link. We look forward to seeing you at Olympia in two weeks’ time.

The USA is the largest wine market
Scroll to top