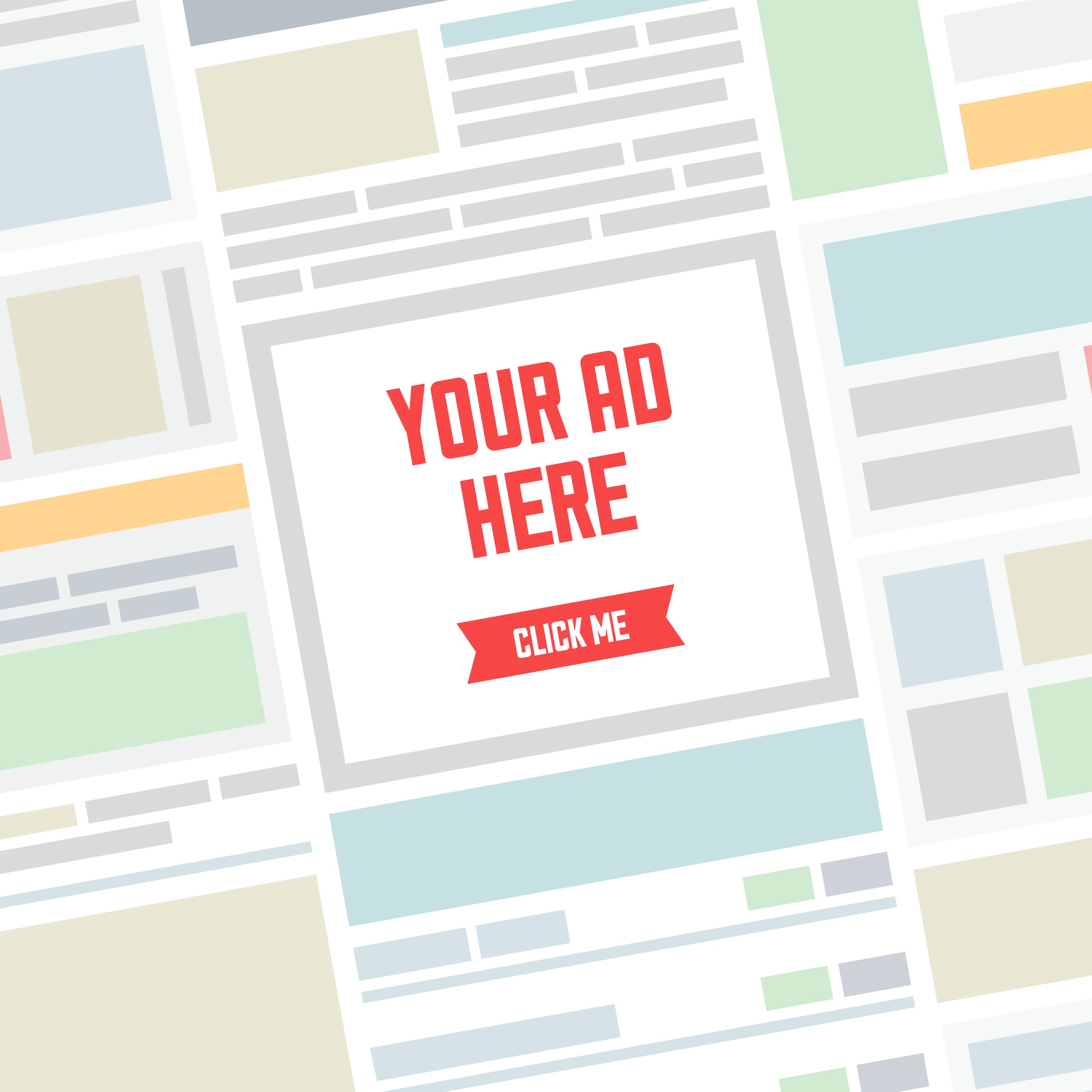 Do consumers care if a brand is marketing itself in an expensive way?

An expensive engagement ring signals long term commitment rather than short term intention; a hand-written letter signals thoughtful and planned care rather than last minute improvisation; and the colourful pattern in a frog signals toxicity to predators. This is how signalling works: the most important thing is not necessarily what we do, but what it signals to others.

The signalling theory in marketing is widely written about in the discipline now known as Behavioural Economics. The distinctive tin foil covering a can of San Pellegrin 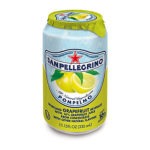 o may be economically inefficient and considered wasteful, but it can positively signal expense. Expense, as with the Peacock’s tail or heavy wine bottles, is a promise of wealth and commitment to quality. In the context of advertising, the signalling theory would consider that the more expensive the advertisement the better because adverts tend to be seen as an indication of commercial health and long-termism. Last Sunday’s Superbowl of American football is perhaps the most high-profile example. The airtime is famously pricey and spending another large chunk of cash on production values and Hollywood stars is a statement of confidence targeted at both consumers and supply chain partners.

Alternatively, some commentators argue that a large marketing budget might signal to certain consumers that a brand should be avoided. May consumers feel that a spend on marketing may mean lack of investment on quality?

Considering these contradicting arguments, I wanted to test the signalling effect in the context of wine advertising in a more everyday context. Would a wine like Campo Viejo be more likely to be bought if consumers are told it is advertised on a (relatively) expensive medium such as TV? Would consumers be put off if a wine is advertised on a less expensive medium such as Facebook?

We tested this hypothesis using our Vinitrac® UK survey platform. The test was conducted in January 2018 with a sample of n=1,000 monthly wine drinkers living in the UK. To avoid bias, we designed a split sample and asked each sub-sample a simple intent to buy question (5-point scale). One third of consumers saw just the Campo Viejo bottle with no mention to advertising, one third saw the same Campo Viejo bottle but we told consumers that the wine was being advertised on TV, and one third of consumers saw the same bottle with a mention of the wine being advertised on Facebook.

As we see in the table, the three groups had very similar results. If anything, consumers were slightly more likely to buy the wine when there was no mention to advertising at all, although the results are not statistically significant. Interestingly, this lack of effect was seen among all age groups and genders. Younger consumers didn’t favour the “social media”; instead, they show a slight preference towards TV, but again the effect is not material. Advertising didn’t put off more involved consumers either, but it seems they too were unmoved by its presence.

Why is the signalling expense not encouraging consumers to buy the brand more? One possible explanation is that we’re simply swamped by adverts already, it´s become part of life. More likely it is because regular consumers simply don’t put much thought into how much an advert costs or where it appears (in fact they don´t think much about ads at all). As professionals, these things might be important to us, but the outside world is different, and thus it is useful to test our assumptions.

In conclusion, the signalling theory might well be true when everyone is very clear about what the expense is. If you drive a Ferrari, it signals wealth as everybody knows a Ferrari is expensive. In the context of where we place adverts, however, it might not have such an effect if consumers don’t actively consider (or care) how much it costs to advertise in each medium.

In this test, the signalling effect is tiny compared to the previous experience consumers have with the brand, so instead of considering small perceptual effects we should be focusing more on the reach and effectiveness differences between alternative media: how can we be more visible to more consumers? At the end of the day, increasing the number of people who recognise and consider you should be the main target for any brand, that really has a big effect.