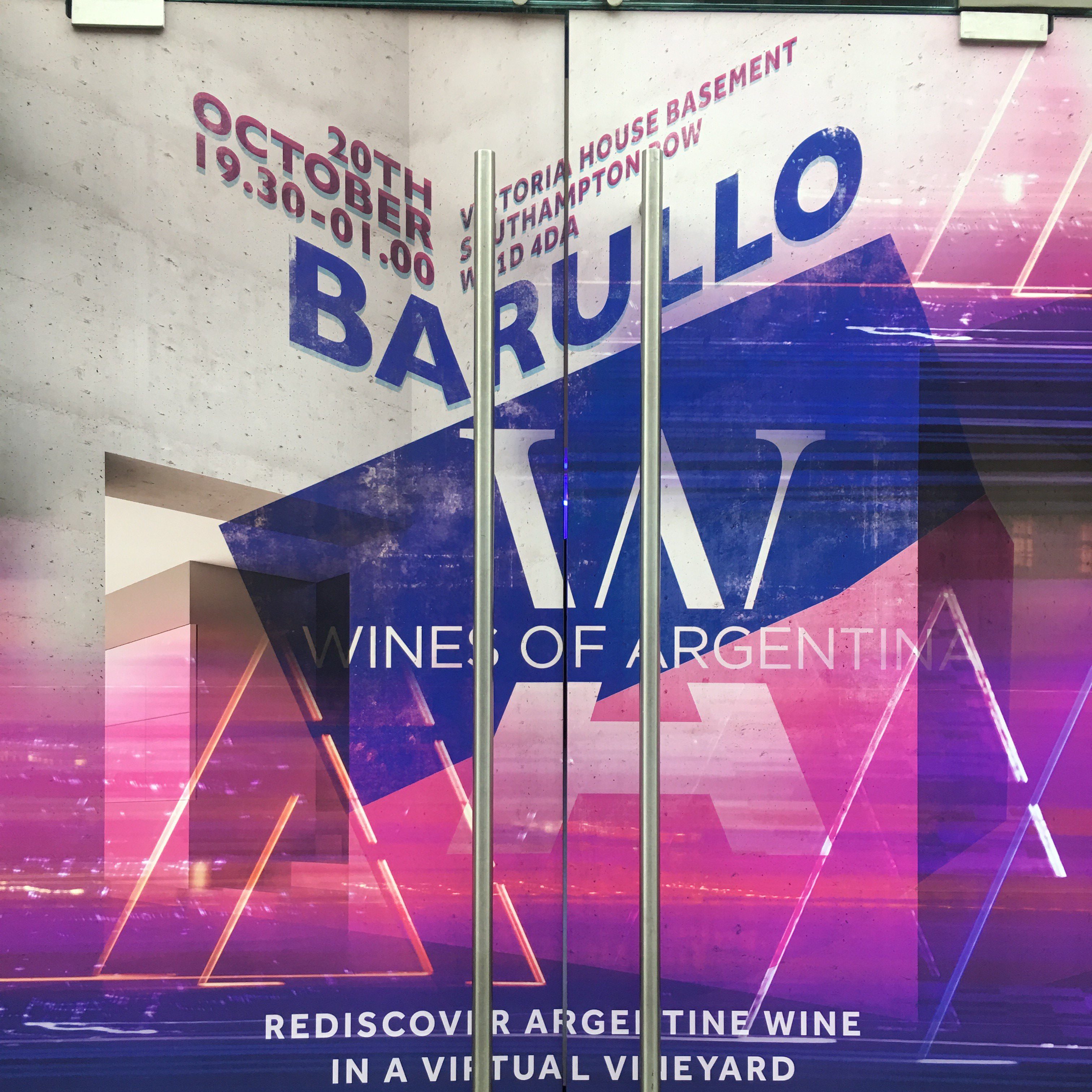 Wines of Argentina’s recent Barullo tasting in London made a star of Argentine culture, and revealed some of the challenges facing its winemakers

Last week, London’s Bloomsbury opened its doors to almost 40 wineries from Argentina at Wines of Argentina’s annual bash, Barullo. While 70% of wine produced in Argentina never crosses a border, the need to export has become second nature in much of Mendoza and Salta. Per capita consumption of wine in Argentina has been dropping for some time now. Competition from other beverages in the domestic market is rising, especially from beer and Frenet-Branca. The latter, a distinctly herbal (and polarising) digestive, has been embraced by younger Argentinians, who prefer it mixed with Coca-Cola – the sweetness helps mask Frenet’s most astringent, bitter qualities.

Despite the recent change in government in Argentina to a more business-friendly version, the economy remains dogged by high inflation and a lack of demand. Over the last 5 years, wine businesses have had to focus their efforts on surviving in a tough economic climate, leaving them little room to innovate. The meteoric rise of Malbec in export markets during this period has been a lifesaver to many Argentinean wineries, who could earn better returns in the US and Europe. Yet now there is a growing concern among exporters that Malbec’s fifteen minutes of fame is drawing to a close, and that Argentina needs to do more to engage with consumers in highly competitive markets like the US, UK and China. 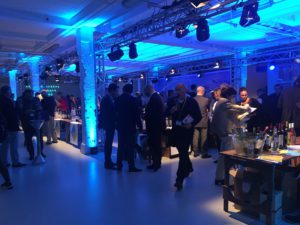 Hence the contemporary dance music emanating from a blue-lit basement in Bloomsbury, where Wines of Argentina continues its flagship marketing campaign, ‘Breaking New Grounds’. The campaign aims to show the world that Argentina is so much more than Malbec. The insight inspiring this new approach is that Wines of Argentina have identified a couple of areas for growth: white wines, international varietals not usually associated with Argentina (Bonarda and Cabernet Franc spring to mind) and Pinot Noir from the chillier climes of Patagonia. This reflects a growing body of evidence from Wine Intelligence research and other sources suggesting a broad global shift away from robust, strong-tasting wines and towards more delicate and aromatic styles.

Export demands are exerting pressure in other ways. Argentina is adapting to the demand for biodynamic and sustainable wines, largely to serve developed markets like the UK and Canada. Younger oenologists, travelling winemakers who have learnt a thing or two from a vintage abroad, are tinkering in their cellars in a bid to create something novel and exciting. The ‘Breaking New Grounds’ campaign has specifically targeted the Millennial generation for the last four years; they are volatile consumers who tend to experiment. The phenomenon can even be seen at home in Argentina, where 71% of those aged 25-34 enjoy trying new and different styles of wines. WofA is pulling out all the stops to draw their attention.

The Barullo day finished with a consumer-facing event; Mendoza’s award-winning winery chef Lucas Bustos served up a range of four dishes that represented each of the country’s flagship regions, consumers were invited to submerge themselves in virtual reality and take a tour around a Virtual Vineyard, and live projects from multimedia artists splashed vibrant colour around the room – all to a soundtrack of pulsing house, soul, disco and electronic funk. They somehow manage to bring the best of Argentina’s thriving cultural scene to what was, just hours earlier, a white-washed, bare-walled basement. The old guard might question how blue lights and fresh food smells are conducive to ‘proper’ wine tasting, but it would be hard to hear them over the din of the happy crowd of consumers.

Argentina Landscapes 2017, the first in-depth market analysis by Wine Intelligence in this market, will be published in Spanish later this year. For more information about this upcoming report, please contact our Director of Spain and South America, Juan Park.

Marking your territory
Scroll to top