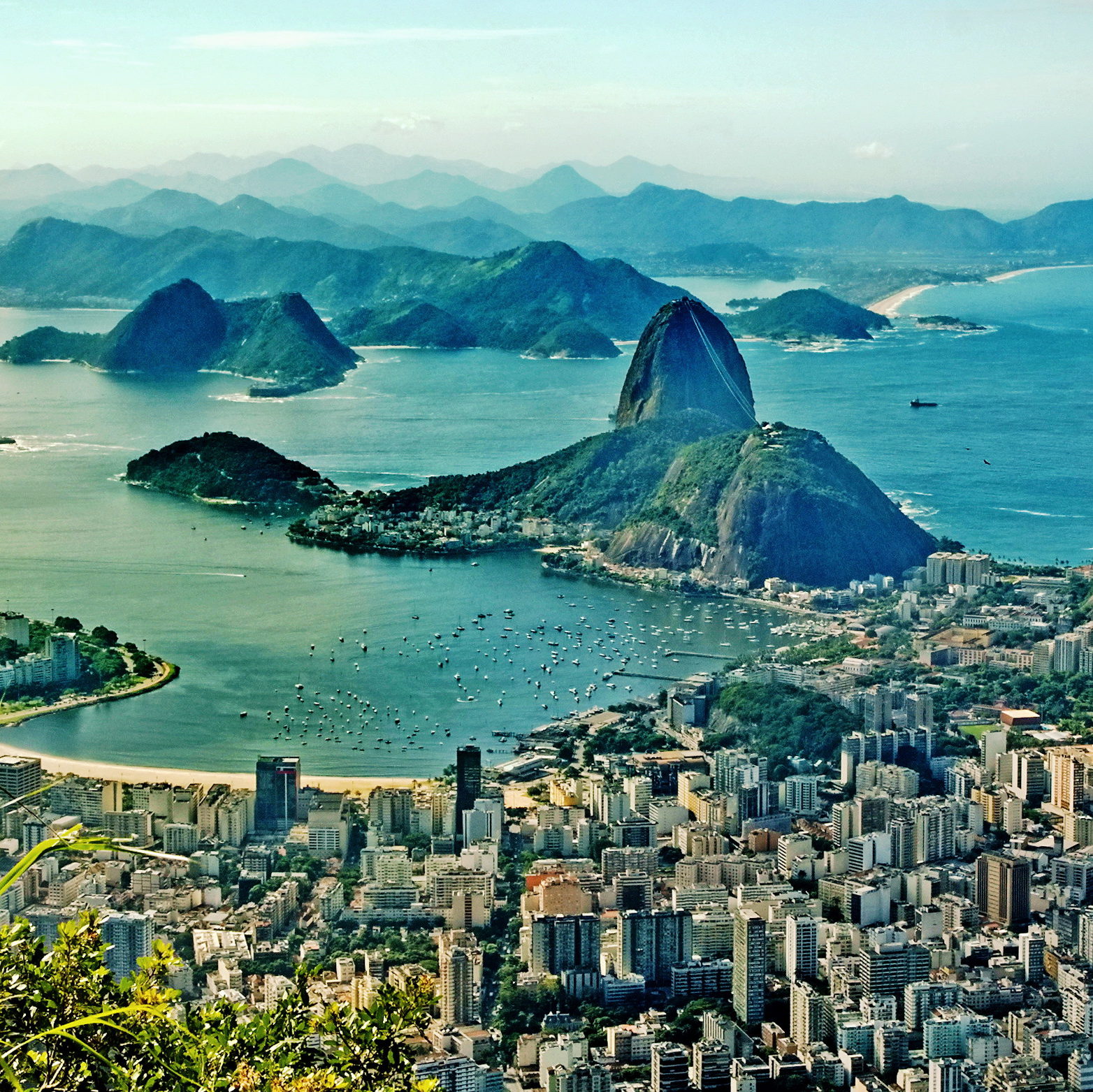 It’s been a hard few years, but Brazil’s wine market appears to be turning a corner

Brazil, South America’s most populous nation and biggest economy, has been going through a tough period: a protracted fall in gross domestic product (GDP), a high unemployment rate, and political uncertainty – all while the country hosted major sports events such as the FIFA World Cup 2014 and the Summer Olympics 2016.

Despite all this, the Brazilian wine market seems not to have suffered as much of a negative impact as probably one would have expected a couple of years ago. True, there has been a decline of annual wine consumption in the long-term (from 36 million to 34 million nine litre cases between 2011 and 2015) but this masks a short-term recovery (it bottomed out at 33.5 million 9L cases in 2014). A more telling long-term stat is the growth in the wine drinking population: compared to 2010, there are now 8 million more wine drinkers, totalling almost 30 million wine drinkers (in a group of selected cities and regions relevant for the category) of which 80% consume imported wine at least twice a year.

Recent market information suggests the wine market is back on track for growth, with Brazilian imported wine drinkers spending now more in the off-trade then they were in 2014. Domestically produced wines continue to dominate the Brazilian market with a 75% market share, sheltered by high tariff barriers on imported wines. Domestic wines are still perceived as not as good as imported wines, although the recent success of Brazilian sparkling wine brands might gradually change this perception over the coming years. Sparkling wines produced domestically are well-known in Brazil, and are on par with French brands in terms of awareness levels. Brazilian brands like Salton and Aurora have performed exceptionally well in the last two years. On the imported wines side, Chile, Portugal, Spain and Uruguay are the most successful, with the two first being recognized as the most active in the market regarding promotional activities.

The majority of Brazilian imported wine drinkers rank brand awareness and the type of grape varietal(s) in a bottle of wine as their top purchasing choice cues. As red wine remains the preferred alcoholic beverage, particularly those made from Malbec, followed by beer then white wine. Other key factors Brazilians look for when considering wine purchases include food matching and recommendations from friends and family.

Despite stagnant growth in terms of consumption, higher spend in the off-trade, as well as signs of a more stable political situation, suggest that it would be prudent to keep a watchful eye on the slow, but steady development of the Brazilian wine landscape.

For more information, take a look at our Brazil Landscapes 2017 report.

The loyalty paradox
Scroll to top