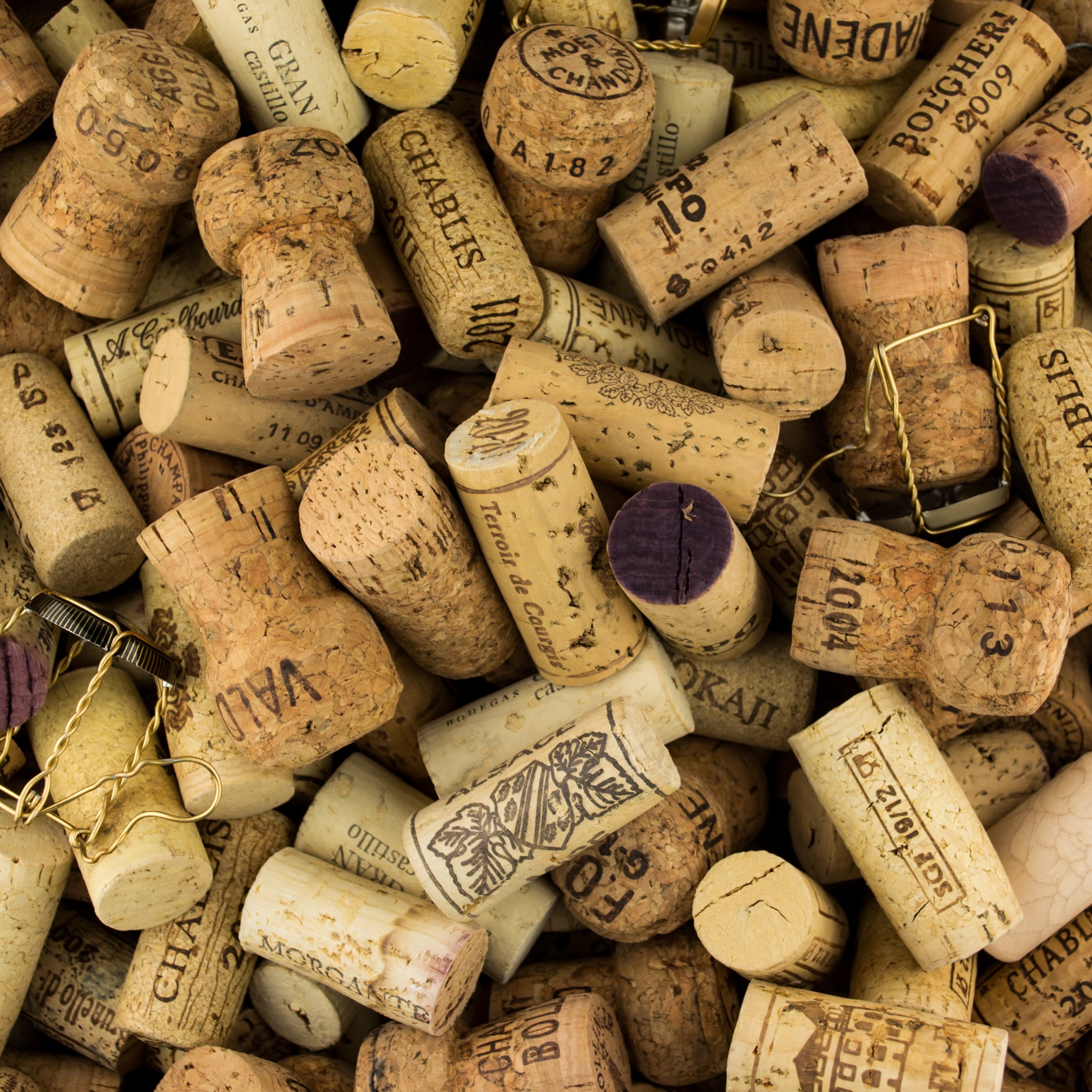 A couple of weeks ago I was an invited speaker at the 250th birthday of the Catalan cork producer Trefinos. Amid the recent political turmoil in the region, it was peaceful to walk the forests packed full of biodiversity, as well as impressive to learn about the history of such an old company, to see how they moved with the times, from manual labour to almost total mechanisation. Overall, it was a great celebration of wine history and culture.

Wine stoppers are rather like football referees: nobody pays much attention to them until they make a mistake. Cork has long been considered the traditional stopper for wine, yet it has a history of faults and therefore risk. As we all know, screw-caps not only satisfactorily solved the risk element for most wines but also added a second benefit: they are easier to open and close by hand. Thus the usage and perception of this closure has only improved over recent decades.

So much has screw-cap improved that Robert Parker was moved to predict in 2004: “Corks will come out. I believe wines bottled with corks will be in the minority by 2015”. A bold prediction – and one that hasn’t been fulfilled. Although estimations vary, the consensus seems to be that around 60-70% of bottled wine is still under a cork.

But enough of experts. If we evaluate consumer perceptions of different closures in key markets such as the UK or the USA, we see two different pictures:

Making predictions about complex systems is very difficult, and marketing is a complex system with far too many variables (who could have predicted the rise of the Fidget Spinner?). In Parker’s prediction about cork, there are too many factors that could affected the market: retailer push or lack of, changes in consumers perceptions and prejudices, emerging markets being more important, regulations at a regional level, changes in material cost and, of course, technological improvements of different stoppers. Parker rested his 2004 argument on the lack of investment by the cork producers to improve their product, but more than a decade later that seems to have changed too – they have deployed technology to reduce the TCA impact on wines.

As always, when there is competition, manufacturers need to up their game and consumers win. For some occasions screw-caps are simply better, for others we rely on natural cork stoppers. The more offering of closures that work, the better for the consumer.

Is there a prescription for trading up?