Sparkling wine trends have often been cited as a barometer of economic fortunes; when the going’s easy, consumers have a flutter on the trusted favourites from Champagne, but when the ground’s heavy they’re more back an outsider region with a lower pedigree but bags of potential value. Wine Intelligence’s Sparkling Wine in the UK Market 2015 suggests that the Great Recession had a significant influence on sparkling wine habits in the UK, with Prosecco consumption growing apace while the economy stuttered.

Now that we appear to be out of the economic woods (at least for the moment), will Champagne reassert itself, or has the market changed for good?

To address that question we should start with looking at how Prosecco is perceived by UK consumers. It still knocks spots off competitors for perceived value: according to our report, 95% of those who drink the Italian fizz regard it as very good or good value for money. Prosecco is still comfortably outpointed by Champagne on quality perception, though over twice as many consumers think Prosecco offers “very good” value for money as they do for Champagne. Prosecco sits between Champagne and Cava, offering a comfortable price compromise, particularly with an increasing number of special offers in supermarkets.

While Champagne remains the preserve of special occasions only, Cava hits the spot increasingly only when special deals are to be had, and for many Prosecco is perfect for social drinking on nights out. Out of all sparkling wine types, Prosecco has the highest on-trade consumption, and is also the only sparkling wine type to show growth off-trade.

The victims of Prosecco’s gradual rise to the top are many; sparkling wine sourced from the New World is having a torrid time and frequency of consumption is falling. While Champagne still has the look and the classy reputation, there are worrying signs for top houses in terms of brand awareness. Asti, Italy’s other sparkling export, has also suffered. The figures are just one example of many in the report that help to explain the rise of Prosecco, which has helped to make the UK the fastest growing of the top 10 world markets for sparkling wine. 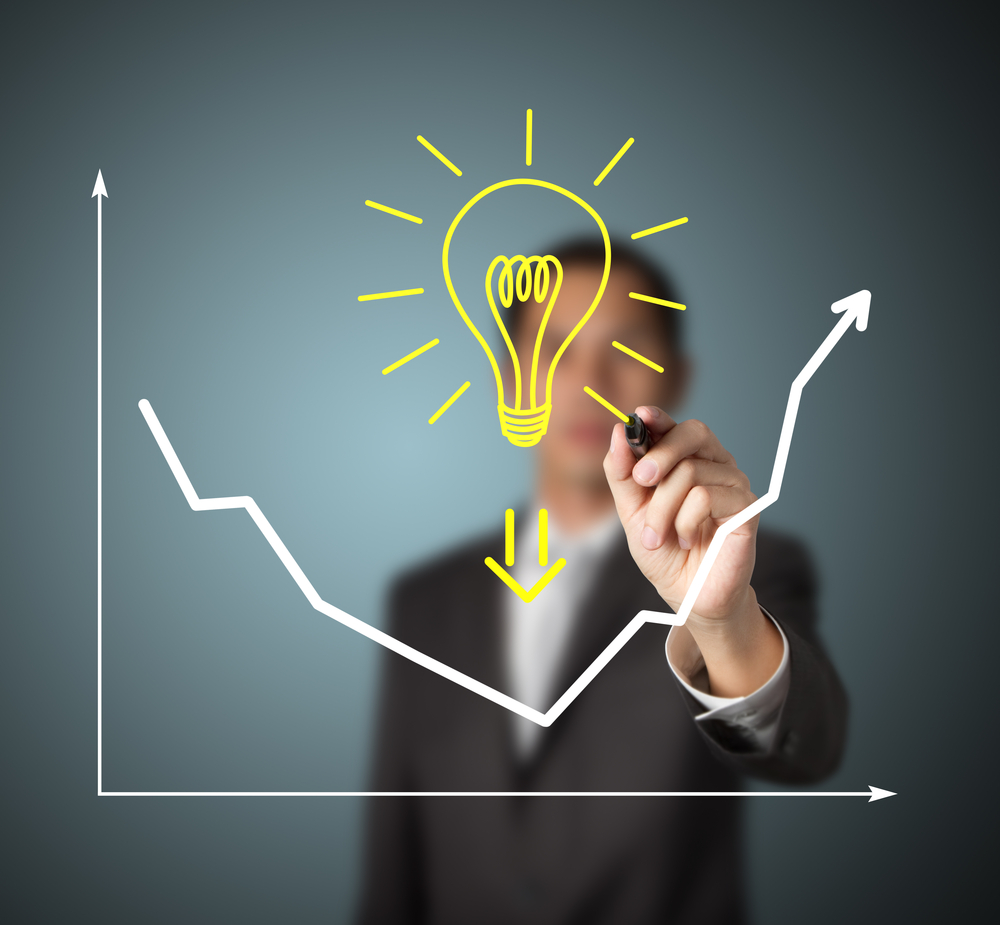 Welcome to the Reducer’s Christmas
Subscribe to our newsletter

And so a revolution begins

The reform shop
Scroll to top