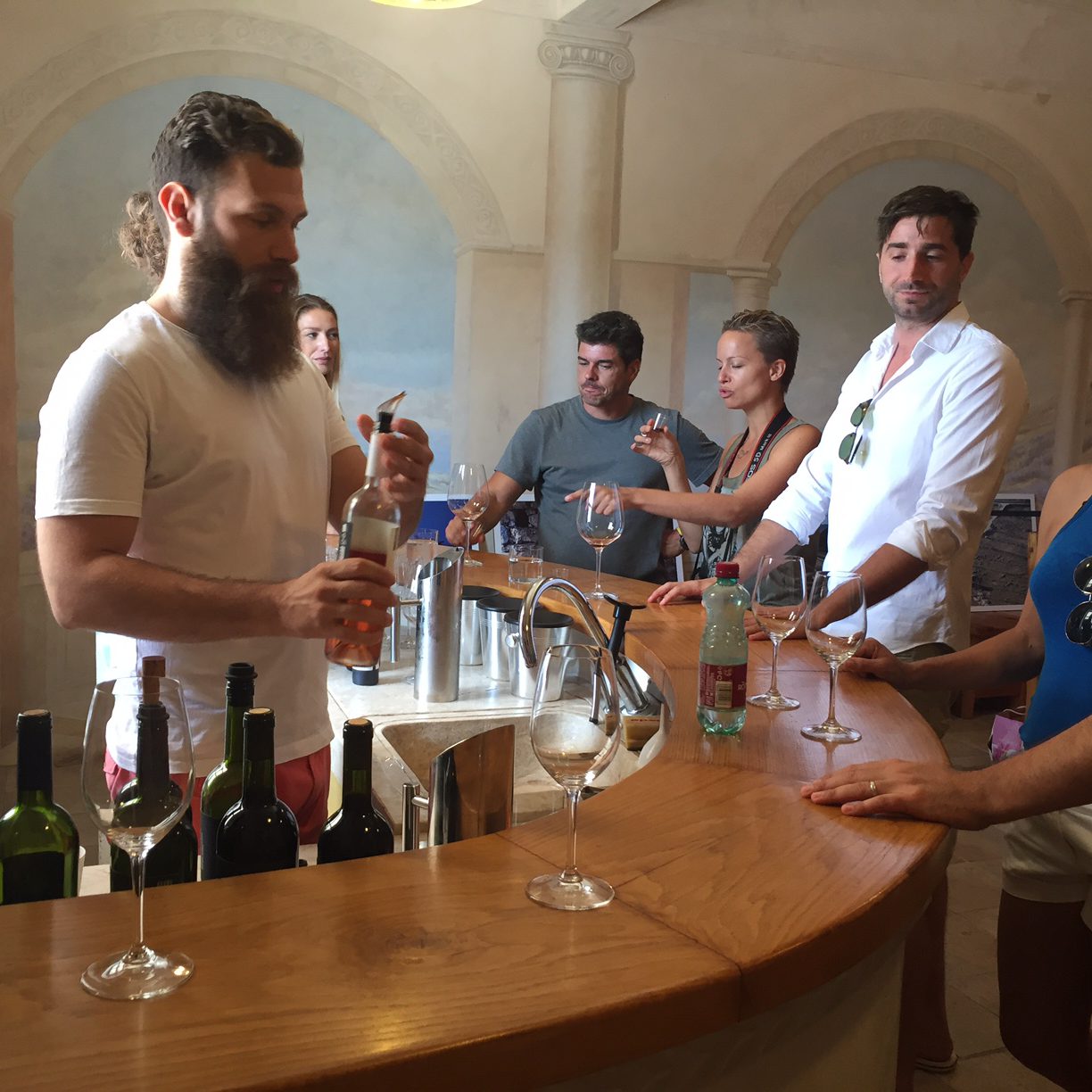 The unexpected pleasure is so often the best type. Sitting on a very early morning plane to Dubrovnik last week en-route to a family holiday, I tucked into the Lonely Planet guide (I still like books). I soon discovered that in my hasty villa booking, made in the depths of an English winter some months ago, I had manged to book us a villa located on the Pelješac Peninsula, widely regarded as one of the finest wine growing regions of Croatia.

What I had not realised until I got there was quite how dramatically the region’s recent political past has shaped its winemaking culture of today. I had also certainly not realised how significantly the peninsula’s landscape has also contributed to its natural approach to winemaking. And how, as the nearby city of Dubrovnik experiences growing fame as the fictional capital “King’s Landing” in the global HBO hit Game of Thrones, its history and culture have combined to make this region one of the hottest tourist destinations of the current decade.

Speaking with Ivan Miloš, the latest generation of the Miloš family to be part of the family’s 500 year history of grape growing and wine making, he explained how impactful both communism and civil war had been. Under communist Yugoslavia, the Miloš family, like all grape growers in the country, had to deliver their grapes to the state-owned winery – although he did suggest that perhaps a few bottles were made for family consumption during this time.

Frano, Ivan’s father, at a time of economic uncertainty and social unrest, took it upon himself to make an ultra-premium wine, from both a little-known region on the international scene and an indigenous Croatian grape, Plavac Mali. And so, Stagnum was born, which Hugh Johnson has called ‘The first Croatian cult wine’.

How they grow and produce the wine however, is wholly reflective of the peninsula’s climate and landscape. Their vineyards are all planted on an elevation of between 150 to 250 m, on south-facing slopes and are protected by high rising hills from the north in an amphitheatre-styled enclosure ensuring the heat is diffused with much needed air circulation. 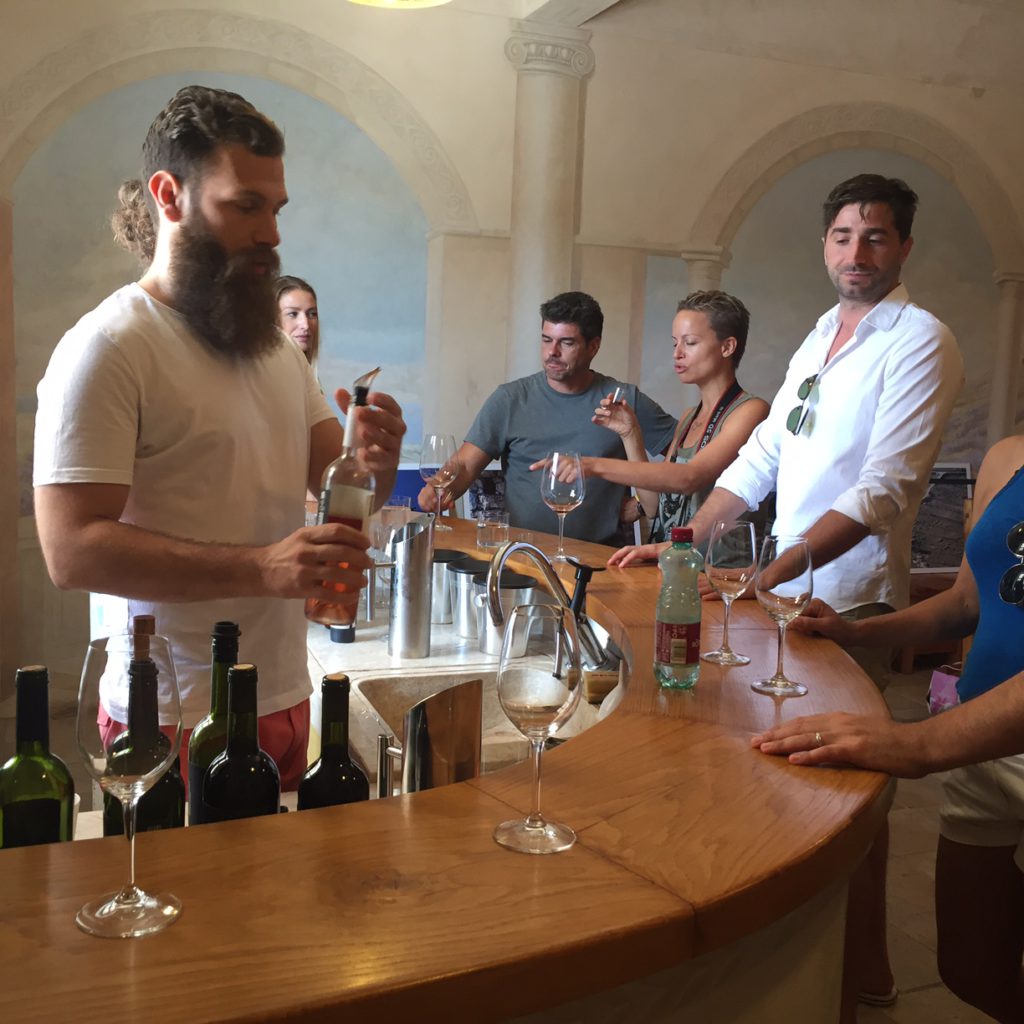 In another happy coincidence with modern sensibilities, the Miloš family have a long tradition of growing their grapes 100% organically. They do not use any pesticides or other chemicals, instead utilising natural methods of soil fertilisation. Their wines are also fermented using the natural yeasts that exist on the skins each year and are also not filtered. Their wines fulfill all the requirements of today’s trends for wines that express both the ‘obsession’, perhaps better described as ‘dedication’ of the winemaker and the move by consumers to seek out products that ‘exclude’ additives, reverting to the most naturally produced form possible. In another convergence with current fashion, Ivan has cultivated an impressive hipster beard, which aligns nicely with the company’s image.

The wines of this re-emerging region, rising from centuries of experience and knowledge, have had a rough time of it in the past century, but fortune (and the Game of Thrones location scouts) have finally done them a favour. And the wines themselves? The Stagnum 2005 (a deep and profound red) and the Stagnum rosé were so impressive to this correspondent’s taste that a case is currently making its way from Croatia to our office in London. Let’s hope the English ‘summer’ holds out long enough to enjoy the rosé in some sunshine.

For more information about the latest consumer trends, take a look at our Global Trends 2017 report.

Keeping an open mind on closures

An age apart
Scroll to top