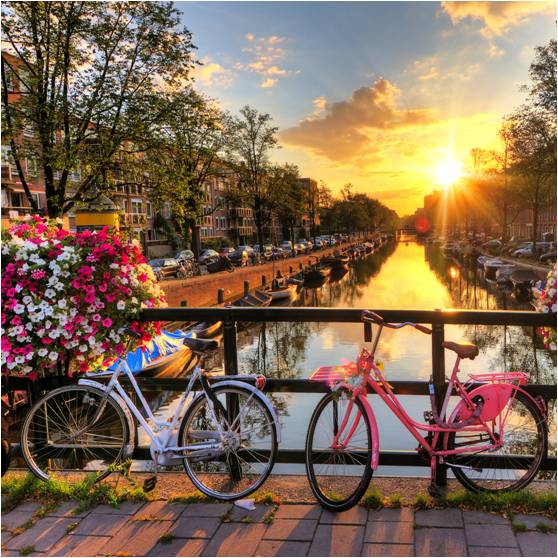 Wine is growing in the Netherlands again, led by the sparkling category

If wine markets were people, the Netherlands would probably take the role of the reliable, but quiet one – one of the regulars in the bar. Nothing flash or high profile, but dependable: year in and year out, they buy similar drinks, in a similar way, not spending too much money, but also not going missing either.

So the story with the Netherlands in 2014 has been one of quiet consolidation – no overall growth in the still wine market, but no decline either (unlike in more recession-prone years). Our latest report, The Netherlands Landscapes 2015 found the recent trend of increasing consumption of sparkling wines, particularly Prosecco, continues, while the short harvests in France of 2013 allowed New World countries like Chile and South Africa to gain share.

The country is still a significant consumer of wine – 38 million, 9 litre cases in 2013, almost all of which had been imported. This puts Netherlands into the top 5 importing countries in the world, ahead of such market darlings as China and Japan. The country represents a significant opportunity for both Old World and New World producers. Among other things, it offers easy logistics, low taxes, strong presence of both Old and New World on the shelf, and a wealthy, largely urbanised and very well-travelled population.

Sparkling wine remains on a steep growth curve for the past five years, led by Prosecco, with supporting parts for Cava and Asti. Italy in general has taken the lion’s share of the growth, and the Netherlands now represents one of the more important growth markets for Italian sparkling producers. More bullish observers are suggesting that the sparkling surge has much further to go. Perhaps the most positive element of the sparkling wine story is that the main drivers of growth are younger consumers – the same ones who find it difficult to get excited by still wines.

In summary, it feels like the Netherlands is emerging from a long economic hiatus, and is slowly dragging the wine market back into positive territory. It’s a more optimistic picture than we painted last year, but despite the green shoots of recovery it remains a tough market in which to make money. Opportunities will come this year in sparkling wine (again) and in wines priced between 5 and 10 euros, as retailers look to trade up consumers who are feeling just a bit better off than before.

I want it now
Scroll to top