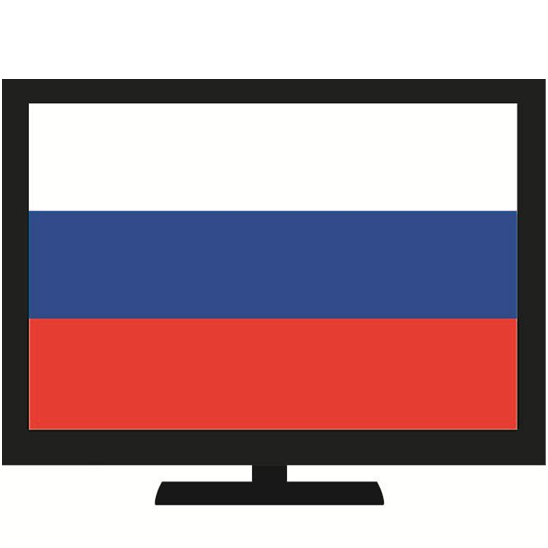 There are concerns that the new stringent regulations could inadvertently cause a proliferation in fake alcohol. Speculation on the subject is also somewhat guarded as regulations can change regularly in Russia.  As one of our interviewees in our upcoming Doing Business in Russia report said: “We may wake up tomorrow morning, and the law base will be completely changed.”This month sees the latest action by the Russian government in its long-running battle with the alcohol industry, ostensibly in the name of reducing the chronic levels of alcohol abuse still prevalent among its citizenry. Last summer, Russia implemented a far-reaching ban on alcohol advertising, prohibiting alcohol advertising on TV, radio, the Internet, public transport and all public spaces except alcohol retailers. From last week, the advertising ban was extended to all print media.

Trade experts believe that the ban presents more of a challenge for new wine importers with little brand recognition in Russia. The flipside of this is that a ban may enhance the opportunities for established brands with higher recognition who could potentially control a larger share of the market. “The imported wine business is based on a good story,” one leading importer told us recently. “Without a story no one will know about the wine. Hence, no one will buy it.”

We believe the ban will have less of an impact on the wine sector compared to, say, beer or spirits, because it relies so little on advertising compared to other alcoholic drinks categories. Consumers who are already interested in wine can develop tastes and learn about wine via travel, restaurant sommeliers and alternative sources of information. We also think that the new regulatory environment will slow the spread of imported wine beyond its traditional roots of the sophisticated areas of Moscow and St. Petersburg.

For wine importers to Russia it does mean one thing – the importance of a good in-country representative is becoming ever more essential in a market where regulations can change overnight. As one trade interviewee suggests: “There are so many risks. Because little information is available the importer nowadays is blind. It is essential to find a good partner in Russia.”

Wine Intelligence has published a report on Doing Business in Russia containing in-depth analysis of trade Interviews and Vinitrac®survey data collected in November 2012, secondary data, such as IWSR, and Wine Intelligence industry insight.

How wine can fit into a New Year’s resolution