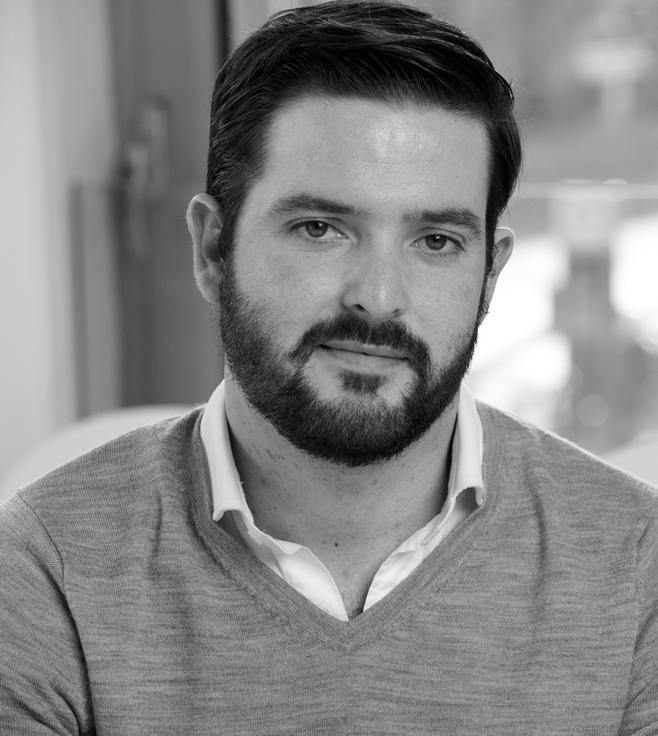 1.) What are your general impressions of this market for imported wine? Is it in growth or decline?

Recent evidence suggests that during the period of economic decline, the wine sector suffered proportionally negative growth rates. In 2016 still wine consumption dropped 14% according to the IWSR. Nevertheless, according to data published by Ideal Consultoria (specialists in auditing import and market research data for wine and beer), imported wine consumption grew 35% in the first 4 months of 2017, compared to the first 4 months of 2016. Also, qualitative evidence gathered by Wine Intelligence in recent interviews among trade experts in Brazil confirms that the market is now recovering and that some important structural changes took place during the crisis in terms of consumer behavior.

2.) What key changes have you observed in the market over the past 5 years?

The economic crisis changed the way consumers behave. Brazilian wine drinkers are now (slightly) more quality-driven; they will also be more a bit interested in wine tasting and spend a bit more in order to move away from mainstream brands. This is a trend we see in many other markets, driven by younger and less conservative (more open-minded) groups of consumers. Also, Brazilian wine is starting to be a factor – especially in the sparkling category. Well-marketed sparkling wine brands are changing the way Brazilians look at domestic production, which previously had been associated with poor quality

3.) In your experience, what key areas of the market are growing. Is it more retail, or restaurant/bar dominated?

Some of the trade interviews I conducted recently suggest that retailers are not only buying again, but they are buying directly from producers. This suggests a new way of dealing with the category, especially for imported wines. The same sources suggest that consumers go to restaurants less frequently, and consequently trade up when buying wine for consumption at home.

4.) Which states in Brazil have shown the most promise in terms of growth, and which are stagnating?

Wine is mostly drunk in the southern states, below Rio de Janeiro, where historically the Portuguese and Italian communities have been established. The northern states are still at a very early stage. Sao Paulo (both city and state) drives the category as the big consumption center.

5.) In essence, how would you describe the market for wine in the Brazil? Is it dynamic and fast-paced for example, or traditional and immature?

It is still very immature in a global perspective, but at the same time, especially in the main cities, there are now a lot of innovative restaurant concepts, wine education and even wine production (for instance in Sao Paulo State). Also, at a production level, we see a very integrated, ambitious and young group of wine producers willing to innovate and to bring Brazilian wine to the world – especially in Serra Gaucha.

6.) What would you say is the most challenging / difficult thing about the market for new brands trying to break in?

I would say that at this moment, listings can be hard to get – but brands with consistent market approach, with a promise of consumer understanding, supply continuity and promotional support will probably be more likely to succeed. And then it is all about driving awareness. That’s the key to growing a brand.

7.) Is the market almost totally dominated by large urban centres?

Yes, I would dare to say so for bigger and quality brands. In less urban atmospheres, cheap domestic wine dominates.

8.) What are the main risks to brands who wish to sell into this particular market?

Logistics can be a nightmare, as it is a sector highly under-developed in Brazil.

9.) What is different about this market, when compared to other developing countries?

Sparkling wine is a big thing – it totally matches the Brazilian spirit of celebration. Also, the category is not dominated by any of the big 3 (France, Italy and Spain). Here, Chile, Argentina and Portugal dominate. The first 2 for proximity and trade agreement reasons, and Portugal because of the cultural affinity and heritage shared between both countries.

10.) What would your advice be to any brand considering entering the Brazilian market? What should they be aware of?

I would advise to carefully study the distribution networks as a first step. It is also important to understand the geographical differences within Brazil – especially for positioning reasons. Brazil is a very big country, varied and with a highly fragmented distribution system, mostly due to logistics and tax barriers.