Maria Troein reports back from Mexico City, what the “Made in Mexico” trend means for imported wines

Mexican food is enjoying a wave of popularity around the world, and for many of us, the natural drink of choice with this spicy cuisine is a cold beer – or perhaps a tequila or mezcal, for the more adventurous. Wine is not typically top of mind. A few weeks in Mexico City, however, have made it clear that Mexicans themselves see wine as having a place alongside their cuisine. More and more often, that wine is made in Mexico.

Imported wine still dominates the Mexican market, and the big Chilean brands in particular are ubiquitous on supermarket wine shelves. But as noted in the recently released Doing Business in Mexico report, the share of domestically-produced wine in the Mexican market has grown from 22% in 2007 to 28% in 2011. Not a radical shift, but evidence of a domestic wine industry that is slowly findings its feet, and which is appealing to young, affluent Mexicans who are fiercely proud of their country and their cultural heritage. In the wealthier parts of Mexico City, trendy new restaurants pair their modern take on traditional Mexican flavours with locally produced artisanal beers and high-quality wines – sometimes with an exclusively Mexican wine list.

In a wine shop in Roma, described by one journalist as the “hipster-chic epicentre” of Mexico City, I asked the shop assistant if Mexican wines benefit from not having to pay import duty. “You must be from Europe,” he laughed. “Here in Mexico, the government helps the imported wines, not the domestic wines.” He was referring to the numerous free-trade agreements that Mexico has with most of the countries that export wine to Mexico, which combined with taxes that hit domestic producers mean that there isn’t a significant cost saving to producing domestically. This, he told me, has led domestic producers to instead focus on quality – if they’re not going to be able to compete on price, they might as well go more premium and offer a high-quality and truly unique product.

I brought home a wine made by Hugo d’Acosta, a Mexican winemaker who trained in Bordeaux before returning home to make wine on his native soil – one of the winemakers at the forefront of bringing quality winemaking to Mexico. The shop had a bewildering array of styles and varietals to choose from, ranging from the Bordeaux-style red that I brought home, to more expressive styles that can hold their when paired with the oftentimes spicy Mexican cuisine.

What does the “Made in Mexico” trend mean for imported wines? For now, the trusted brands and attractive price points still appear to be the imported ones, and this seems unlikely to change in the near future. Where Mexican wines appear to be particularly strong is in what can be called “premium” price points, classified by the trade as $150-$300 Mexican pesos ($12-$24 US). Broadening the selection in this part of the market, and providing young consumers with entry points that interest them, is likely to be good for the market overall, as a new generation of consumers are introduced to wine and begin to incorporate wine into their repertoire. 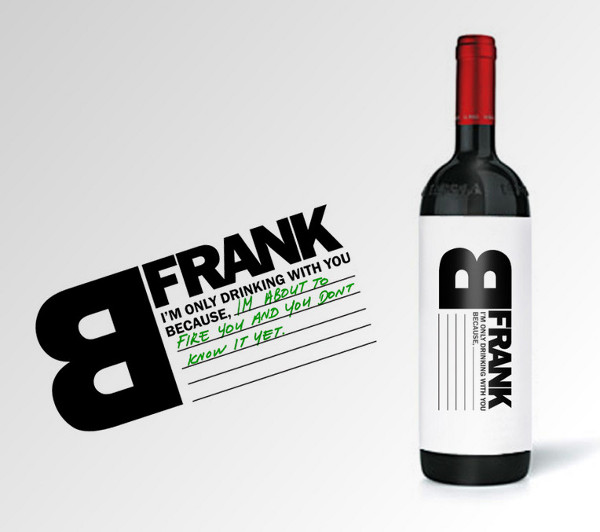 Are your wine labels on trend? 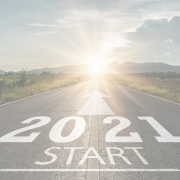 Searching for lower limits in France
Scroll to top