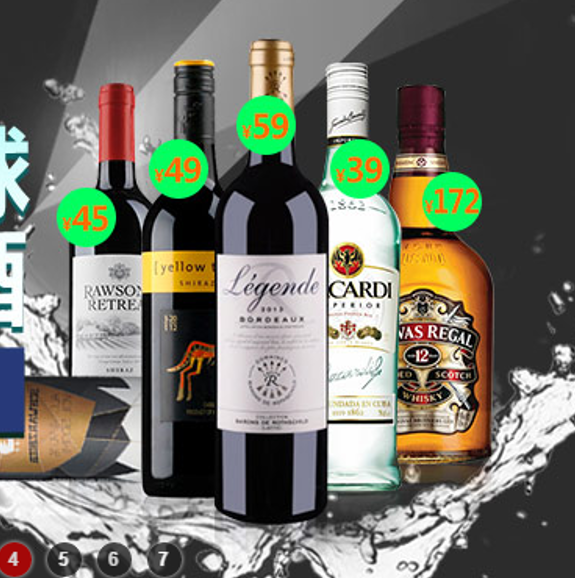 Wine is slowly becoming a mainstream drink in China, led by the young and educated

Over the past year, China’s imported wine market continues to grow [+3% in 2014, IWSR] but average prices paid for a bottle of wine in both the on- and off-trade environments have fallen, creating the space for cheaper wines to thrive.

The country’s crackdown on lavish business lunches has seen the average price paid for bottles on such occasions fall from the equivalent of US$83 to US$77 in the past year (remember, tax on wine in China makes a typical bottle 50-70% more expensive than it would be in most western markets). For meals at home the fall in average spend is even more dramatic, from US$37 to US$26. One in 10 wine drinkers say that high prices is the number one barrier to buying imported wine. Price promotions are prevalent in both online and offline channels, with price points under ¥100 (US$16) emerging as the “sweet spot” for both retailers and consumers. 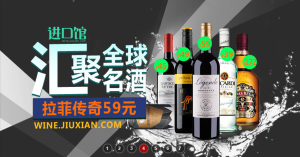 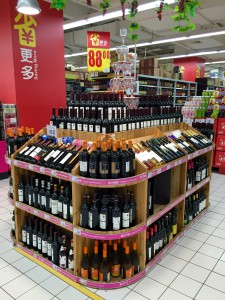 An influx of younger consumers into the market will create opportunities for quality everyday wines that offer good value for money. Consumers aged between 18 and 29 already account for four out of 10 consumers of imported wines and this age group are almost twice as likely as 40-54-year-olds to buy wine from discount supermarkets. These burgeoning numbers of affluent, urban, younger consumers look for what they deem a “healthier” alternative to Baijiu as well as “modern”, “sophisticated” lifestyle.

Despite the pressures that have slowed down imported wine growth, China remains the fifth most attractive market for wine producers to do business in based on general economic and wine market measures ¬– and it is the top ranking of all the current high growth emerging markets.
Our latest China Landscapes 2015 report provides a comprehensive overview of China’s imported wine market, consumer behaviour and attitudes, and key trends based on a representative sample of the urban upper middle class imported wine drinkers from 9 major tier-1 and tier-2 cities in China. So much is happening in the market at the moment, and brand owners looking to be successful will need to better understand the market dynamics and respond to the fast-changing consumer needs.

Please feel free to get in touch with me if you would like to know more about China’s wine market and consumers, or discuss any research opportunities for your brand to tap into this “brave new world”.