In Manhattan last week, Wine Intelligence CEO challenged the audience at Vinexpo New York with some tricky questions about women and wine. This is how they did.

As part of its collaboration with Women of the Vine & Spirits, Wine Intelligence conducted a global study exploring the differences, if any, between men’s and women’s perceptions around wine. While the study was global, Lulie Halstead, CEO of Wine Intelligence, focused primarily on U.S. results in her presentation at Vinexpo New York. Before revealing each result, she took an informal audience vote and compared their responses to the research findings. 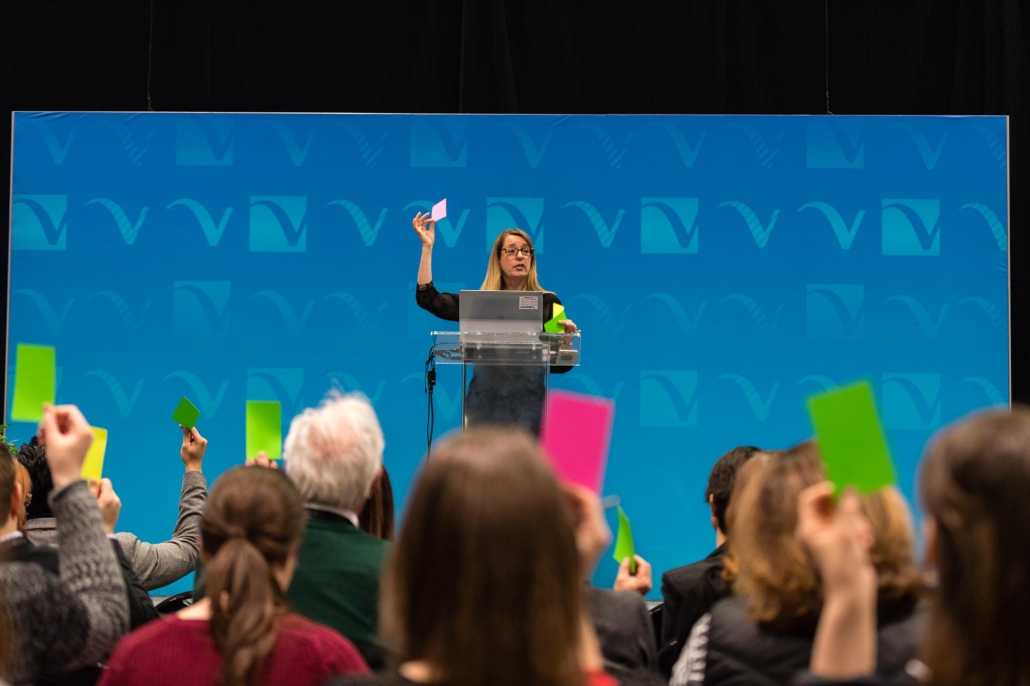 Q. Do more women drink wine than men in the USA?

From a gender point of view, the proportion of people in the U.S. who drink wine at least once a month is precisely 50/50.  In most other markets worldwide it is also fairly evenly split. Halstead noted that in China, males historically consumed more wine but a growing proportion of women—particularly younger women—are now wine drinkers.

Looking at age groups, the proportion of males skews higher among 21- to 34-year-old wine drinkers.

Nearly 40% of monthly wine drinkers in the U.S. are 55 and older, a point Halstead says the wine industry, which focuses a lot on the millennial market, should keep in mind. More than 20% of monthly drinkers are 65 and older—an increase from 16% in July 2016.

Q. Do women drink more wine than men in the U.S?

While 50% of wine drinkers are male, men drink 54% of all wine consumed in the U.S. They drink more frequently and when they drink they tend to drink a little bit more. Looking at results from other countries for context shows that this is a global phenomenon.

Breaking it down by age group, men in the younger age groups are increasing their proportion of volume of wine consumed. In the 21-34 age range, 58% of wine is consumed by men.

Men and women drink at the same frequency when relaxing at home or having a casual meal at home or out. But men are much more likely to consume wine at dinner parties, business events and other more formal occasions.

Q. Do men spend more money on wine than women do in the U.S.?

While men account for 50% of wine drinkers, they spend 59% of the total dollars spent on wine in the U.S., while women spend 41%. Proportionally, men have a higher per-bottle spend than women. Broken down by age group, in the 21-34 age range men spend 63% of total wine dollars. The spend begins to even out in the 35-54 range, and women champion the spend in the 55-69 age group, then men dominate again at 70+.

Audience vote: They are equally knowledgeable. Men are more confident. Research finding: The audience is correct on both.

Wine Intelligence created a knowledge index to measure respondents’ understanding of wine countries, regions, brands, varietals and so on to serve as a proxy for their objective knowledge about wine. In the U.S., women scored slightly higher but statistically the same as men. Globally, women and men were evenly matched.

Halstead added that outside of wine, academic psychological studies have shown men typically score themselves higher in confidence than women. This is the first time the measure has been related to wine knowledge, which opens an interesting gender debate: If women’s knowledge is equal but their confidence lower, what does that mean from a wine retailing, marketing and communications perspective?

An age breakdown of this question shows that young women are significantly more knowledgeable than are young men but they are drinking wine slightly less frequently, spending a little less, and are equally confident as younger men.

As women mature, however, their confidence level goes down. Why does that happen? What are we doing that might be driving some of that in terms of how we communicate with female drinkers?

Also of note, U.S. wine knowledge has decreased over the last four years for both men and women—men from 33 to 27 and females from 35 to 28.

Q. Do men rely more on external validation of their wine choices compared with women in the U.S.?

In explaining the results, Halstead noted that there are different types of validation at play. Women over-index with taste descriptions and recommendations from family and friends. In other words, they want help understanding the taste profile, if they’re getting a good value, and trusting friends’ and family’s opinions; in other words, non-expert endorsements.

Men are more influenced by medals, awards, points, and guidebook recommendations; in other words, expert validation.

Q. Is rosé just for the ladies?

Audience vote: No. Research finding: No.

In the U.S., men account for 47% of the volume of rosé consumed compared to 53% for women.  Across other markets there’s a lot of variance. Females dominate rosé consumption in the U.K., for instance, while men dominate in Australia.

In the U.S., 53% of women will actively seek sustainable, ethical wines and worldwide, women are also more likely than men to do so. To measure this, Wine Intelligence created a fictional wine brand, Farrington’s Estate, along with multiple versions of a wine label:

Study participants were shown the bottle labels in a randomized order. Consistently, globally, the “award-winning” and “established in” labels had a positive impact on intent to purchase. The control bottle with only the estate name ranked in the middle, while “sustainably produced,” “fair trade” and “organic” had a negative impact on likelihood to purchase. Halstead explained that consumers aren’t rejecting the idea of ethical wines; the issue is that they believe wine is already organic and sustainable. They have an idealistic view of the conventional growing and production process.

Q. Label design – do men and women interact with them differently?

Audience vote:  No difference. Research finding: There is a difference.

As part of the study, Wine Intelligence gathered a wide variety of wine bottles and asked consumers to group them by similar label designs, then explain the criteria behind their decisions. They conducted the study multiple times with different groups of consumers in order to come up with a classification system for different types of labels. Wine Intelligence then had a designer create labels typical of each genre. The information on each label was otherwise identical— “Farrington Estates,” a single vintage and varietal—and tested them with consumers. The results showed that men and women were consistent in which labels they rejected. The gender differences came in which labels they perceived positively. Men were more likely to react positively to the “prestigious” category while women were more likely to react positively to the “boutique” label. But the big winner for both men and women was “simple elegance”—a simple, straightforward label that was easy to recognize.

Cutting the data by age group resulted in an identical finding, giving lie to the perception that millennials favor more eye-catching, edgy labels. Rather, they want quality reassurance. Mid-age consumers were the group more willing to try less traditional labels.

Q. Do women favor female-led or owned wines when given the choice in the U.S.?

In yet another experiment, Wine Intelligence made two versions of a “Farrington Estates” label and printed “proudly made by John Farrington” on one and “proudly made by Mary Farrington” on the other. It first tested unconscious buyers (in other words, showed consumers both labels without pointing out the difference in text). Overall results showed no difference in preference between the John and Mary labels. However, the Mary label tested better with younger men and mid-age females, while younger women and older men preferred the male winemaker.

Wine Intelligence then conducted a conscious test, prompting consumers to answer the question “if this wine is by a woman, are you more likely to buy it?” In the conscious test, women showed a clear preference for a female-owned/led winery, particularly among younger and mid-age women. Younger men, too, were more likely to choose the female winemaker, while older men and women consciously favored a male-owned/led wine. And looking at the total population without gender breakdown showed a slight positive result for a woman-owned/led wine.

For Halstead, the big takeaway here is that talking about women-owned/led wines from the business point of view is at worst neutral and at best positive.

Q. Are women more conscious of moderating their alcohol consumption compared with men? 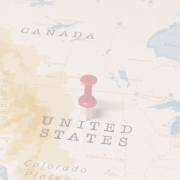 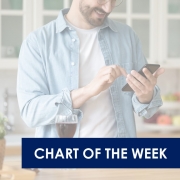 Another sun rises
Scroll to top