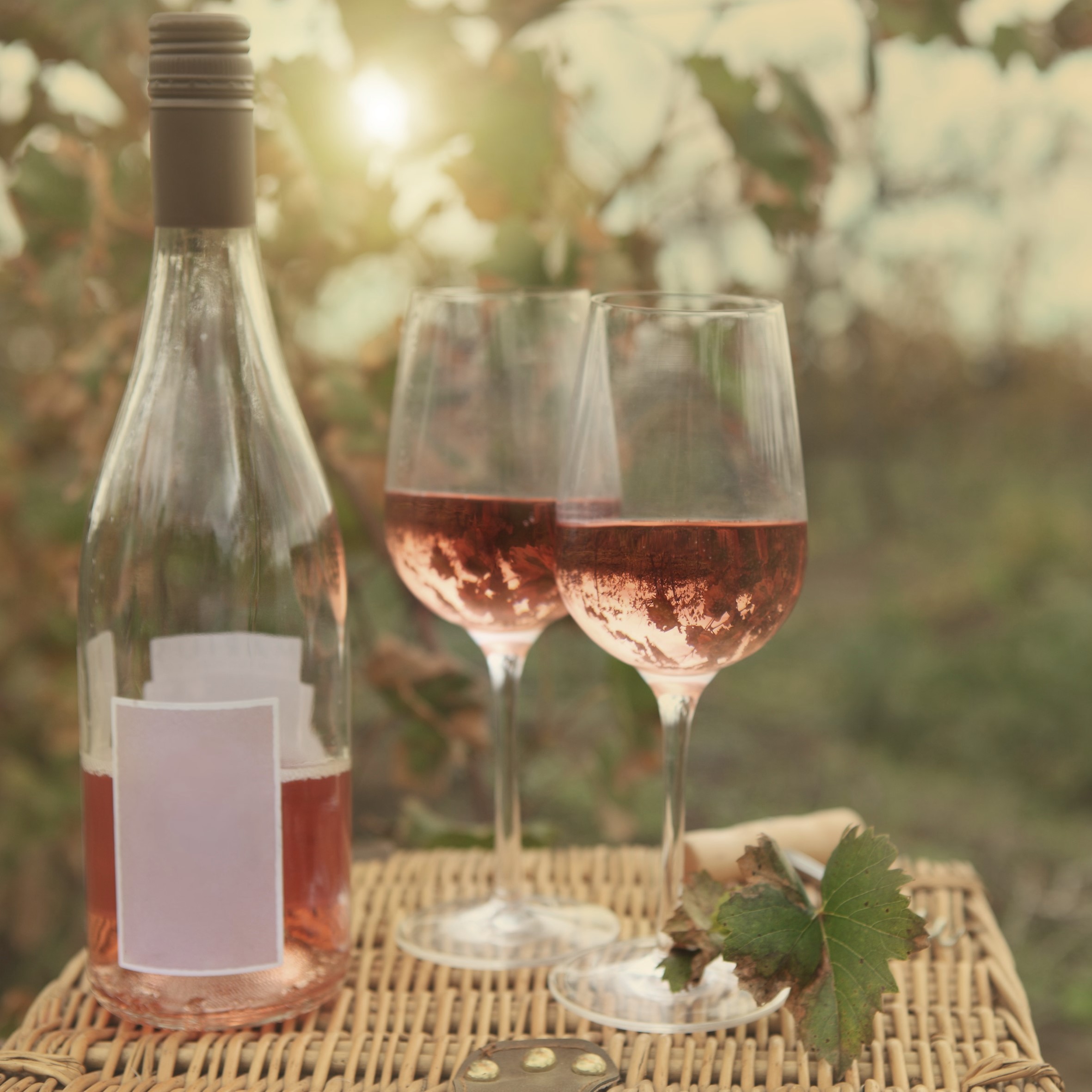 Pink wines have undergone a remarkable renaissance around the world, especially in the US market – why has the once derided rosé category suddenly become hip?

Wine drinking has always carried social and political connotations. In some markets, particularly in the English-speaking world, the act of drinking wine at all used to set the drinker apart in terms of their social or cultural class. Such class distinctions are still present in certain emerging markets such as China, Southeast Asia and India.

Within wine as a social construct, the position of rosé wine has been fraught with difficulty – and never has this been more true than in the United States. Having been part of the initial democratisation of wine in the 1970s and 80s, rosé (or ‘blush’ wine, as it was more commonly known), was an accessible, sweeter, pleasant-tasting product that California could produce in vast quantities. It found a ready audience of American drinkers who liked the idea of drinking wine but didn’t particularly enjoy the tannic, strong flavours of red wine, nor the oaky intensity of most of the whites available at the time.

Following its initial surge in popularity, the rosé/blush category then suffered. It became associated with people who don’t know anything about wine and don’t mind drinking something sweet and cheap. It also developed a reputation (somewhat deserved) for low quality product, which fuelled the socio-cultural backlash that lasted through the 1990s and into the 2000s. Within the past ten years, however, rosé has staged a significant revival in the US (and elsewhere) led by higher quality product, both domestic and imported, and a growing sense that its lighter, food-friendly style is an excellent fit with 21st century lifestyle.

Perhaps the most significant shift in perceptions occurred when the Provence region of France began a sustained marketing push to sell premium-level, sophisticated examples of rosé. The Provencal style offered a drier, more premium option and created a clear distance from the perceptions of sugary wines lacking in sophistication. Suddenly, rosé wines had a bright future. Other countries, notably Spain and Italy, wanted to be part of it and began exporting their rosés and as availability increased, so did awareness.

Several brands have capitalised on this shift and helped to propel it further. By educating their consumers through premiumisation of packaging and the general presentation of their rosé wines, they have become some of the most successful brands in the US wine market.

According to our Rosé and Blush Wine Drinkers in the US 2018 report, 37% of the adult population currently drink rosé, which has grown from 24% in 2004. Not only are more people drinking rosé, but they’re drinking more of it too – 23% of those who drink rosé state that they drink more than they did 12 months ago, which is more than any other types of beverage.

Rosé also continues to be the upmarket pink wine and those who drink it tend to spend more on wine across most off- and on-premise occasions, particularly in the on-premise. It also attracts more knowledgeable consumers: 54% of rosé wine drinkers feel competent about their wine knowledge versus 51% of blush wine drinkers. They also tend to have a higher awareness of wine-producing countries and regions of origin. Blush wine drinkers are more likely to associate rosé wine with ‘sweet’, suggesting there are still consumers who have yet to acknowledge the distinctions between rosé and blush.

According to our research, significantly more US regular wine drinkers are motivated to drink rosé wine ‘because it is trendy’ than any other type of wine. With that in mind, it is likely that rosé will continue attract more consumers and with that, there will be more opportunities for producers, perhaps even extending into sparkling rosés. One thing is for sure, having distanced itself from the stigma of blush wine, rosé wine is well and truly in the pink.

For more information, please see our Rosé and Blush Wine Drinkers in the US 2018 report, published in February 2018.