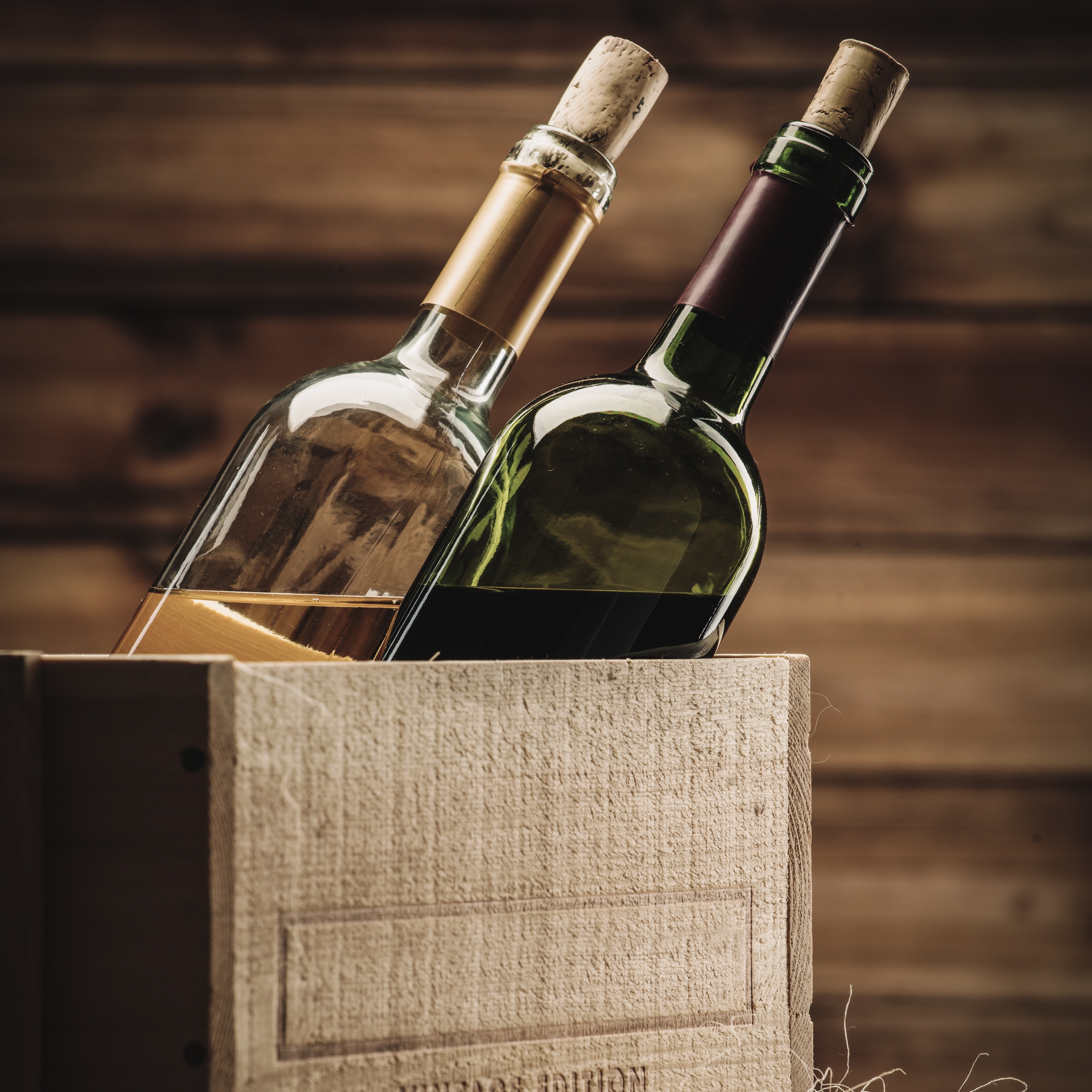 Two weeks ago, new Department of Health limits on alcohol consumption took effect in the UK, with all Britons being advised that the limits previously recommended as ‘safe’ are now no longer so. We’ve been told that no amount of alcohol is risk free, and that we should drink no more than seven glasses of wine per week in order to keep health risks low.

The announcement is one that has taken the UK drinks trade by surprise, but really, it’s just one example of a much wider, global, trend towards raising awareness of the potential harmful effects that can be associated with alcohol, and also towards ensuring that the drinks industry promotes safe and responsible drinking.

There’s no doubt that shifting attitudes towards drinking are putting the wine industry under pressure, particularly in some of its most developed markets. People are drinking less, and in many markets, it’s the younger generations who are leading this trend, with health concerns a key factor.

With this in mind, it’s natural that lower alcohol wines are something that have been frequently talked about over the last few years, but the category remains complex, fragmented and niche – despite the obvious consumer interest in cutting their alcohol consumption levels.

In our new Lower Alcohol Wines: A Multi-Market Perspective report for 2016, we analysed the performance of and interest in lower alcohol wines in eight different markets located around the world. We found that a clear, global pattern with regards to lower alcohol wines is something that hasn’t yet been established. Cultural and legislative differences between markets have a huge impact on consumer perceptions and acceptance of lower alcohol wines. Germany is a good example: at 47%, Germany has the highest proportion of wine drinkers who have bought lower alcohol wine of any of the eight markets – no doubt influenced by the fact that many traditional German wine styles are naturally low in alcohol.

Meanwhile, the New World countries analysed also performed strongly with regard to lower alcohol wines. Typically less conservative with regard to wine traditions than some European countries, Canada and the USA were the biggest growth markets, with Canada in particular experiencing a surge. 7m Canadians had bought lower alcohol wine in 2015, compared to 5.1m in 2014.

The other end of the scale can be observed with what has seemed to happen with the lower alcohol wine market in France. Whilst the 2014 edition of the report seemed to show France as being a strong growth market, with the number of lower alcohol wine buyers increasing by nearly three million up to 12 million, our infographic shows how this growth hasn’t been sustained at all. In fact, it seems like this impressive growth has completely reversed.

However, it’s also interesting to note that the French are not totally disregarding of trends towards responsible drinking, because of those who do drink lower alcohol wine, health and responsibility reasons are as important, if not more so, than in other markets. Many French wine drinkers cite driving, being in control, staying healthy and calorie counting as reasons to consider lower alcohol wines, indicating that if responsible alcohol consumption is an issue for consumers in even the most traditional of drinking cultures, it is perhaps only going to increase in importance in the future.

For more information on the French lower alcohol wine market and on seven other markets, please see our Lower Alcohol Wines: A Multi-Market Perspective 2016 report, out now.

No more tears
Scroll to top