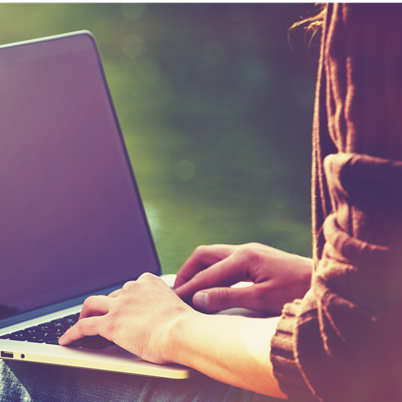 Social media is evolving at dizzying speed – can the wine industry catch up?

Much of the talk on this trip was less to do with the tech itself (thank goodness – I feel even more off the pace in those conversations) than to do with the commercial implications. The excitement of being able to analyse terabytes of big data on a daily basis has given way to a more reflective mood as to how to make those analyses cost effective. Put it another way: we can find out lots of things about certain types of consumers, but how much of it is worth knowing? And – the real question of our age – how can we make it beneficial to them?

As a traveller in the San Francisco area, you marvel at the extraordinary level of service and courtesy you receive in hotels, rental car offices and restaurants. It wasn’t always this way: in my previous trips to this part of the world, customer service was often perfunctory at best. My personal digital footprint is dismally small, as I seldom issue tweets or post anything to a social media site. Yet I am treated as if I am the travel editor of the New York Times, simply because I have the potential (were I to actually get it together and post regularly) to bring instant and very public judgement on any aspect of my experience.

Very occasionally something doesn’t quite fit this new paradigm, but these are the exceptions. (I would include the flight attendants on United Airlines in this category: does being an economy class passenger mean you have to throw the food at me and shout as well?).  Nowadays the rule seems to be: bring your best game, because your customer is one click away from a negative online review.

Adjacent to the Bay Area are of course America’s main wine producing areas. Here too progress is being made in social media, though by their own admission, industry leaders realise it’s only scratching the surface of what’s possible. There is a clear incentive: some 58 million Americans who drink wine at least once a month use the internet for information about wine, accounting for around 2/3 of all US monthly wine drinkers, according to our latest report on the subject, published last month. They tend to care more about wine than average (no surprises there), but also tend to spend more: half of them say their typical spend per bottle is over $15, compared with 31% of all monthly wine drinkers.

A quick look at the Facebook stats shows that brands such as Barefoot (1.1m) and Yellow Tail (1.3m) have each amassed over a million Facebook “likes” / fans, which sounds impressive until one realises that to be in the Facebook big leagues you are looking at a fan base of 100 million + (Shakira, Cristiano Ronaldo). Wine will probably never be as culturally mainstream as pop music and soccer, so perhaps this comparison is unfair. However a cursory glance at other industries suggests wine has some catching up to do. Southwest airlines has nearly 5 million fans, according to the website socialbakers.com. Even United Airlines has managed to accumulate 815,000 fans.

The value of China