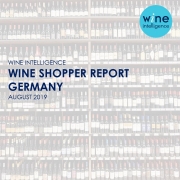 Germany is not only one of the largest wine markets in the world, but also ranks among the most mature and attractive markets. According to Wine Intelligence’s Wine Shopper Report – Germany, still wine volumes remain relatively stable, with a slight decrease in domestic wine volumes. In the channel to market landscape, supermarkets and discounters are the most-used channels, as supermarkets and the internet have continued to grow more important as sales channels since 2007. 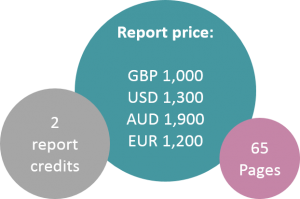 In this highly competitive market, thorough understanding of retailer positioning, performance in the wine category and shopper behaviour of wine drinkers becomes key success factors to defend or win share as well as realising value growth. This report reviews the performance of retailers using the Net Promotor Score as an indicator, describes the profiles of wine drinkers that mainly shop with the respective retailers and provides an initial shopper focused segmentation of German wine drinkers. 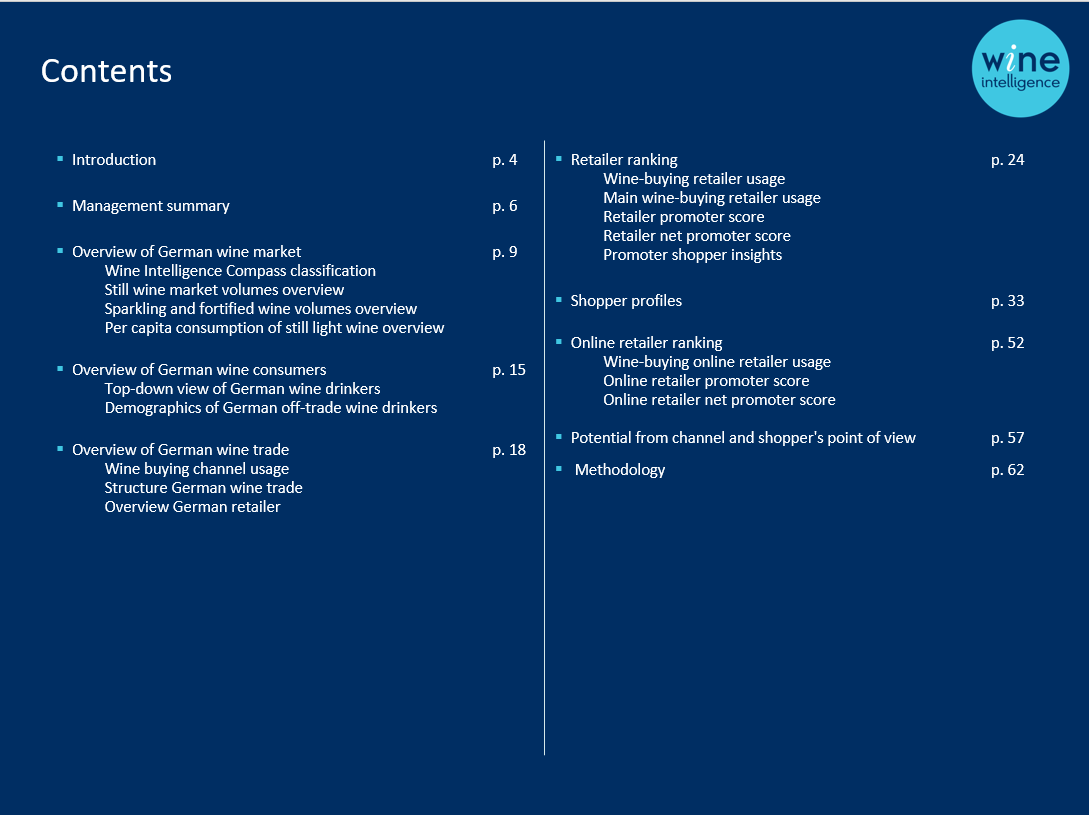 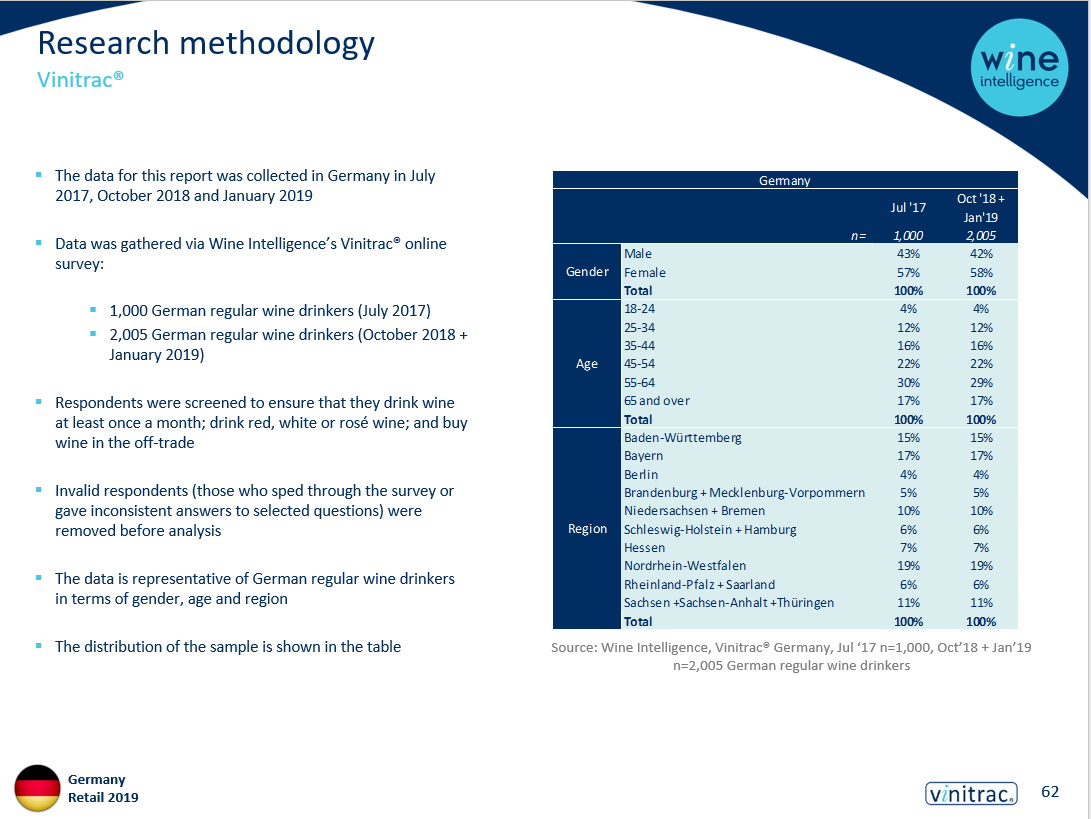 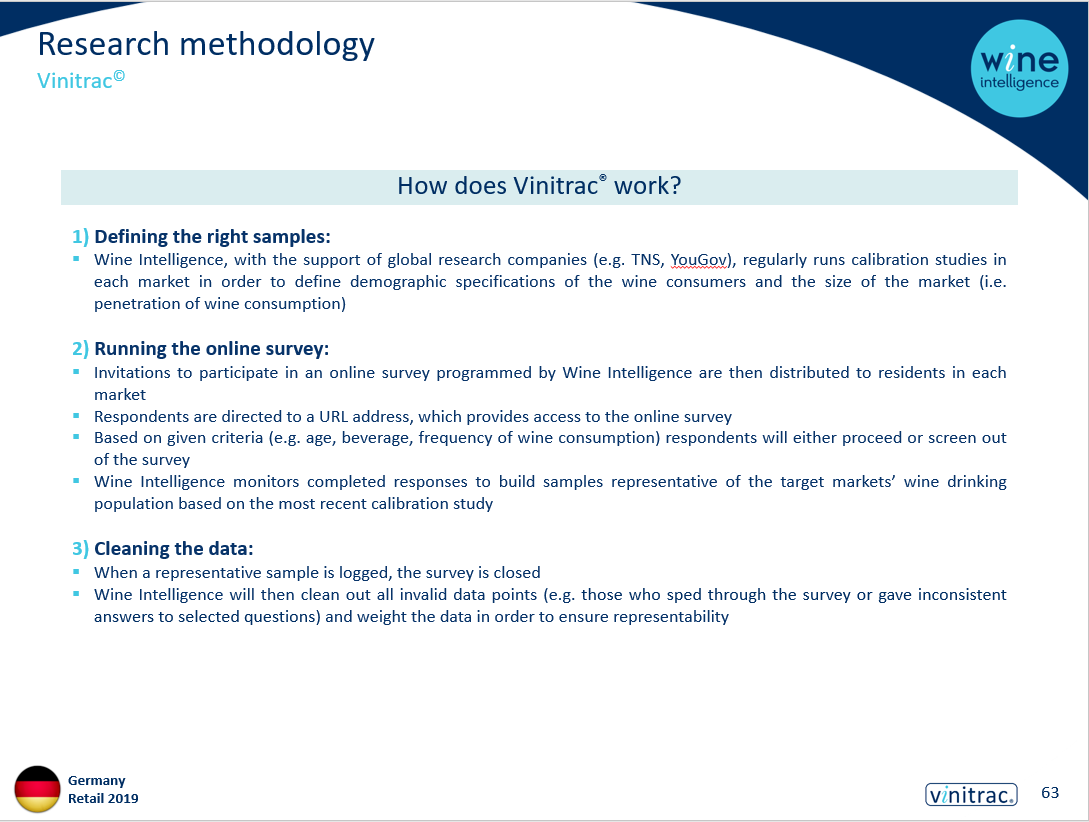