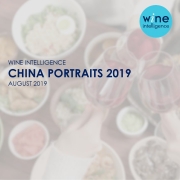 China remains a wine market with great potential, despite recent falls in imported wine volumes. With an urban mid-to-high income population of around 112 million, just under half are drinking imported wine at least twice a year. However, the market appears to be maturing, and we are starting to see consumer behaviours and attitudes towards the category that are more aligned with a typical developed world wine market. 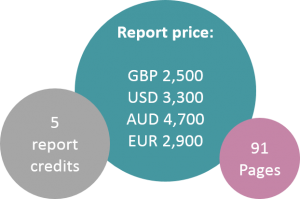 This report includes an in-depth look at the most recent consumer segments that make up the Chinese wine drinking population. These include an update on the previous China Portraits report, last published in 2017, with the addition of Engaging Explorers, Mainstream Casuals and Status Seekers.