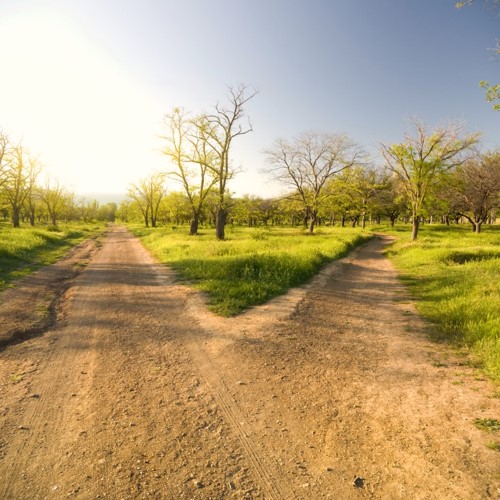 If someone looked at my repertoire of favourite TV shows, they might be mistaken in thinking I was a 17 year old girl. If they looked at my music choice, seeing my all-time favourite John Farnham in concert seven times, one might assume I’m well in to my sixties. If they looked at a log of my sport watching for the year, never missing a Wallabies or Waratahs game, they might get my gender completely wrong. Okay… you get my point. Assuming people display the same behavioural characteristics if they have similar basic demographics such as age and gender in the 21st century is NOT the most effective or efficient way to analyse my consumption behaviour.

Similarly, not all wine drinkers are the same – with those of similar income, age and gender often displaying completely different behaviours in such a complex and confusing category. Wine Intelligence is just about to release our Australia Portraits 2016 report, which outlines our six consumer segments based on factor and cluster analysis to group consumers into distinct segments based on their answers to questions about their wine-drinking behaviour and their attitude towards wine. Once consumers have been identified as belonging to a specific segment, these segments are profiled based on a set of output variables, which in addition to the input variables above include demographic information and more detailed questions on wine-drinking behaviour.

Those who are familiar with previous Australian portraits reports will recognise these names: Adventurous Explorers, Developing Drinkers, Mainstream Value Seekers, Contented Casuals, Newbies and Senior Sippers. The overall Portraits segments have remained the same, however we have renamed two of our most involved segments since 2014. Whist they may seem like minor linguistic changes, the renaming of these segments is due to shifts we have observed in the past 2 years. Previously named Adventurous Connoisseurs, Adventurous Explorers are our highest spending, most involved segment who enjoy trying new wines on a regular basis. However, unfortunately (for producers) they’re also adventurous within other alcoholic beverage categories, and are more likely than the average wine drinker to be drinking all alcoholic beverages across the board.

The shift from “Connoisseur” to “Explorer” is also due to emphasis on the idea that consumers in this segment are not all wine “geeks”. While there is a subsection of this segment who are actively seeking to learn about wine through methods such as magazines and websites, the majority of Adventurous Explorers pick up wine knowledge through first-hand experience and recommendations, seamlessly integrating wine into their lifestyle rather than signing up to do a course in it.

Previously Mainstream Bargain Hunters, Mainstream Value Seekers are highly involved and knowledgeable wine drinkers, and also our most frequent wine drinking segment. The change to “Value Seekers” is due to their more discerning approach to buying wine. They’re not just wanting to drink cheap wine, they’re using their wine knowledge to evaluate which wines are good value for money, and the best quality options in their category. While they do have a relatively low typical off-premise spend, they’re not any more likely than other groups to be influenced by promotional deals, and their low spend is due to evaluation of the options, rather than just using price as their primary choice cue.

As Australia is an established wine market, it’s not surprising that a lot of the behaviours and attitudes in these segments have remained similar to that of 2014, however there are a few small shifts emerging. For example, Adventurous Explorers and Developing Drinkers continue to increase their off-premise spend as well as Contented Casuals also increasing slightly. While they are still our most frequent wine drinking segment, we have fewer Mainstream Value Seekers drinking every day, and along with our oldest segment Senior Sippers, both have seen the incidence of buying wine online decrease.

Our new Australia Portraits report is published later this week.