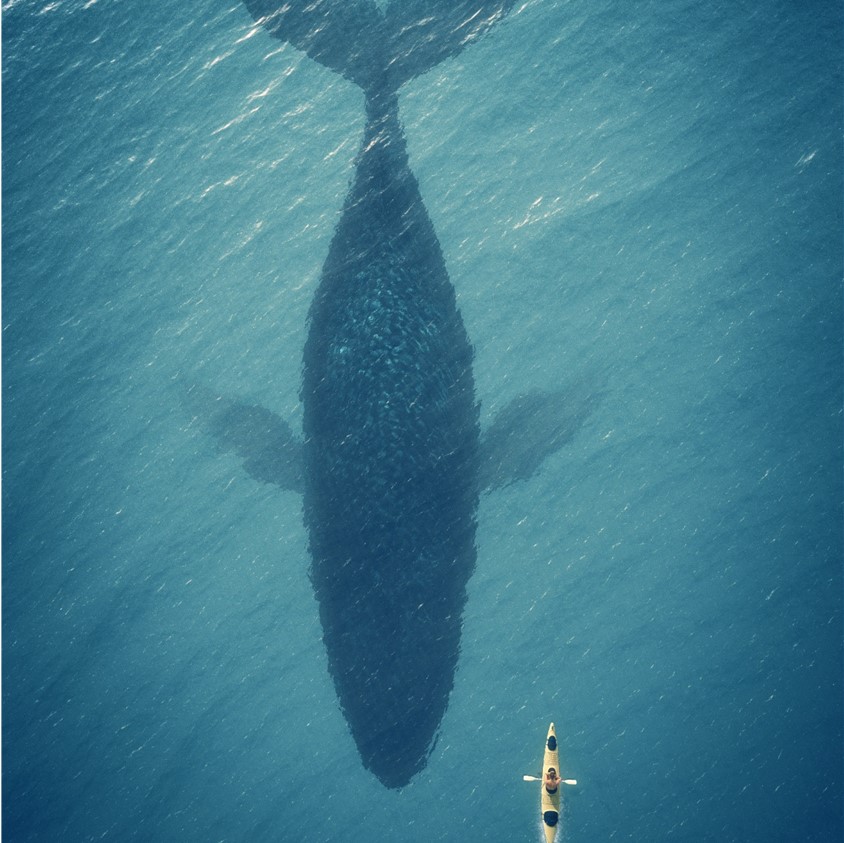 How can Spain position itself successfully as a producer of quality wines after the massive 2013 harvest?

Let’s start with some facts: in 2014 Spain exported a 22.6% more wine than the previous year, but its price per litre fell 20.6% to just 1.10 €/litre. Bulk wine exports grew 38% to well over 1.2 billion litres (this figure alone is not dissimilar to the whole wine production of countries such as Australia, Chile or South Africa). The price of this bulk wine fell 35% down to 0.40€/litre and two thirds went, not to consumption markets, but to production countries such as France, Italy and Germany. These colossal numbers are the result of a massive 2013 harvest in key places such as La Mancha (source of around half of all Spanish wine) and meant that Spain exported more wine than any other world country. (Source: OeMv)

The first strategic key question is: Was it a one off? Well, 2013 climatic conditions were quite extraordinary and unique but at the same time some of the higher productivity vines that have been planted as a consequence (unintended) of EU-subsidised “vineyard restructuring” schemes are starting to have more of an impact. So big harvests look like they are here to stay.

The next key question is: Can Spain manage its own brand successfully under these circumstances? Or better put, is this increasing trade talk about volume growth, plummeting prices, high yields and undifferentiated wines replacing the previous trade talk about Spain as a source of jewels, unique wines and interesting products to be discovered?

Every country, region or brand owner has to constantly and honestly look itself in the mirror and decide who they are and what they want to be. With the large Spanish harvests here to stay it seems that, production-wise, Spain cannot just switch off a tap, structural changes are never straight forward with “but we have a lot of wine to sell” being a common answer. But, in terms of positioning, Spain needs to decide if it wants people focusing on what makes them unique, its character and differences; or about how cheap it is.

There is a market for bulk wine and there is a market for more premium wines. Either positioning is possible, though to persuade the market that it can be both is difficult. If you are a wine producing country like Spain, where a large share of your production goes as bulk into other markets, much of it to be blended and/or sold as something else, then being lowest cost simply means you get less money for your hard work and someone else makes the margin. Until demand in the wine market consistently exceeds supply (which has happened just once in the past 30 years, according to OIV) then selling on price will never be as rewarding as building a brand, though in the short term it is the easier option. 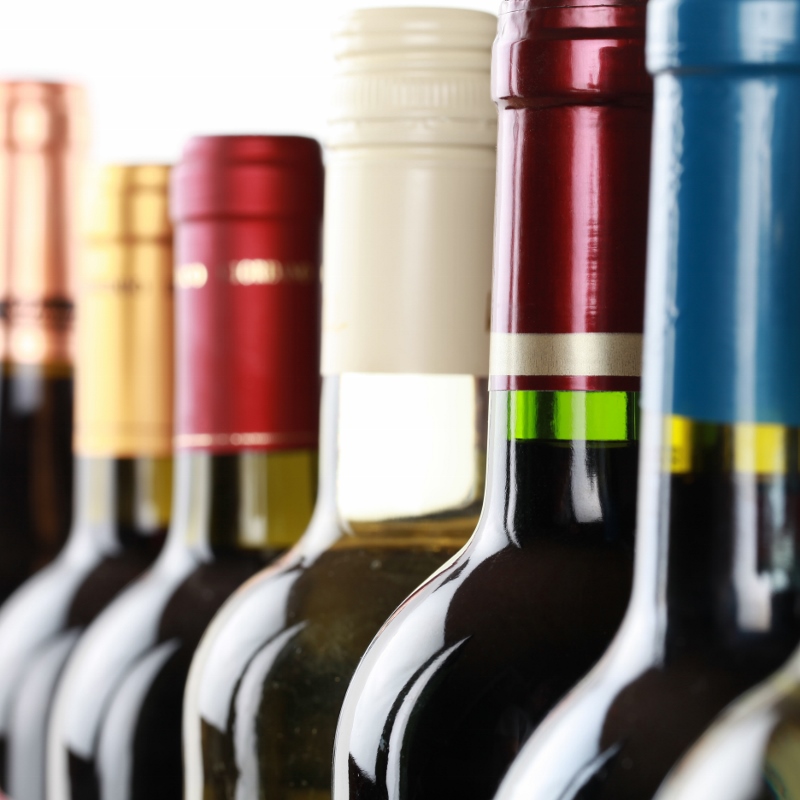 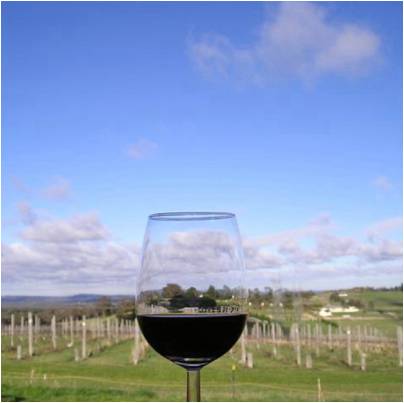 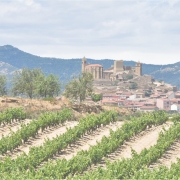 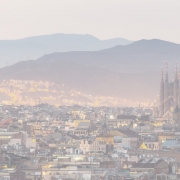 The learning web
Scroll to top