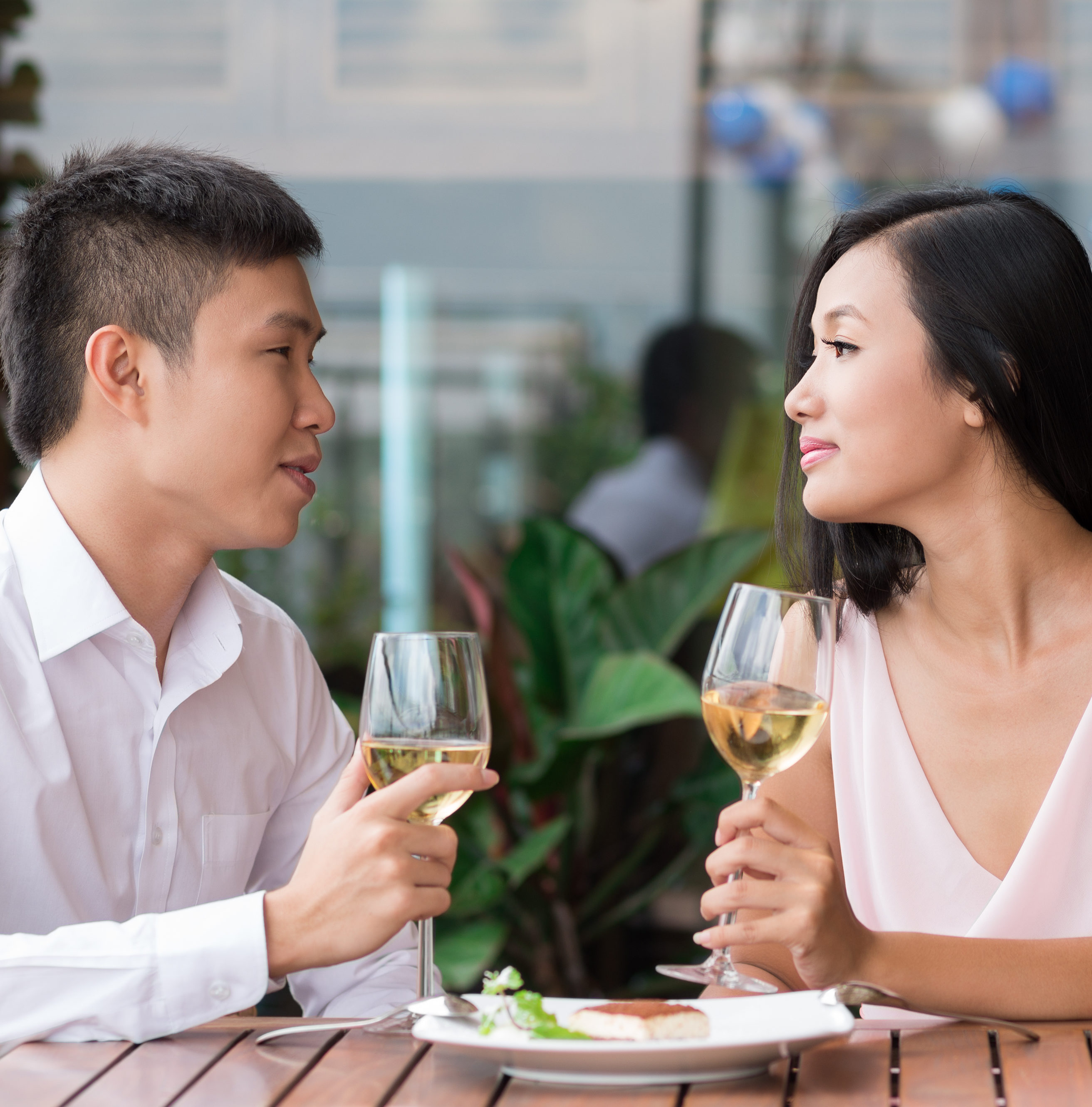 The Chinese wine market is a fast-evolving creature, often tough to keep track of. Some of the changes over the past 5 years have been so rapid and dislocating that they have quickly destroyed the viability supposedly robust business models, while creating at least as many new ones.

While ostentatious banqueting with expensive Bordeaux (or something that purports to be so) has declined precipitously, a new class of consumer has emerged in the wine category: those enjoying wine in a more genuine, everyday setting, ordering online (often with same-day or, increasingly same-hour) delivery, and taking their own wine to restaurants. In short, these consumers are behaving in a way more akin to consumers in mature wine markets.

Amid the rollercoaster that is the Chinese wine market, certain articles of faith have remained constant, chief among which is the total dominance of red wine in the market. But the expert panel hosted by Wine Intelligence at last week’s Vinexpo seminar, China’s Diversifying Wine Market, introduced the audience to some intriguing prospects: first, that white wine will soon take its place in the mainstream, and second, sparkling wine (currently a tiny proportion of consumption) will also have a role to play.

Historically, white wine has had virtually no traction in China –  all wine was referred to as “red wine” until recently, with white wine often translated awkwardly into Mandarin as “white red wine”. Nowadays, 56% of imported wine drinkers say they drink white wine at least once in a while. According to trade interviews conducted by Wine Intelligence amongst a few importers and retailers in China, strong growth in sales of white wines is predicted, driven by the increasing popularity of aromatic whites, particularly in major cities. Aline Bao, a panellist at the Vinexpo event from COFCO (one of the biggest importers of wine into China as well as a major domestic producer) noted that in some Beijing stores, white wine now accounts for 15-20% of sales.

The main driver of change appears to be the emerging generation of Chinese consumers who have graduated from university in the past 10 years and are now exploring beyond the frontier of traditional red Bordeaux that their older peers once flocked to. The dominant local social media platform, WeChat, has lit a fire under younger consumers and promoted experimentation; it has become a social and informational umbilical cord for most young urban Chinese wine drinkers, and can quickly turn a new idea into a viral trend.

According to trade sources in China, there will also be ongoing growth for sparkling wine in China, although from a very small base. Currently Champagne dominates the category, driven by strong, established brands such as Moët & Chandon and Perrier-Jouët. However, Champagne is predominantly drunk in night clubs or for business functions (incidentally, the same purpose for which prestigious Grand Cru Classé was used for 5 years ago).

A more approachable, Prosecco-like, sparkling product – in terms of taste profile and price – is needed to drive the growth for sparkling wine in China. We have started to see a growth opportunity for sweeter sparkling wines with fruity and floral characteristics, with the likes of Asti and sparkling Moscato from New World countries leading the way. We are seeing more consumers drink these products on more informal occasions as a ‘treat’. And again, the ‘selfie culture’ on WeChat has helped the sparkling trend among the urban millennials, who use sparkling wine to reflect their western attitude and modern lifestyle.

More insight on this topic is available in the new China Landscapes 2017 report, released this coming Thursday, 29 June.

How does wine become ‘Fine’?