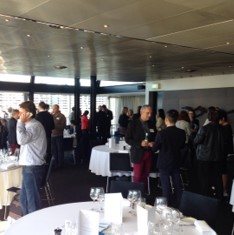 Last week, Wine Intelligence joined forces with long-standing partners Wine Australia to deliver two working lunches, one in Sydney and a second in Melbourne. In front of the iconic backdrop of the Opera House, the Sydney session held at Quay Restaurant was focused on Australian wine’s most important and now most valuable export market: China.

Wine Australia’s Senior Analyst, Mark Rowley, opened the seminar by recapping how far both the Chinese wine market, and Australia’s participation in it, has been transformed in the past 5 years. “As a category, bottled imports increased by 14 per cent to 500 million litres in the year to May 2017. Most countries recorded growth, with USA the only country receding. Australia recorded the strongest growth figures and remains second in the market with 17% share of bottled imports… due to a short Argentinean crop and price being the key concern in commodity wine markets, the biggest impact has been in the bulk wine market where Australian suppliers have begun to win share from Chile.”

Then, as the last of the canapés circulated (blue swimmer crab cake, sea scallop pearls, and jamón and truffle crostini, for those taking notes), Wine Intelligence’s Research Director, Chuan Zhou, stepped up to the podium. 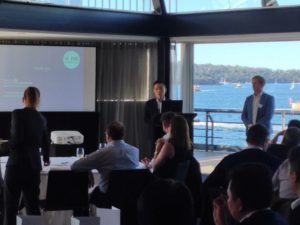 Chuan has been researching China’s growing obsession with wine for the past 3 years, and his latest thinking focused on 12 key trends that are currently driving the market. While full details can be found in our China Landscapes 2017 (now available) and our upcoming consumer segmentation report, China Portraits 2017, we outline just a few of our findings below: 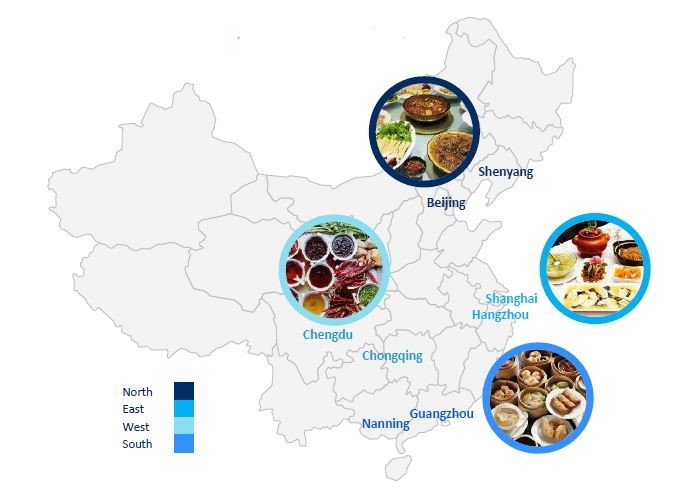 Most of our audience’s questions centred on putting insights into practice: should the back label be in Chinese script or English? What do Chinese consumers like on the front label of a wine bottle? Chuan responded: “Consumers tend to prefer a translated Chinese back label on top of the original back label; its perceived to be more authentic than just a Chinese back label. As for the front of the label, the diversification of the Chinese wine market is making room for more modern, elegant and contemporary designs. Labels are now less dominated by traditional French-looking labels.”

With thanks to Wine Australia.

For more information about the Chinese wine market, take a look at our China Landscapes 2017 report.

For detailed information about consumer segmentation in China, our China Portraits 2017 report will be published this August.