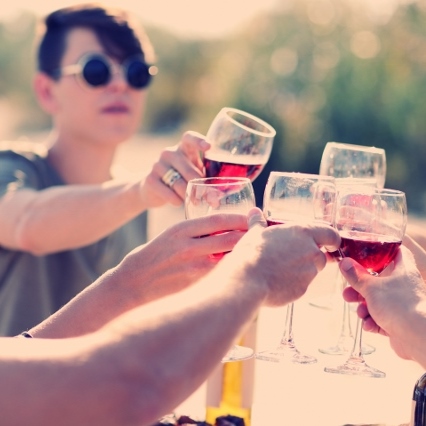 Millennials are slowly taking their place at the centre of US wine culture. Will they “ruin” the American wine market?

The New York Post was typically forthright in its headline: “Millennials are ruining the American wine industry”. The story that followed was actually a far more balanced account of the latest annual Silicon Valley Bank State of the Industry report, written by veteran industry commentator Rob McMillan, whose views are widely followed in the US wine community. The headline arose from McMillan’s contention that the rise of Millennial wine consumers – those born after 1980 and so now in their 20s and 30s – would lead to the first fall in per capita wine consumption in America in over two decades.

This is serious stuff, particularly in the number one consumption market for wine in the world, which in 2014 took care of nearly 315 million 9L cases, or approximately 10% of global wine production. Are the wheels about to fall off the American wine wagon?

Not quite. The first thing that is important to acknowledge is that per capita consumption by itself isn’t the only variable to calculate total market volume – US population is growing and so are the number of regular wine drinkers. Wine Intelligence’s view, most recently expressed in our US Future Consumers report, is an expected regular wine drinking population (i.e. drinking at least once a month) of 109 million by 2025 while at the moment this value is of around 93 million.

Both ourselves and Silicon Valley Bank agree on the next point: the growing importance of Millennials in the market is leading to a different sort of wine consumer. The Baby Boomers, many of whom are now about to enter their 70s, are evolving from a mature segment into a declining one whilst Millennials are growing in number in the wine drinking market as they start to enter the workforce and build spending power. The crucial difference between the two groups at either end of the age spectrum is their need states, and their purchasing behaviour. In a nutshell, Millennials tend to drink a bit less, but spend a bit more.

There are some more nuances here. According to Wine Intelligence’s US consumer data, Older Millennials (those born between 1980-85) that drink wine regularly are spending on average $527/year on wine, while Boomers spend an average of $250. They will typically prefer to have 1 bottle of an interesting/good quality wine above $15 than 2 bottles of cheap and cheerful $5.99. Millennials are (much) more open to try new wines – and in doing so, are therefore not always seeking the lowest price.

While we may be some way away from a meltdown in the US wine market, there are some emerging signs of trouble as the generational guard changes. Whilst not an exhaustive list, here are five to think about: 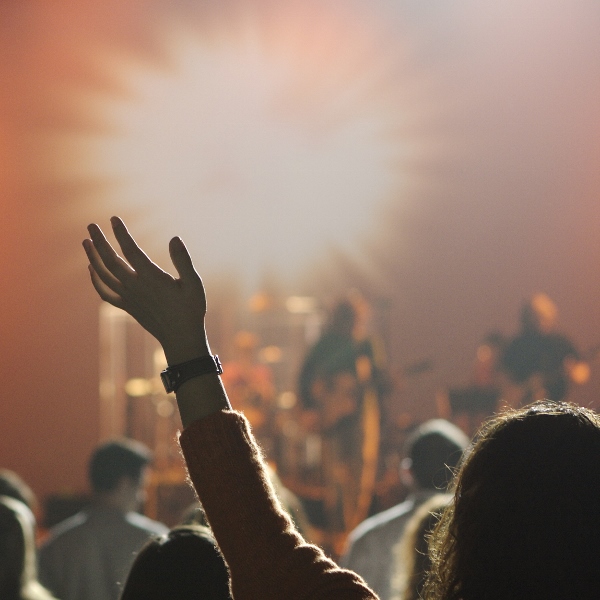 Festivals and wine brands: how to chase and capture Millennials’ imaginations

Millennials in the driving seat

Playing the game of life
Scroll to top