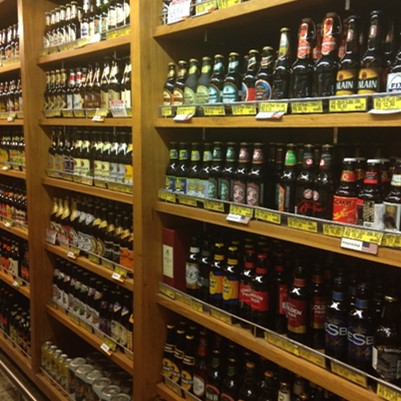 Sitting under one of the huge branches of the old fig tree which dominates the elegant dining terrace of the upmarket São Paulo restaurant, “Figueira Rubaiyat”, the future of wine in Brazil looks promising. It’s a Monday lunchtime in the middle of summer and the restaurant is busy with business lunches. Several tables seem to be ordering steak, and accompanying it with a red wine from the extensive wine list. So far so good.

Across the road at a local family-style Italian restaurant, the limited wine offering reveals a perhaps more realistic picture of the wine market in Brazil. We ask for a red wine and take the owner’s recommendation of a Sangiovese, which turns out to be oxidised. We decide to stick to beer.

Brazil is currently the world’s 17th largest still wine market and 11th biggest sparkling wine market (in volumes, IWSR 2014). Wine seems important enough in culture – my Brazilian airline inflight magazine ran its cover story on Californian wines (a very niche category in Brazil). However, the statistics show that the growth we’ve seen in Brazil’s wine market over recent years has started to slow. Meanwhile, voices from the trade indicate a period of uncertainty for wine as new tax laws introduced at the end of 2014 increase retail prices, coupled with a recent surge in popularity of craft beer – a global trend, which has been readily adopted by this nation of beer lovers. 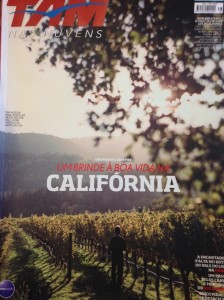 Two small independent shops sitting side by side in a prime Ipanema location displays this increasing beer and wine competition: one wine shop and one craft beer shop, both run by thirty-something well-travelled engaging owners who are passionate about their respective industries. The wine shop displays a small selection of wines from around the world, with no more than 3 to 5 brands for each of the source countries you would expect to see (Chile, Argentina, Portugal, France, Italy, Spain and domestic). Notably, for this Sydneysider at least, there is nothing from Australia. The lack, or very limited range, of Australian wine is something else I noticed when visiting large national supermarket chains such as Zona Sul and Pao de Açúcar, as well as other independent wine shops. 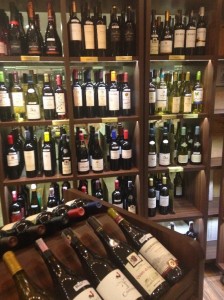 “We used to stock Australian wines, but they are too expensive for our customers now, especially because of the tax increases,” the store owner explains, “I have a couple of expensive wines (150 rials, or about USD 50) from New Zealand, but I’ve had the same bottles here for a while and have had to keep the price the same or they will never sell”. We also discuss the stronger opportunity for sparkling wines, echoing support for both domestic and imported sparkling I’ve heard amongst the trade here, “Brazilians will always find a reason for a celebration,” she explains.

Meanwhile next door, the craft beer shop already has customers at its bar, buying and drinking by midday. The range of beers from around the world here far exceeds the wine offering I saw next door (and many of the several wine shops I’ve visited here). The most impressive bottle? Fantôme, a 750 cl bottle for 90 rials / USD 30. “I divide my customers into three groups” explains the store owner, “There are those who are real beer enthusiasts, perhaps at-home brewers (a trend which has become very popular over the past couple of years), who come here to explore our range and even get me to sample their beers; those who are just starting to learn about craft beer and are switching over from ‘regular’ beer; and then there are wine drinkers who tend to be a bit older and enjoy learning about something new”. 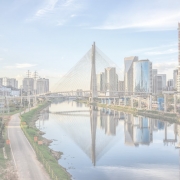 Prosecco’s silent revolution in the US market

Custom in practice
Scroll to top