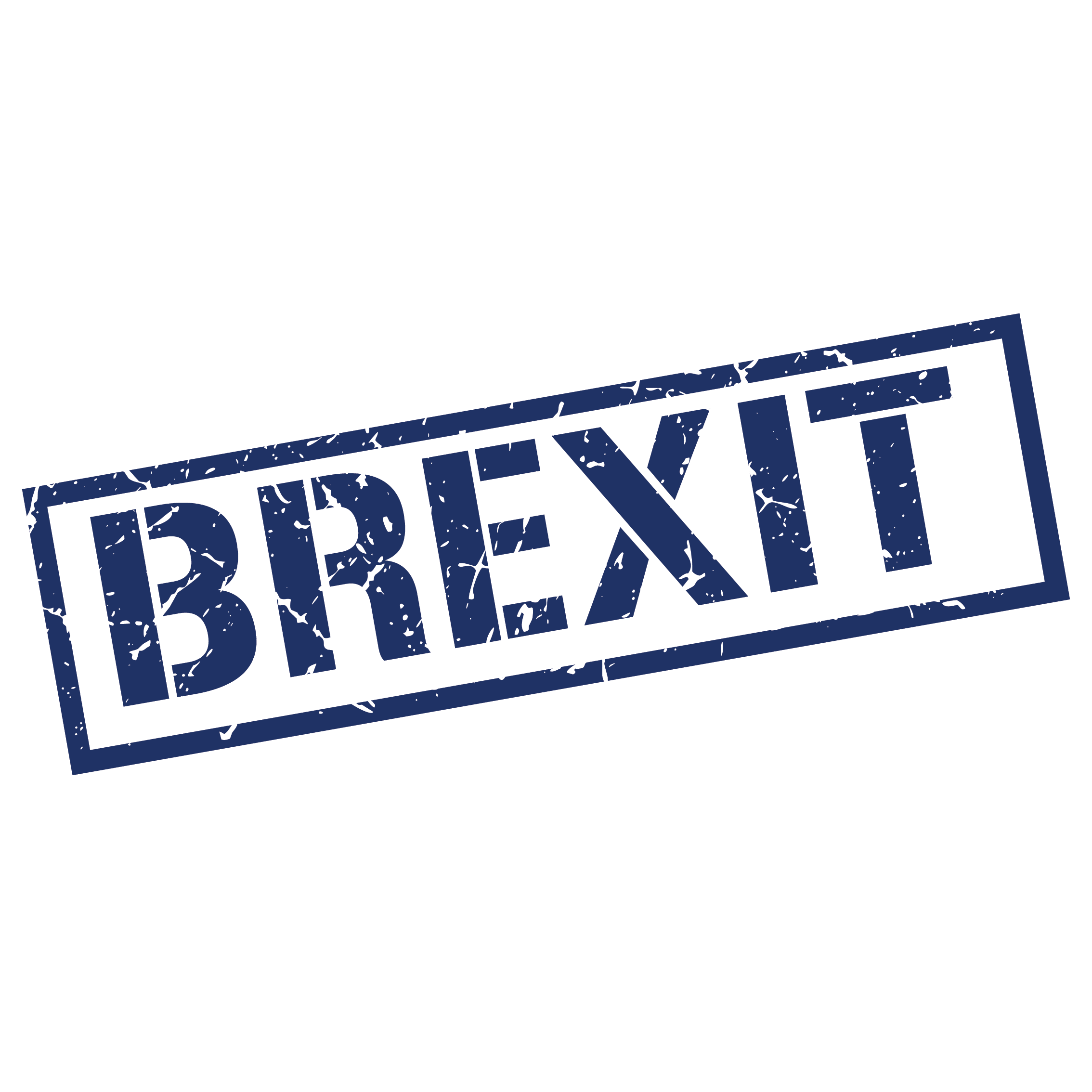 18 months after the referendum that started the UK’s withdrawal from the European Union, Wine Intelligence’s latest UK Landscapes report looks at the initial impact on the wine industry

Though the dust has settled on the UK’s historic vote to leave the European Union, it will, as with that one-thousand-piece Boxing Day jigsaw, take a while to see the full picture. Industry experts expect 2018 to be a challenging year for the wine industry with ongoing price increases thanks to a shorter harvest, weak exchange rates, along with rising labour costs and property taxes.

The most immediately apparent result of the UK’s decision to go it alone is a negative impact on sterling. As imported wine dominates the UK market like no other, this is obviously not good news for anybody buying wine on these shores. For the first time, the average bottle price in the UK has surpassed £5, reaching £5.56 in the second quarter of this year.

In the on-trade, operators are additionally faced with rising property and wage costs and are having to make difficult decisions to protect their margins. These decisions also have to be made on the off-trade as buyers and distributers contemplate the Sophie’s Choice of compromising volume size or quality in order to maintain an economic status quo.

Restaurants and bars are seeing a move towards wine-by-the-glass purchase, which is in keeping with a wider trend that wine drinkers are starting to adopt a ‘less-but-better’ approach. Fewer regular wine drinkers in the UK are drinking most days and the overall volume of wine consumed has fallen in the past twelve months; however, consumers are spending more on wine. While this can partly be attributed to the general increase in the cost of wine, there are signs that premium wines are performing well and a significant increase in the number of drinkers who state they always look for the best quality that they can get for their money.

While these figures show that the last eighteen months have certainly seen a shift in the behaviours of UK regular wine drinkers, it is not a conscious one. A large majority of consumers don’t believe that their wine buying habits have changed. Between 7% and 15% of consumers state that they are drinking less wine from the countries we tested (a mix of EU and non-EU countries) but these numbers are pretty evenly matched against those who say that they are drinking more.

The average change in approach since the Brexit vote reported by consumers is consistent across both EU and non-EU countries with consumers, for the most part, simply sticking with the wines that they like the most. A sizeable 78% of respondents in our October survey don’t expect their wine buying habits to change as a result of the UK leaving the EU although with price being such a strong driver, there is a good chance that their actions may belie their words.

The expectation is that wine prices will continue to rise but beyond that uncertainty is rife. Some retailers say they’re not planning yet because they can’t tell what they’re planning for, while others are thinking of ways to be creative and match some of the successes they had in 2008 despite the economic issues at the time.

Ultimately, the outcome of UK’s deal or no deal when it leaves the EU will be the final piece of the puzzle.