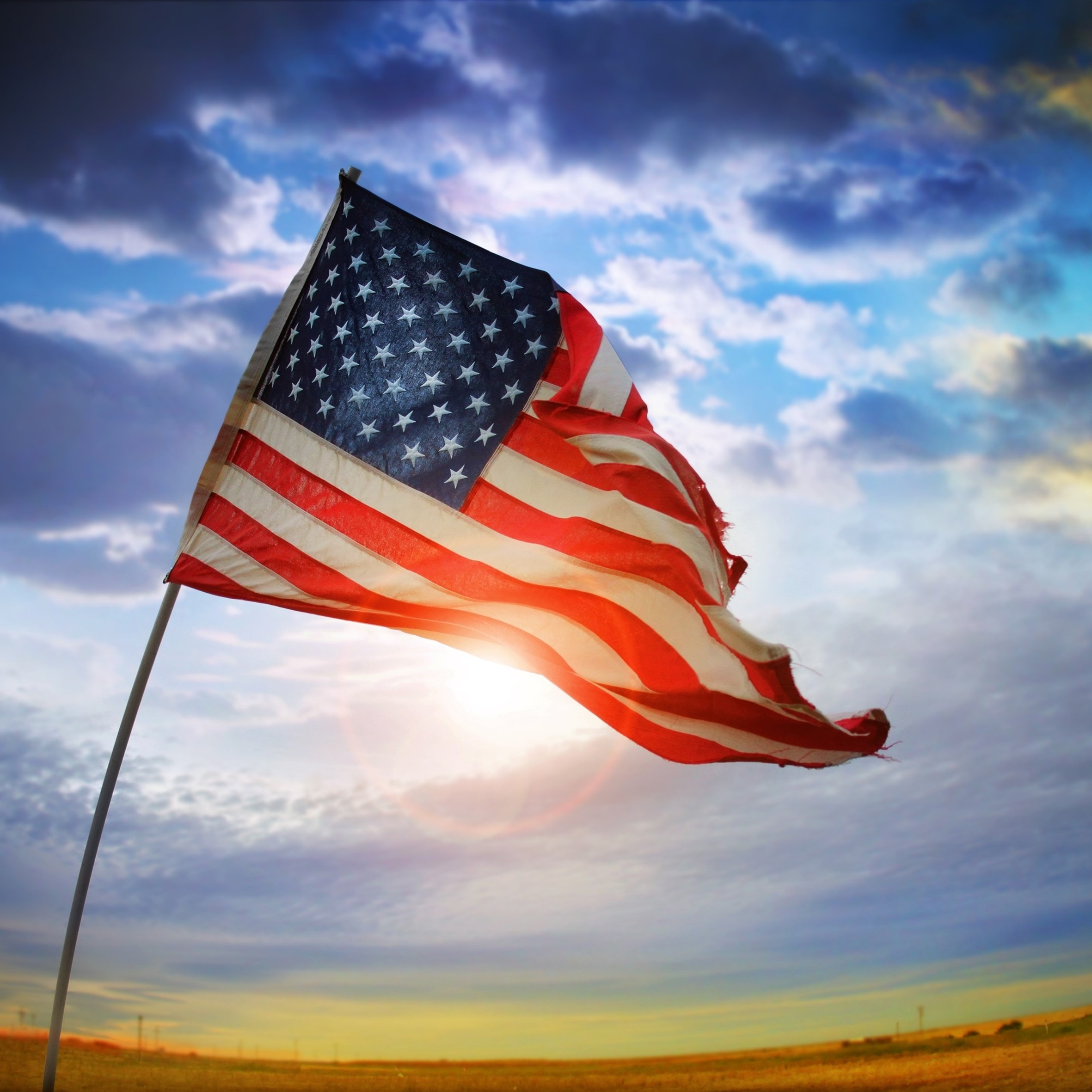 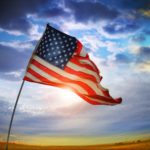 Donald Trump may be not be everyone’s idea of a good leader, but anyone selling alcoholic beverages in the US ought to be raising a glass to him right now.   On 17 December 2017, the President signed the Tax Cuts and Jobs Act of 2017 that became effective on 1 January 2018.  Most of the coverage of this 500-page behemoth of tax legislation has focused on the major reductions in corporation tax and the potential negative impact on the budget deficit. However the new law includes an entire section titled Craft Beverage Modernization and Tax Reform Act which will immediately improve the trading position of thousands of businesses that sell alcoholic beverages in the US market.

For the first time in many years, taxes are being reduced in the drinks industry – beer, wine, and spirits are all affected. Note that these changes only cover Federal Excise Tax, and not any state-level taxation of alcoholic beverages. Most importantly, the tax breaks are equally applicable to domestic and imported products. With some thanks to Steve Raye at Bevology and his excellent work on the subject, we highlight the important takeaways for the global wine industry.

With the bill now signed into law, the system for tax credits has changed from a ‘phaseout’ system to a tiered system based on quantity.  Before, the excise tax was calculated depending on alcohol content and carbonation level, resulting in a total of excise tax between $1.07 and £3.40 per gallon, regardless of volumes produced or imported. The major change is that there are now rebates available on smaller annual production/importation bases, tiered as follows:

In addition, naturally sparkling wines and hard cider are now included in these rebates for the first time.

Previously, still wine containing no more than 14 percent ABV was taxed at $1.07 per gallon and anything above that (but less than 21 percent ABV) at $1.57 per gallon.  Now, wines up to 16 percent ABV qualify for the lower tax rate.

For low alcohol wines (lower than 8.5% ABV), the carbonation allowance has increased, allowing more scope for these wines to be classified as still rather than sparkling.  Since sparkling wines are taxed much higher than still wines – either $3.30 or $3.40 per gallon – this increase is incredibly important.  Historically, sparkling wine was classed as wine with 0.392 grams of carbon dioxide per hundred millilitres of wine or more, but now, the tolerance for low alcohol wines has increased to 0.64 grams of carbon dioxide per hundred millilitres of wine, meaning any wine sub 8.5% ABV and below 0.64 grams of carbonation qualifies for the still wine rate based on the tiered system mentioned above.  However, the wine still needs to be produced primarily from grapes or from honey and water as well as contain no fruit.

When this legislation was announced, the Wine Institute released a press release saying that this is “the first reduction in wine excise taxes in over 80 years and only the second reduction in the nation’s history.”

Wine Institute President and CEO Robert P. “Bobby” Koch stated that this bill “will help propel the growth of wineries across the nation, including the nearly 5,000 in California, most of which are small and family owned.  Wineries are some of the most heavily taxed and regulated in the country and this will provide meaningful relief from some of these burdens.”

The Craft Beverage Modernization and Tax Reform Act also contains similar tax cuts for the beer and spirits industries, seeing many similar modifications favouring small producers and those importing to the US.  Organisations specialising in these industries, such as The Brewers Association, The Beer Institute, and The Distilled Spirits Council, also acclaim the new regulations and benefits these tax cuts will have on their industry.  Specifically, The Distilled Spirits Council released a press release stating that the new legislation “creates a more equitable tax structure for distillers, brewers, winemakers and importers of beverage alcohol by equalising the federal excise tax on spirits, beer and wine for the first 100,000 proof gallons.”

This tax reform is effective now until 31 December 2019, at which point it could be renewed by Congress or allowed to lapse.

Quite what effect this will have on consumption volumes within the US, or profitability of smaller domestic or import products, remains to be seen. However, it’s a racing certainty that the net result will be positive for both, as lower taxes will almost certainly translate into lower prices and more choice for consumers. It will also help the US solidify its position as the world’s most attractive wine market according to Wine Intelligence’s market attractiveness model (see US Compass, Global Compass).