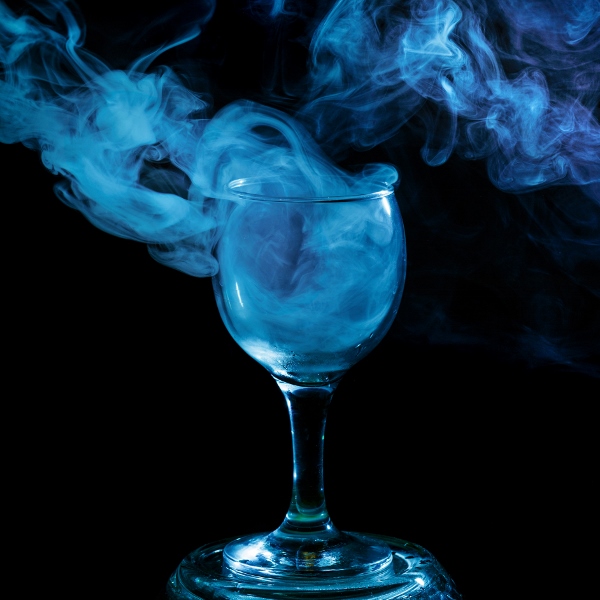 Our observations show that the wine industry is full of new ideas, but consumers often aren’t interested

The wine industry is often accused of being slow to react to market trends and consumer demands. The same old excuses tend to be trotted out: wine is an agricultural product, at the mercy of weather and climate; getting grapes from vine to bottle is a long, capital-intensive process; there is a production-focused mentality among many producers; most businesses are small-scale operations and under-resourced – and so on. Occasionally, we come across the same high-handed approach to consumer needs, best paraphrased as: “first we make the wines, then we find the consumers.”

But I am beginning to wonder if this convenient narrative is misleading, or perhaps even out of date.

When talking about progress in any field, be it consumer goods or culture, it’s useful to remember that there are three processes at play:

One could argue that Invention is the rarest and most difficult process. Whenever I think I have had a genius moment of invention, I find that a quick Google search normally proves that someone has pipped me to the post and something similar already exists.

Copying is easier to recognise – it’s everywhere – but it should not be considered an inherently bad thing. It’s what drives human culture forward. The very definition of culture is one of shared (copied) ideas, customs and behaviours. Our ability to copy those around us, or “outsource the cognitive load”, is what makes us thrive as a species. The wine industry knows plenty about copying; we share similar production methods, similar packaging, and even a specialist language when we talk about wine. Wine culture has been transmitted (copied) for generations. While sometimes the copying is subtle, sometimes the relationship to other well known brands is quite obvious.

Innovation is a combination of the two concepts above: it is the process of taking what exists and making it better. This process involves listening to what the needs actually are and then adapting your product until it meets them. Take, for example, when Edwin Land’s 3-year-old daughter asked him why the camera that they used couldn’t produce a photo immediately. Land went on to launch the Polaroid camera four years later in 1947 as a direct response to her needs.

The paradox of innovation in the wine industry is that consumers can be both the main barrier for great innovations to succeed and at the same time the source of inspiration, just as Land’s daughter was to her father. Consumers may penalise producers who offer something far too removed from what they expect. This is what Dawar and Bagga call ‘product centrality’; when product innovation moves too far away from what consumers expect, sales suffer. A small change, like using a unusual colour on a wine label, can have as much of an effect as a change as a dramatic innovation (such as putting wine in a can). Listening to consumers underpins our understanding of what their needs and expectations are.

In a way, I find the wine industry to be very innovative (and even quite inventive). Walking down the aisles of any wine fair is a great way to spot new packaging, labels and concepts. But in the end, only those innovations that combine a degree of centrality/expectation with solving a consumer problem will really make a mark. Coravin is a great example of a new product that manages to win on both fronts. Screw-cap is only successful in markets where consumers have accepted that they solve a problem, no matter how removed it is from the norm. It is much less successful where consumers feel it is a step too far away from what wine should be. 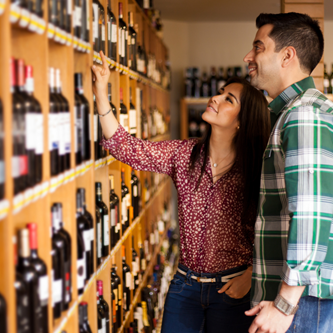 Turning up the competitive temperature
Scroll to top