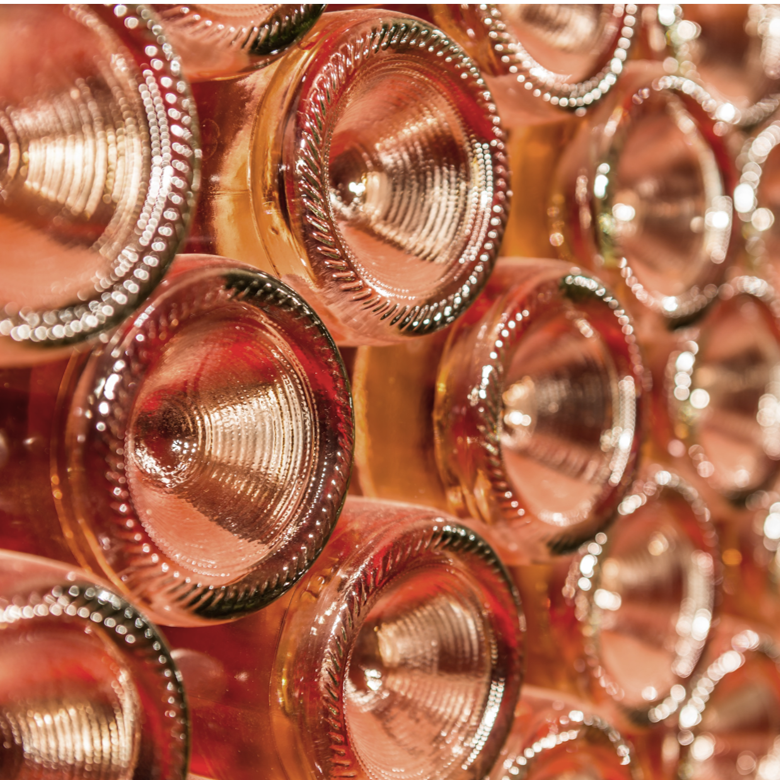 The last year has been characterised by dramatic change on the global stage. With all the upheaval, one might think that economic uncertainty would have wide-reaching ramifications for international businesses operating in a global marketplace – such as wine producers. But looking at the Australian wine industry in particular this doesn’t seem to be the case; the market has weathered the storm and stayed relatively stable in the past year compared to the rest of the world.

To gain deeper insight into this resilient market, we enlisted a panel of experts from all areas of the trade to gain first-hand insight into the state of the industry. Complementing our usual quantitative research, a qualitative approach allowed us to better identify and examine the key trends and developments within the Australian market from both a consumer and trade perspective. The result: our Australia Landscapes 2017 report.

The two key themes we identified from our findings were that the tastes of Australian regular wine drinkers are developing and diversifying, and that consumers in general are becoming more involved with the category. The reason? The trade experts we spoke to who have regular end-consumer interaction report that their customers are increasingly well-travelled and well-read, and have noted a marked increase in their willingness to experiment with new varietals, as well as wines countries beyond the traditional offering.

Industry experts also pointed out that rosé wine performance remains strong, particularly amongst the younger generation. Our analysis of regular wine drinkers shows that 27% of those aged 25-34 drink rosé while just 12% off those aged 55-64 years old do. As one on-premise buyer put it, “rosé is monstrous at the moment – we are in the middle of winter and are still pouring two rosé wines by the glass”. 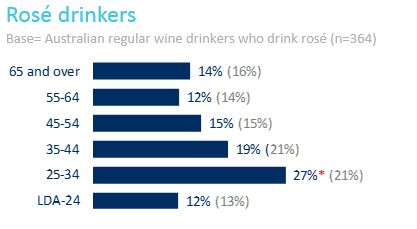 There has also been a surge of growth in domestic wines from Mediterranean varietals such as Tempranillo and Sangiovese. Some growth can be attributed to a diversifying domestic wine production base, where new and different styles of wine are being grown successfully (in the past, Australian drinkers would have made do with imported examples). But age plays a part here too: 18% of those aged 25-34 say that they have drunk Sangiovese in the last 6 months while just 5% of those aged 55-64 years old have. 9% of the former cohort have drunk Albariño, but just 1% of the latter have.

This is, perhaps, not too surprising; when questioned on their wine attitude there is a clear generational divide. The 25-34 year old age bracket is the most adventurous, with 51% agreeing that “I enjoy trying new and different styles of wine on a regular basis”. In contrast, just 37% of 55-64 year olds agree to the same statement. Instead, 44% opted for the attitude statement “I know what I like and I tend to stick to what I know”.

What emerges here is a picture of a maturing market, driven by a younger, more adventurous consumer base. As Australia’s demographic makeup continues to shift and the range of wines on offer grows and grows, there are opportunities for the canny producer who can capture the attention of Australia’s next generation.

For more information about the Australian wine market, take a look at our latest report, Australia Landscapes 2017.

Organic by Nature: The re-emergence of Croatia’s wine industry