Findings ways to secure business when we are trying to work out what the future looks like feels near impossible. In our ‘new normal’, both consumers and businesses are adapting and adjusting, and doing so at a pace that just a few weeks ago, we would have thought impossible.

Diageo and Bacardi, in common with many drinks producers globally, have announced they are switching production in their distilleries and are set to produce 8 million units of hand sanitiser for healthcare workers worldwide.

Courtesy of our global team at Wine Intelligence, here is a round-up of some approaches wine related businesses are taking in terms of their adaptation, adjustment and agility.

#SparkleAtHome The Consorzio di Tutela del Conegliano Valdobbiadene Prosecco D.O.C.G. launched a national campaign encouraging Italians to enjoy their apperetivo ‘virtually’ together. Extended to the US, American consumers are encouraged to adopt the Italian Aperitivo tradition at 6pm PST, whilst also supporting local restaurants by enjoying the occasions with a local restaurant take-out or delivery

The Ground Coffee Society in London have turned themselves quickly from a cafe to a grocery shop, whilst continuing to provide a take-out coffee service and a ‘build your own fruit, veg and cupboard essentials’ for delivery. They are driving footfall through the increased demand for grocery, whilst generating demand for higher margin take-out coffee 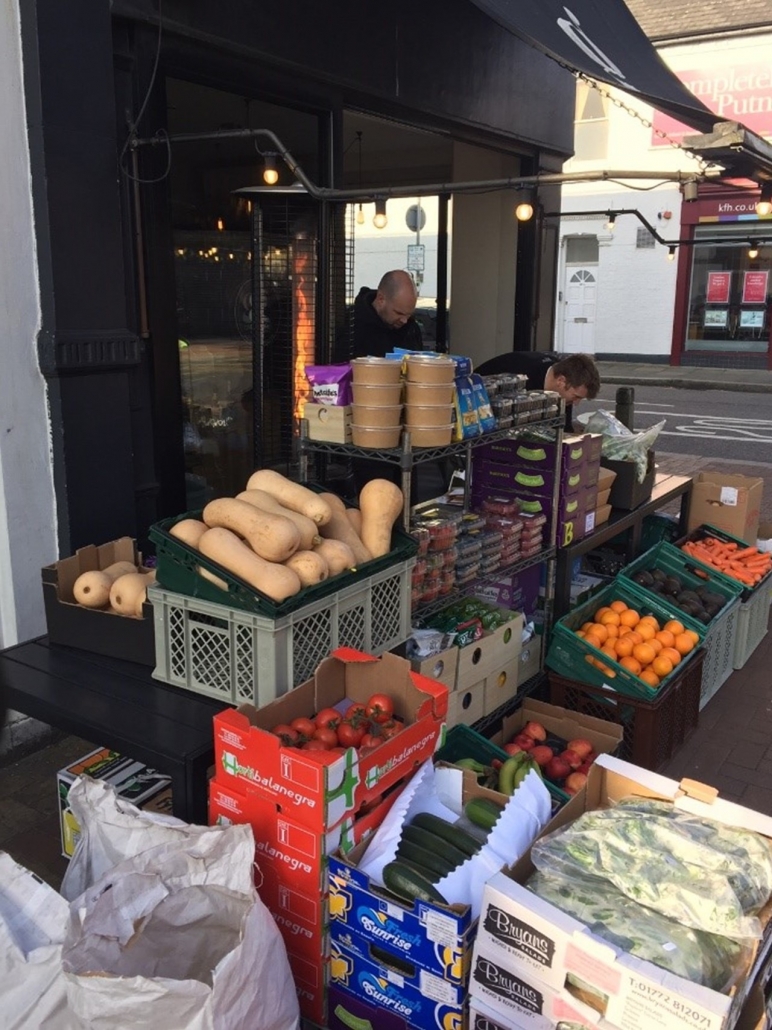 Sager and Wilde which has two restaurant bars in London and Terroir wine bar in New York are amongst many on-premise businesses who are crowdfunding, raising funds to pay staff wages in exchange for credits and vouchers redeemable against future purchases when they re-open. This strategy enables them to support their team, build connection with their local communities and drive footfall in the future

In China, responding to the increased demand for online food delivery orders whilst adhering to strict contamination guidelines, many restaurants are including a ‘reassurance guarantee’ slip which shows the temperatures of those who have come in to contact with the food – the cooks, food packagers and couriers. 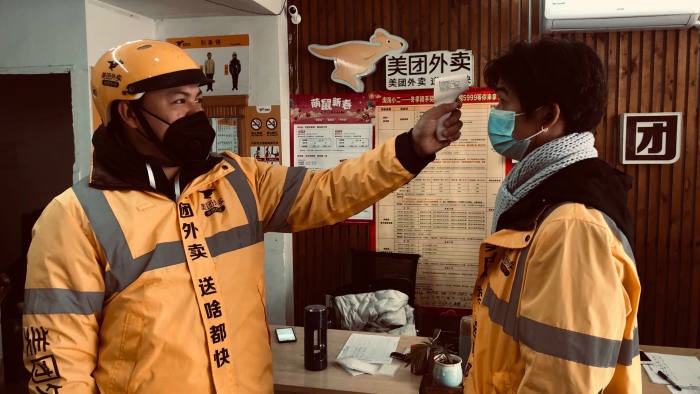 In the UK and Australia competition laws have been relaxed to permit major supermarkets to share operational data with their close competitors, and even share supply chain resources such as delivery vans and warehouses. At the same time, Tesco has said it will pay suppliers that normally get payments within 14 days a lot earlier – within 5 days.

In New York, restaurants that are permitted to sell takeout food can now sell wine to go as well, in a temporary move by the New York State Liquor Authority designed to alleviate some of the financial pain suffered recently by restaurants

If you would like to share any examples of what you’ve seen in your area, please email them to Courtney at Courtney@wineinitelligence.com

Reverting to type – or not

Black swans and white wine: Planning in an uncertain world