The ongoing challenge of findings ways to secure business, whilst trying to work out what the future looks like, continues to seem near impossible. As our ‘new normal’ changes on a daily basis, both consumers and businesses are adapting and adjusting, and doing so with an agility that would have seemed unthinkable just a few weeks ago. As we are all trying to figure out what the best path might be for an unknown future, wine businesses, like many others are having to make these adjustments with ‘appropriateness’. What messages, sales strategies and changes feel cultural and socially responsible in our new world order?

Courtesy of our global Wine Intelligence team, here is a round-up of some businesses are taking in terms of adaptation, adjustment, agility and appropriateness.

The breadth of businesses reaching out within their communities continues to expand on a daily basis. In Thailand, the restaurant Haoma in Bangkok for example has transitioned into a food kitchen for the homeless and unemployed with the initiative #noonehungry stating “whoever is in need, we will cook for them.”  In the UK, breweries including Brewgooder are encouraging their customers to buy beer to be sent to NHS medical staff with a message of thanks.

Restaurants and sommeliers are selling their wine collections to generate cash-flow help including  three-Michelin-star Manresa which has opened up its entire wine list for retail purchase in the Silicon Valley. Wine Director Jim Rollston, told Food & Wine he “has been seeing collectors jump at the opportunity to add these rare bottles to their cellars.”

Napa Valley Vintners have, in response to cellar doors being closed, established #openthecellar, enabling consumers to purchase direct from the wineries’ cellars stating “this is a unique chance at wines not normally offered online. It’s a win-win-win as you support the employees and small family businesses in wine country, get a rare wine, and you don’t have to leave your couch!”

In Australia’s McLaren Vale, winery Alpha Box & Dice has launched a new initiative where they team up with other Australian wineries to sell their wines direct to consumers alongside their own.

Back in the US, a family-style restaurant in San Francisco, Prairie, has repurposed just a year after opening, converting their restaurant into a general store that sells food products that are hard to find elsewhere – and in bulk.

Switching to alternative ways of reaching consumers has become essential. The Old Man Singapore is selling takeaway cocktails with their delivery menu featuring ‘seven of its signature and classic concoctions.’ Cocktails come in sealed bags and are ready for consumers to pick up in 15 minutes. 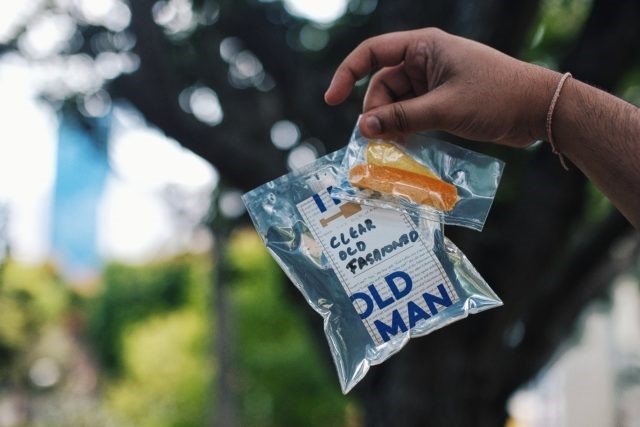 Similarly, Armit Wines has launched an at home wine class, where if you buy the six wines discussed, you can start the masterclass online, which provides read-along tasting notes and technical information.

As the severity of this global pandemic unfolds, consumers are becoming more mindful of how companies and public figures are reacting. A website titled ‘Did They Help’ has launched to let readers know whether or not a company, celebrity or sports team has done well (morally) in the light of coronavirus.

Jack Daniels has also entered the conversation on social distancing by publishing an advert called ‘With Love, Jack’ that shows how friends around the world are adapting to a new reality of being apart while trying to stick together, using genuine user-generated footage as seen here.

In terms of ‘alcohol responsibility’ countries are taking different approaches.

In Canada, licensed restaurants and bars in Ontario are now allowed to sell alcohol with food takeout and delivery orders between 9am and 11pm. There is no application or fee required to start this service and they have also extended alcohol selling hours to 7am to support early shopping programmes for the vulnerable.

In contrast, South Africa has taken the opposite approach by banning alcohol sales completely, until April 16th (currently) with the government stating that alcohol consumption can reduce a person’s ability to practice social distancing and good hygiene, whilst also limiting the incidence of domestic violence and stress on the emergency services.

An finally…… a winery in Maryland has found an ingenious way to delivery curb side wine. They have their dog, Soda Pup, make deliveries from the winery to customers waiting on the sidewalk outside. 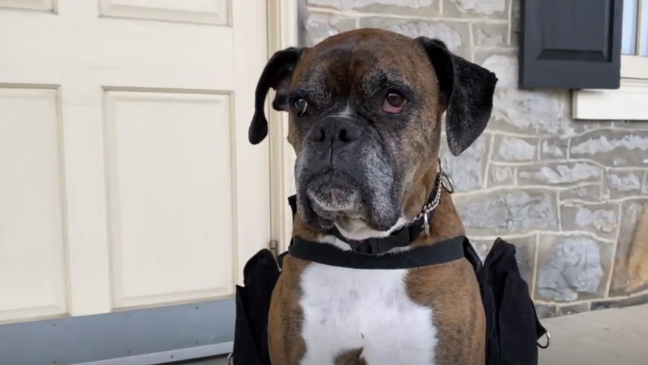 If you would like to share examples of what your business is doing, please email them to Courtney at Courtney@wineinitelligence.com

Post-virus, how will our behaviour change?

What is marketing for anyway?
0 replies

Wine consumers in Brazil adapt their behaviour
Scroll to top