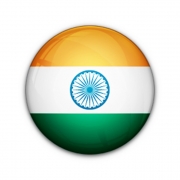 India is the second largest country on the planet with a population of roughly 1.3 billion, divided into 29 states and 7 union territories, encompassing over 3,000,000 square kilometres of land, yet very little research has been done on the consumption of wine in the market.

We know that India is the largest consumer of whisk(e)y in the world, with the country consuming 1.5 billion litres of the spirit, according to research undertaken by Bank of America Merrill Lynch – three times the volume of the US, the next-biggest consumer of the category. But what has Wine Intelligence’s research in the India Landscapes 2018 report uncovered?

Here are our top 3 findings:

The Indian still wine market is increasing in terms of the total volume of wine sold in the market since 2013, albeit a short-term decline in the past year. The consensus from the trade is that the extent of growth of the industry would be much larger if it wasn’t for current government regulations. The ramifications of these regulations have been the reduction in the range of different labels in the Indian market, which in turn, reduces the availability of different styles of wine to the consumer.

Although slightly trailing France for awareness, a greater proportion of Indian wine drinkers have consumed Indian wine compared to other wine-producing countries of origin. Key countries of origin in the Indian market encompass both the old and new world with traditional major players France and Italy, joined by the US and Australia, in the top five rankings. There is a perception in the market that domestically produced wine is inferior to imported wine. However, both consumers and the trade commented on the fact that the gap in quality between the two origins has been closing in recent years

With low awareness of varietals and regions/countries of origin, well known brands are seen as a reassuring signal of quality for the consumer. This is reflected in the sales data reported by members of the trade, with five wine brands dominating the vast majority of volumes sold in the country. Following this, some Indian consumers had difficulty differentiating wine brands from broader alcohol brands when in an unprompted setting.

Our observations, and the data collected in Vinitrac® India, tell a complex and nuanced story about the Indian wine market, which we will be revealing in more detail with the first India Landscapes 2018 report, to be published on the 11th of October. 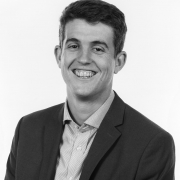 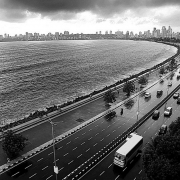