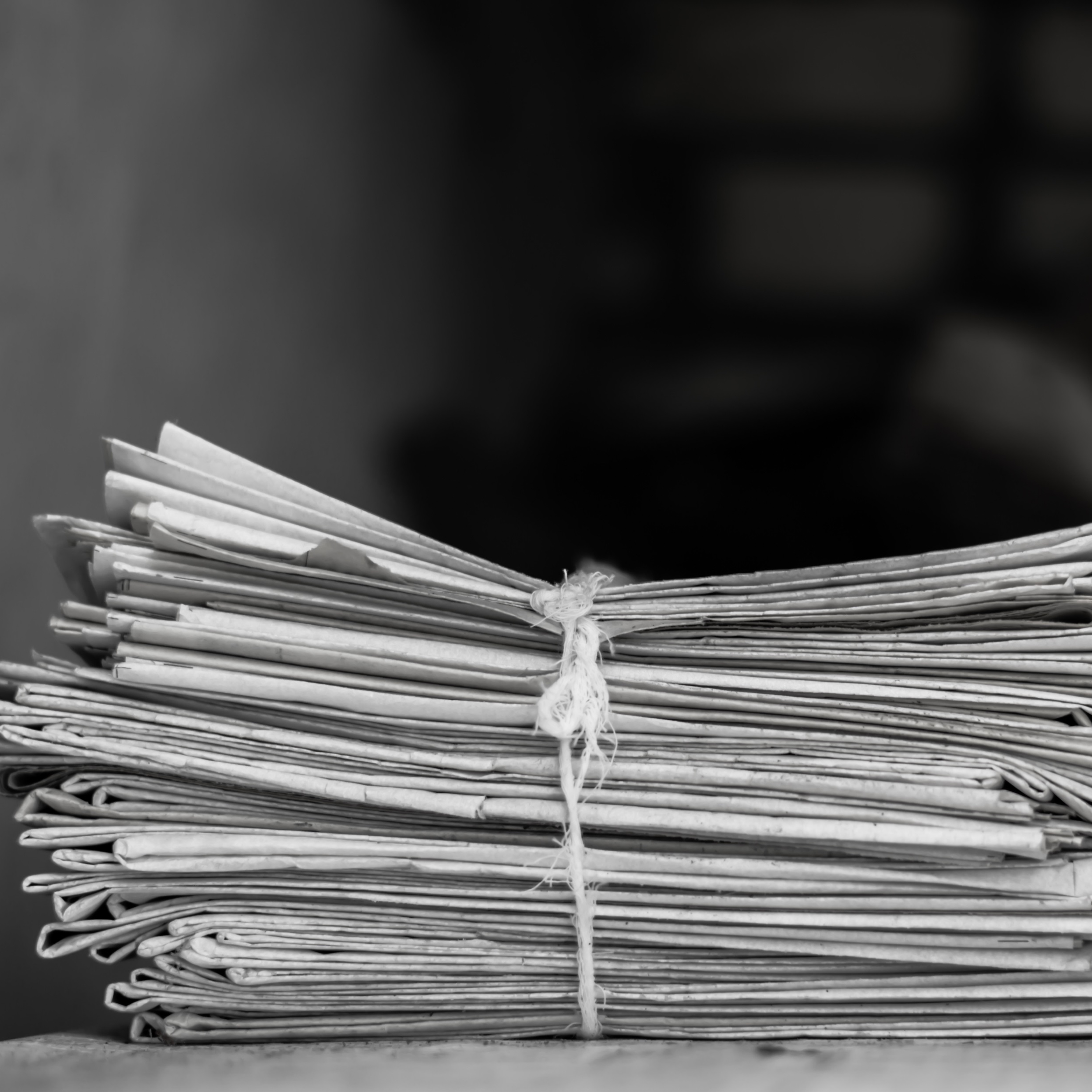 In our last Network News of the year, we take a look at our most influential stories from 2017

Sometimes it takes time and distance to look back and unpick the tapestry of history, undo the tangled threads of current events and pinpoint exactly where everything went right – or wrong. 2017 is not one of those years. From Donald Trump’s inauguration in January to the end of the first round of Brexit talks just last week, this year has been punctuated by seismic geopolitical events that will have profound effects for the next decade. If we narrow our focus to the wine world, the news is equally profound: falling volumes in most mature markets, China’s continued growth, the emergence of a “drink-less-but-better” culture among Millennials, and the growing competition from craft beer, craft gin and rapidly decriminalised marijuana, all are disrupting the accepted wisdom.

Amid globe-shaking changes, this year Wine Intelligence celebrates the expansion of our global presence. We have extended our reach in two new territories, launching offices in Valladolid (Spain) and São Paulo (Brazil) and welcomed some fantastic additions to the WI team. Together, we have published over 30 reports and 60 articles, delivering our research straight to your inbox. Let’s take a look at some of the year’s most shared stories. 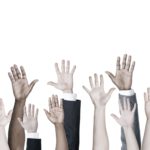 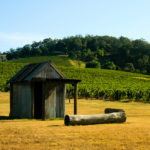 “The evidence from the initial Australia study suggests that Australian consumers are in fact more influenced by style and flavour descriptions on shelves or wine labels than they are by shop staff recommendations, and whether or not the wine has won a medal or award. This won’t come as a surprise to anyone reading this who has shopped for wine recently: if you don’t like light red wines, it would take a highly persuasive staff member to dislodge you from your usual high-octane Zinfandel and sell you a delicate Beaujolais instead. “

3. Your brand is unique – does anyone care? 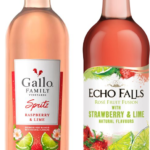 “Why does Campo Viejo sell more than any other Rioja wines of equal quality? Why does Yellow Tail outsell other Australian wines of similar price? Why do some Bordeaux producers command such extraordinary prices while others don’t? We know that their success is not attributed to them providing a differentiated product but by being the ones most consumers can identify and consider to be a safe option.”

4. The future is now 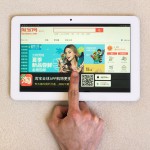 “For now, though, it’s clear that in an e-commerce market as large and fast-growing as China’s, brands and retailers will have no shortage of opportunities – especially in rural areas where online and e-commerce penetration remain relatively low, and in lower-tier cities where wine consumption has yet to become mainstream. Even in higher-tier cities with high e-commerce adoption rates, there is significant room for online shoppers to shop more often and spend more on each order, as retailers overcome shoppers’ concerns, offer new levels of value and customer experiences, and leverage social media to influence consumers’ decisions.”

5. Keeping on open mind on closures 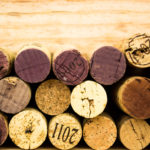 “In 3 out of 5 markets examined, cork remains king. A clear majority of consumers in the US, Germany and China agree that they “like buying wine with this closure”. Screwcaps, however, are more polarising. Upper-middle class imported wine drinkers in China appear to be suspicious of them, with 32% agreeing “I don’t like buying wine with this closure”. It is the most rejected closure of all kinds across all markets; not even synthetic corks, recording 22% in China for the same statement, stir up this level of rejection.”

Braced for Brexit
Scroll to top